A Conversation with Allison Doerr of Bacino’s in Chicago

5 Places to Warm Up in Kingston ON

Polly’s Pancake Parlor in NH Aiming for May Reopening

A Conversation with Allison Doerr of Bacino’s in Chicago

For Chicago Restaurant Week, Dave Plier of WGN speaks with Allison Doerr, Culinary Director of Bacino’s in Chicago, home of Chicago’s first heart-healthy pizzas. Bacino’s split off from Giordano’s over mushrooms: Giordano’s used canned and the Bacino’s folks insisted on fresh, says Ms. Doerr. Have a listen to the interview.

Paula Scher of Pentagram was in charge of the redesign of Madison Square Park for the park’s Conservancy. It was pro bono work. When the Conservancy came up with the idea of a burger stand, the design of that stand (what was to become Shake Shack) got folded into the work she and her team did for the park. That included Shake Shack’s logo, signage, bags, and uniforms. Many of the choices that were made were intended specifically for the parameters of that original site, yet today that original design concept remains a part of Shake Shack’s worldwide expansion. Read the story of Pentagram’s work for Shake Shack here.

5 Places to Warm Up in Kingston ON 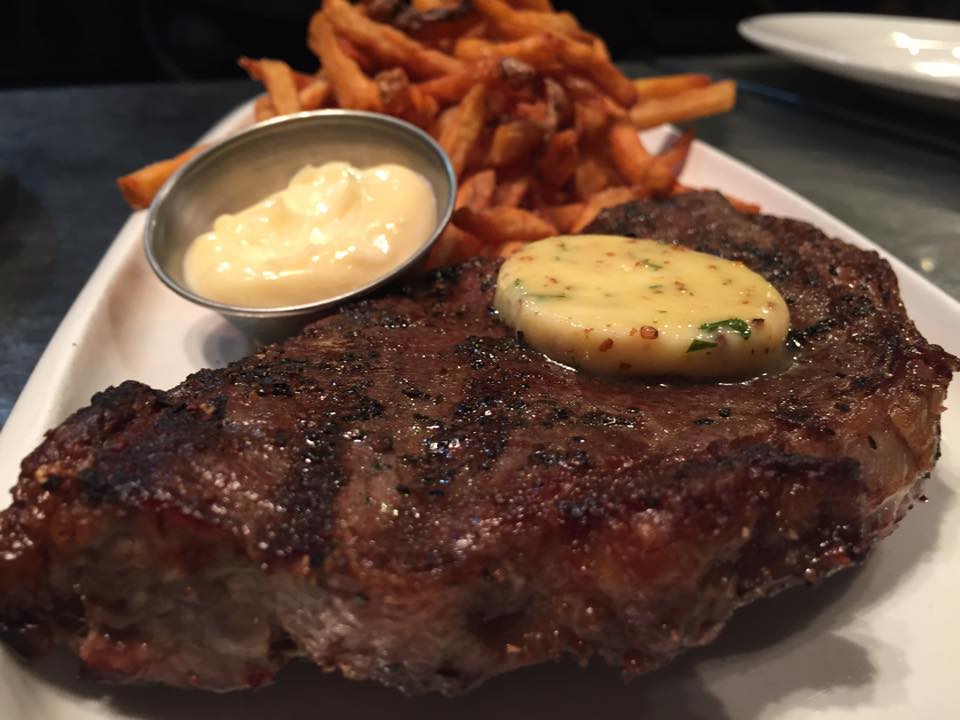 Yep, gotta figure that finding a place to warm up just about anywhere in Canada during winter is a high priority. Here’s a recommendation for five choice spots in Kingston, ON to take the chill off your bones, including the downtown pub Red House and one of our favorite bistros anywhere, Le Chien Noir.

Polly’s Pancake Parlor in NH Aiming for May Reopening 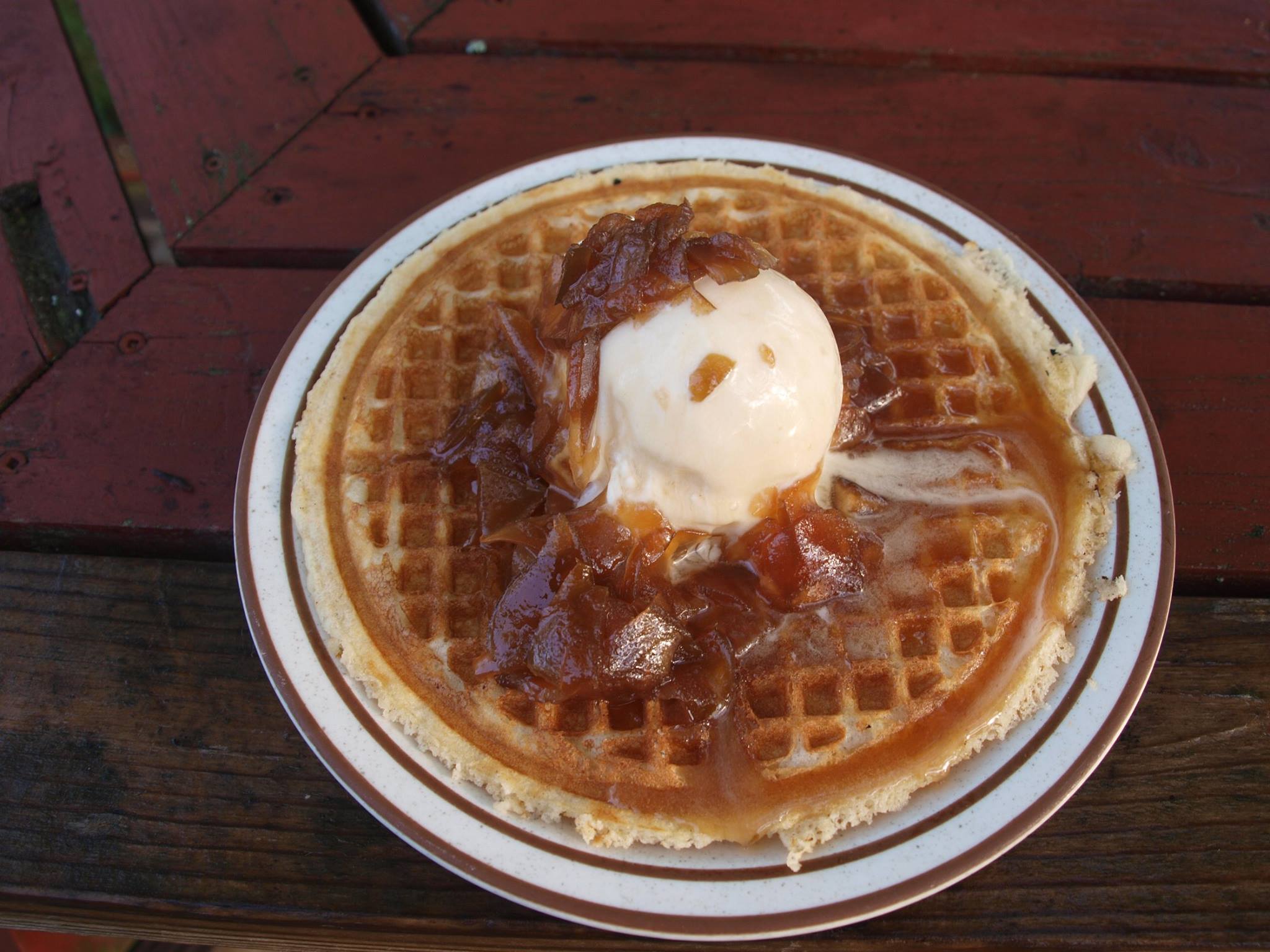 Polly’s waffle is topped with their incomparable apple-and-maple Hurricane Sauce.

Polly’s Pancake Parlor of Sugar Hill, New Hampshire shut down last October as they began major construction for an expansion. That work is on schedule and they are hoping for a mid-May reopening. The new Polly’s will be able to accommodate more diners (100, up from 65). It will also, for the first time, remain open year-round. You can follow along with the progress of the work on Polly’s Facebook page.