Can you eat shad at the 45th annual Grifton Shad Festival, one of North Carolina’s longest-running festivals? The answer to that question is not clear to us, and we’ve never attended the festival (though we’d much like to). You see, the Grifton Shad Festival is named in honor of the Hickory Shad, an ocean fish which swims up the local rivers each spring to spawn. Shad are edible, but the one that’s eaten is generally the American Shad. It’s very bony, but that can be dealt with. The Hickory Shad is bonier still, and many folks do not consider it edible.

Whether or not you can consume the bony water creature, we’re certain you’ll have plenty of fun, and good things to eat, at the annual shad festival. There WILL be the local fish stew, made and served outdoors, although we understand that it’s usually made with farmed catfish these days. There’ll also be fried fish. But fried shad? Maybe. The traditional way to fry shad (and other bony fish such as carp) is to cut multiple deep slits through the flesh and then blast it in deep fat, which makes the bones edible. 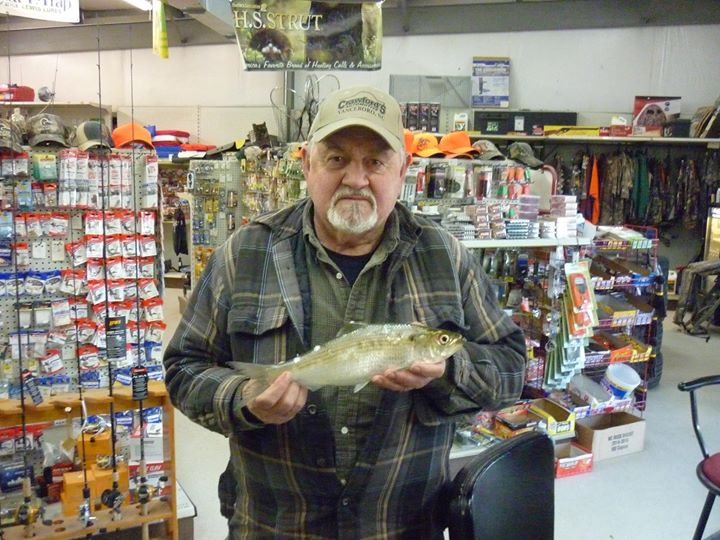 Grifton puts on a major show each spring, with innumerable activities. The Shad Pageant has already taken place but the Gizzard Pageant, which, as far as we can tell, is a male cross-dressing contest (though we’d bet they’d bristle at the description), is still to come. Tuesday night will see the Fishy Tales competition, which is basically a liar’s contest, with entrants competing to tell the best tall tales. There’ll be carnival rides, Shad-O (Shad bingo), clowns, street dances, a beer garden and, one of our favorite events, human foosball! 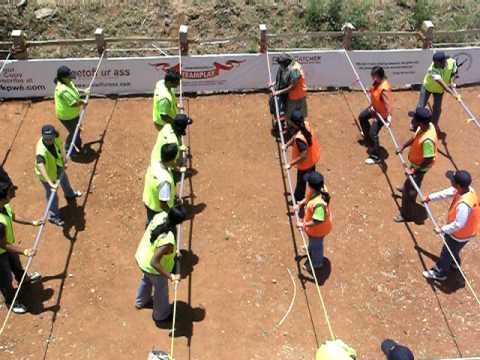 Saturday will feature the big parade, a flea market, a car and truck show, and line dancing. You can also win some baked goods in the Cake Walk, compete in a pie eating contest, sample some church barbecue, or get that fish stew and fish fry. There’ll be magic shows, karaoke, art shows, concerts, helicopter rides, and a corn hole toss competition. Believe it or not, there’s much, much more. Read all about it on the Grifton Shad Festival website. And let us know if you find any shad to eat!