Never underestimate the power of good brown gravy. Blanketing a hot roast beef sandwich, served as a dip alongside crisp, salty fries, and of course pooled in the crater of a volcano of mashed potatoes, brown gravy can make or break a diner meal. 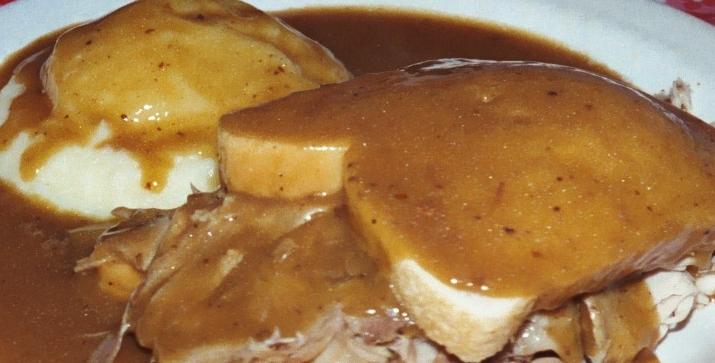 Hot porketta – even better than the roast beef!

At the Scranton institution named Glider Diner, deep brown gravy is the star of a platter of thinly sliced roast beef piled atop white bread, sided by mashed potatoes. It seems everyone in Scranton knows to get the hot roast beef at the Glider, and it is good, but even better, we think, is the porketta platter, where the Italian-accented roast pork replaces the beef. Porketta, something we’ve never noticed on a menu before, is an Americanized version of the Italian pig dish porchetta, and is perhaps a cousin to Chicago Italian beef. 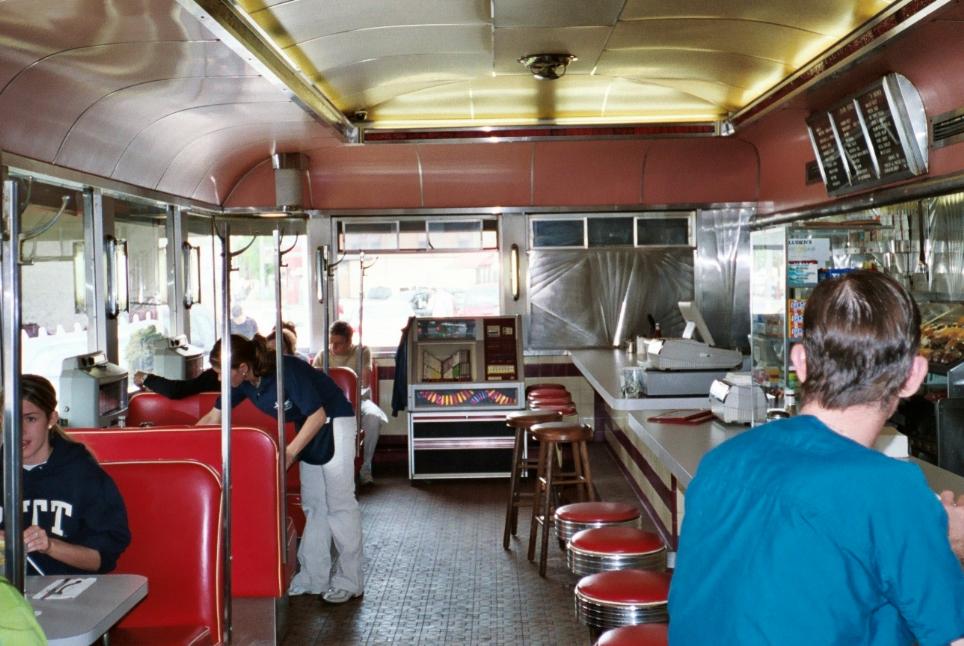 This is the original portion of the diner.

The Glider serves up all the diner classics, including omelets for breakfast and burgers for lunch, along with good homemade rice pudding. We recommend sitting in the original Mountain View diner part of the restaurant for full diner ambience, rather than the larger annex added in 1964. 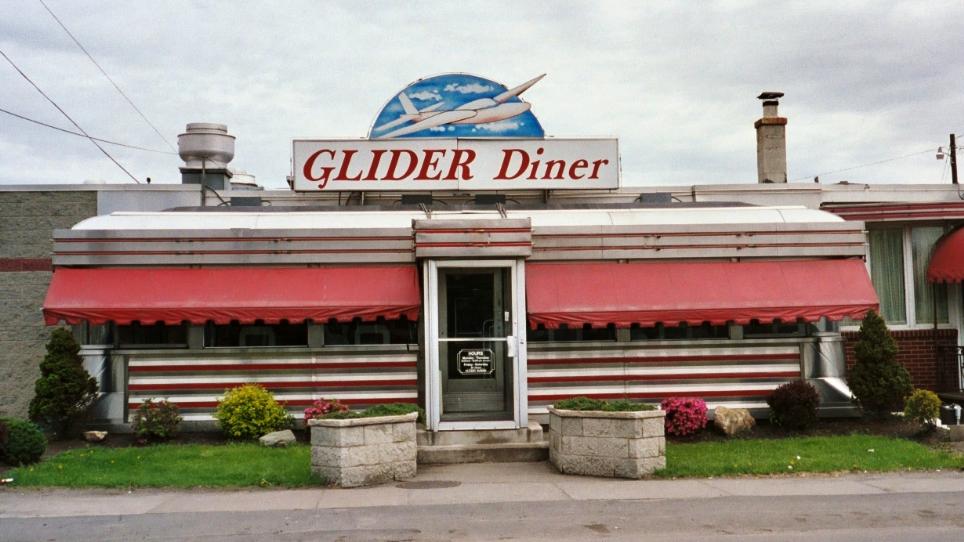 The original Glider Diner was built from wooden packing crates that once held the parts to a glider. This replaced it seven years later.