School Street Bistro opened at the end of 2012 in the space formerly occupied by The Village Porch. School Street almost looks like just another house in Rochester, save for all the people dining on the extensive porch. Eugenie Smith, who used to manage The Porch, runs the front of the house while husband Brent is the chef. Together, they lease the restaurant from the owners of the former Village Porch. 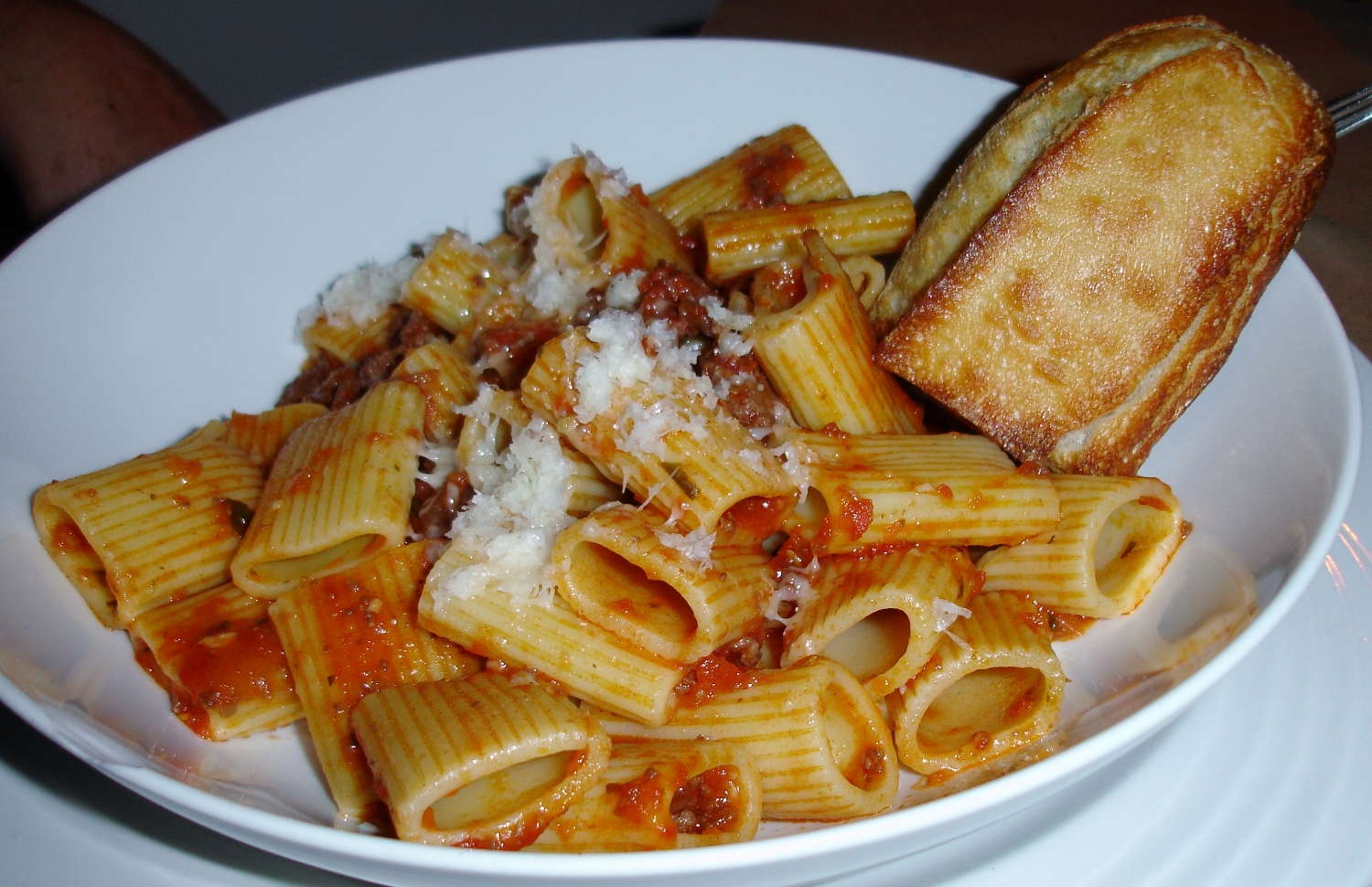 Rigatoni with a beef and pork ragu was a special the night we visited.

We enjoyed the casual bar/bistro atmosphere, and most of the food was quite alright without grabbing our attention. The bar was hopping with local action, and we were placing bets on who would go home with whom. Towns should have restaurants like this, and if we lived around here we’d probably stop in every now and again. As infrequent visitors to the region we wouldn’t make it a point to return, but neither would we object if circumstances led us back. 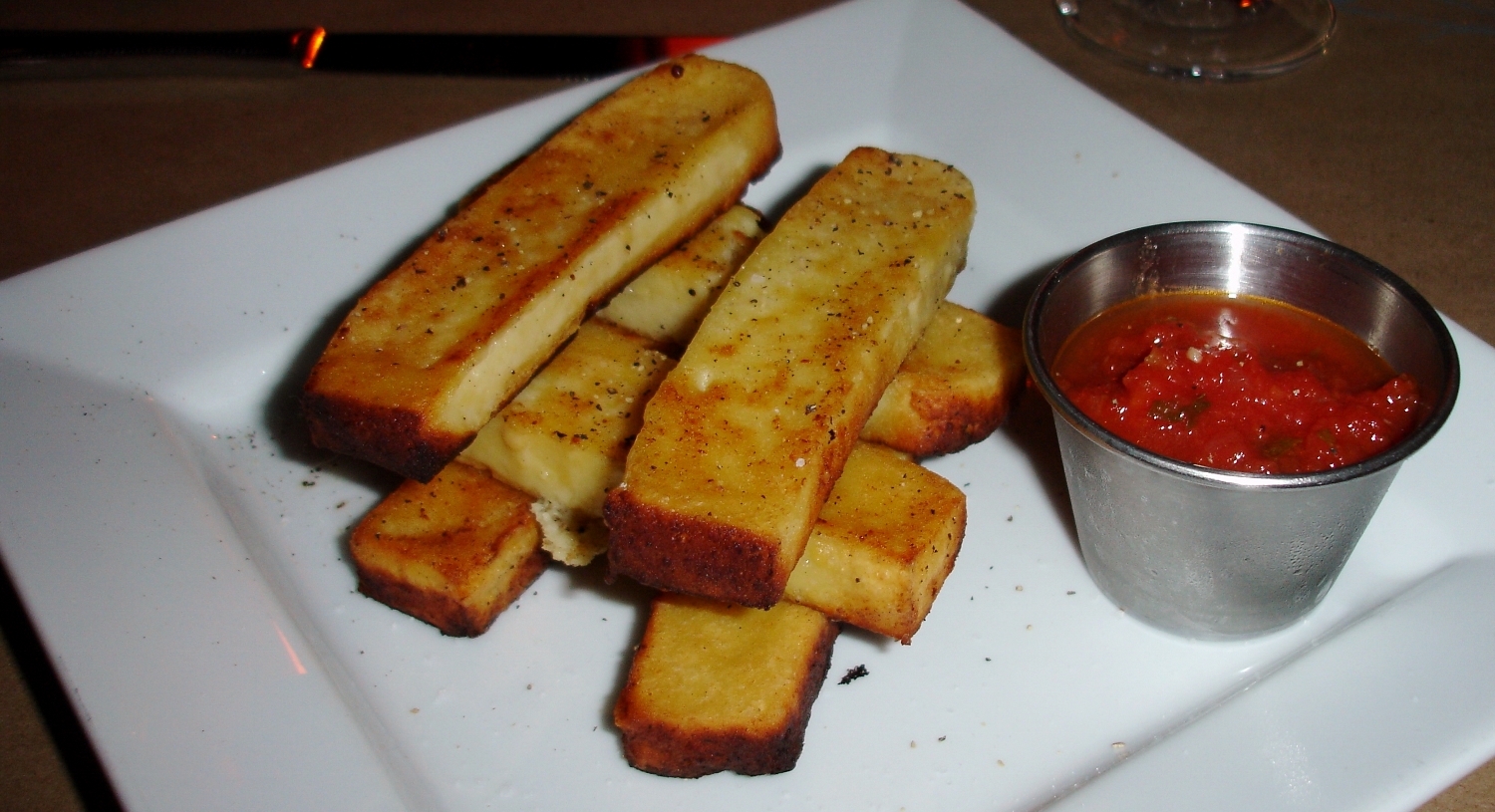 A starter of fried panelle (chickpea polenta) with fresh marinara would have been fine had they not been badly burned on the bottom. We’re sure they’d have been replaced had we brought it to the attention of the house but we just didn’t feel like making a fuss. 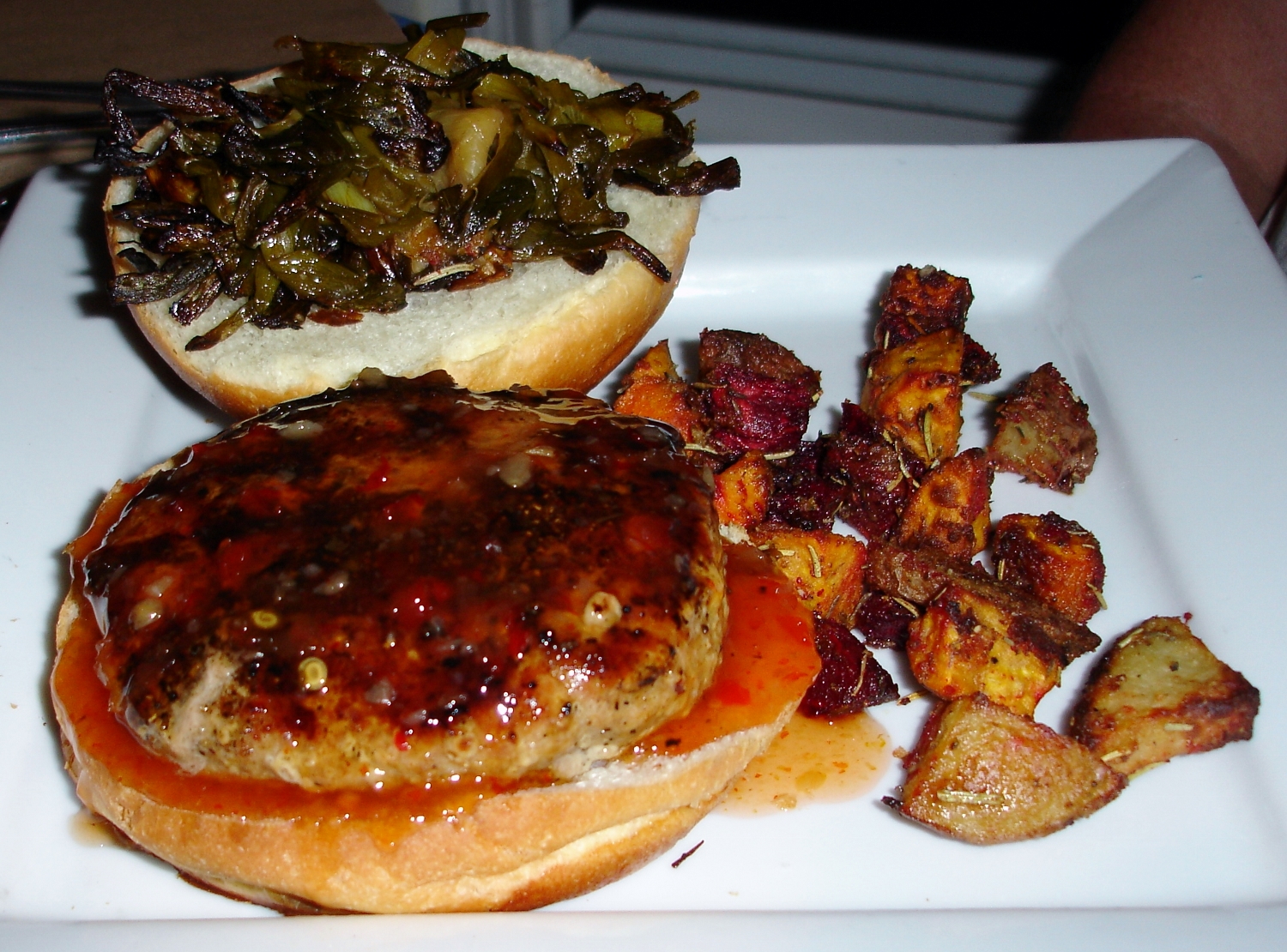 Burgers play a central role on the brief menu, and they’re pretty good. This one is labeled Ginger: a pork burger with ginger, garlic, sesame oil, and tamari, topped with sautéed scallions and a sweet chili glaze. The chef seemed to have a problem with burning things tonight but this is fun eating. Incidentally, those are roasted root vegetables on the side, not potatoes. Very good.

Another daily special, caramelized onion and red pepper strudel with a balsamic reduction. The woman who ordered this raved about it. 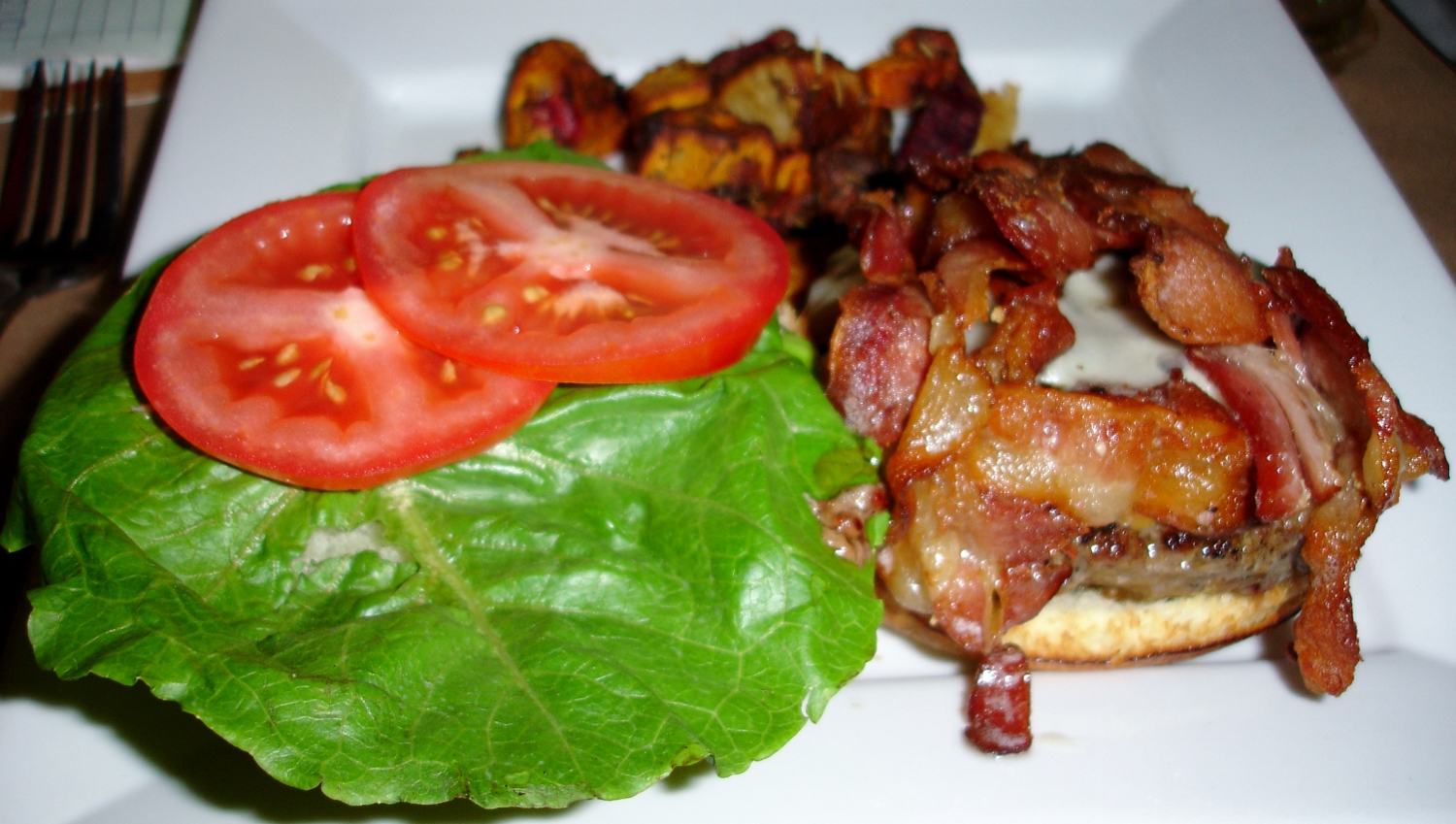 Their “regular” burger is called Gus, and it comes with lettuce and tomato. We added bacon and cheese. 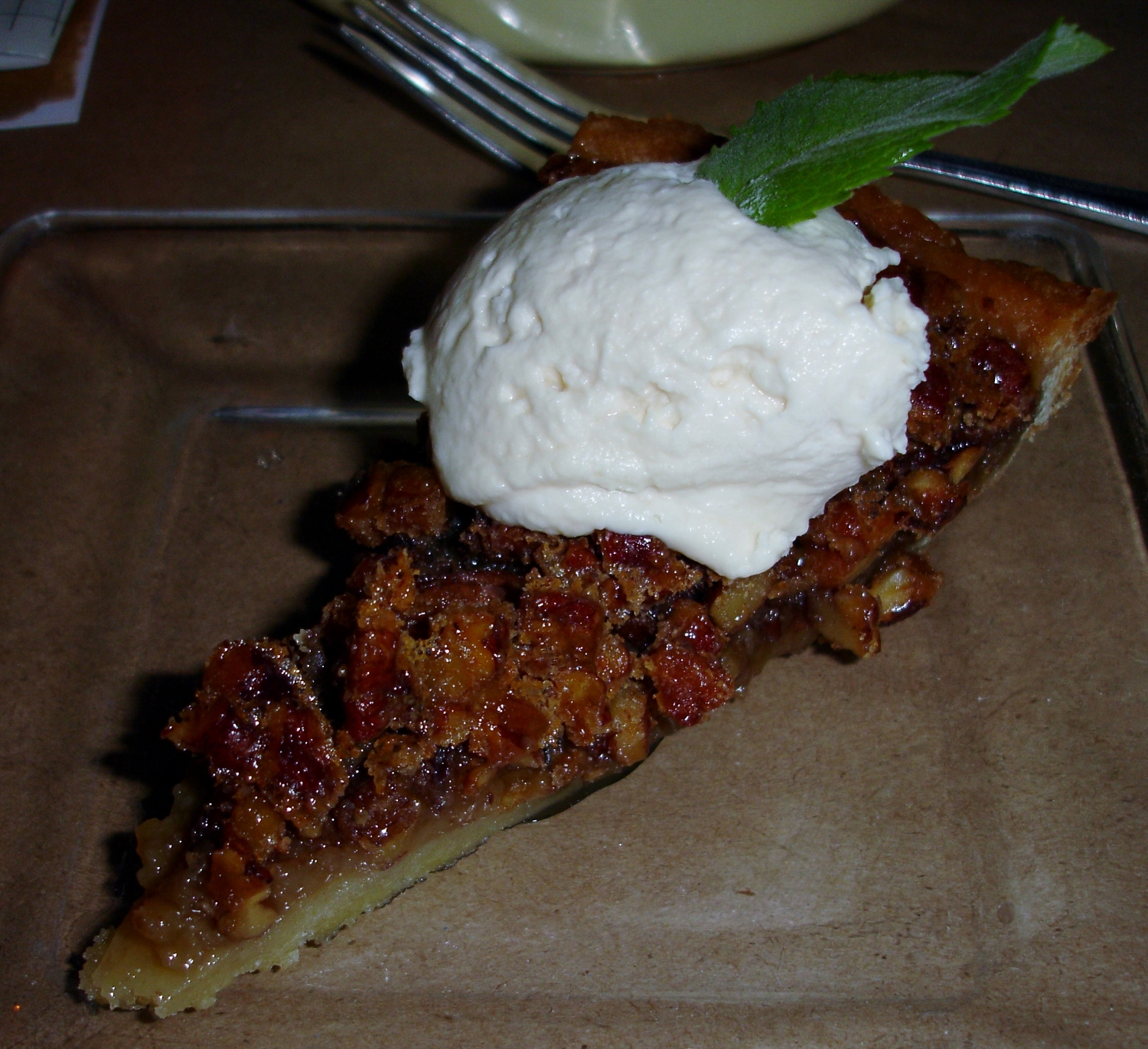 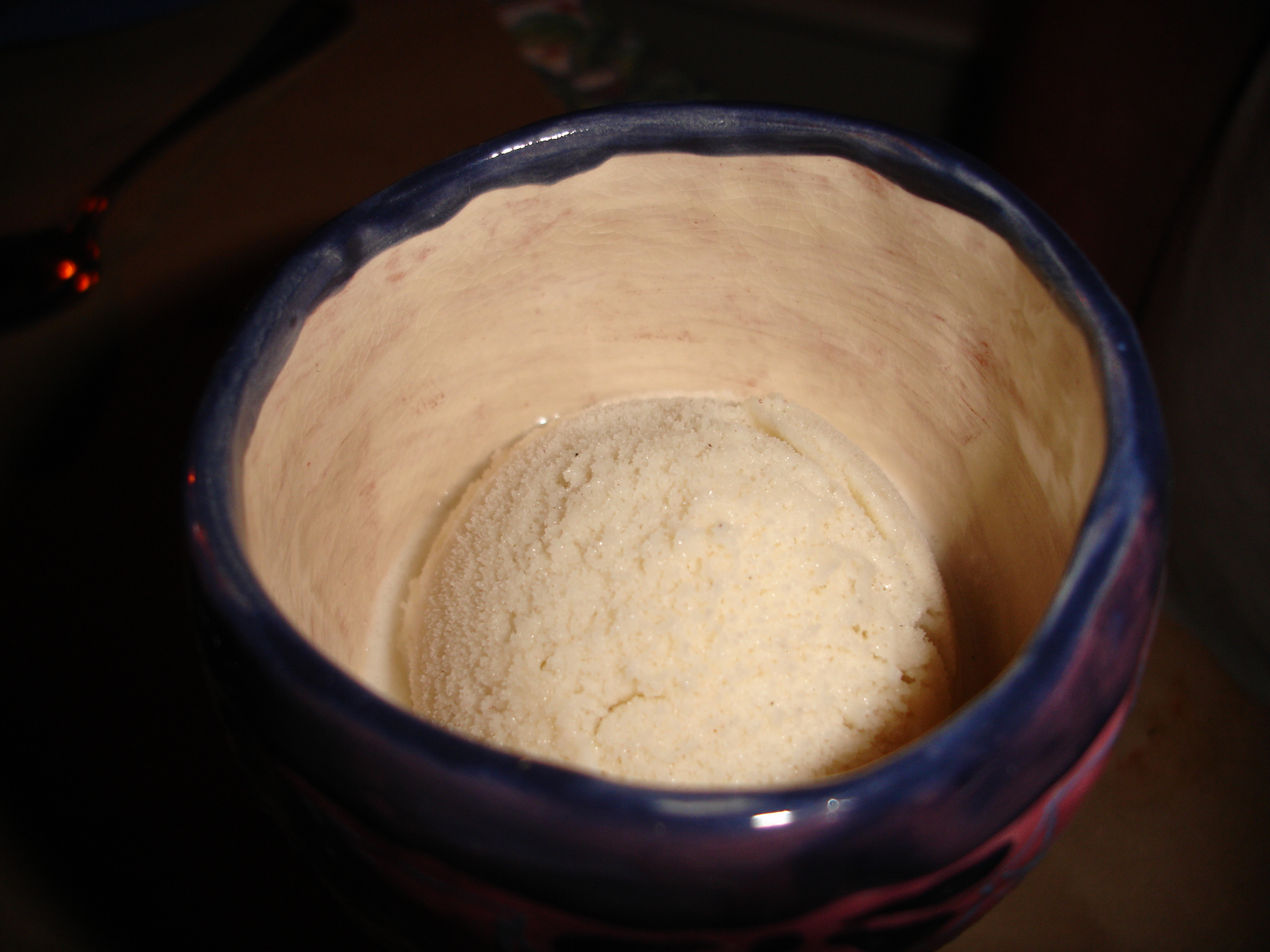 Checking In At, Rochester