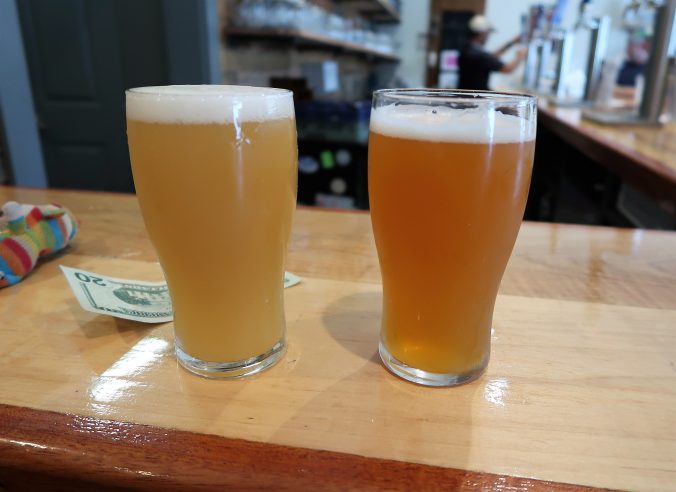 The brewery started last year, and the taproom’s only been open since April. Milford Point is a nano brewery, the term used nowadays to signify a very small scale brewing operation. For most of their first year they gave tastings, filled growlers, and sold kegs to local bars. Finally, with their tap room, folks can stop by for a fresh pint. They are Milford’s first brewing operation and, only a year later, they are, by our count, one of three Milford breweries. It’s a hot time for brewing! 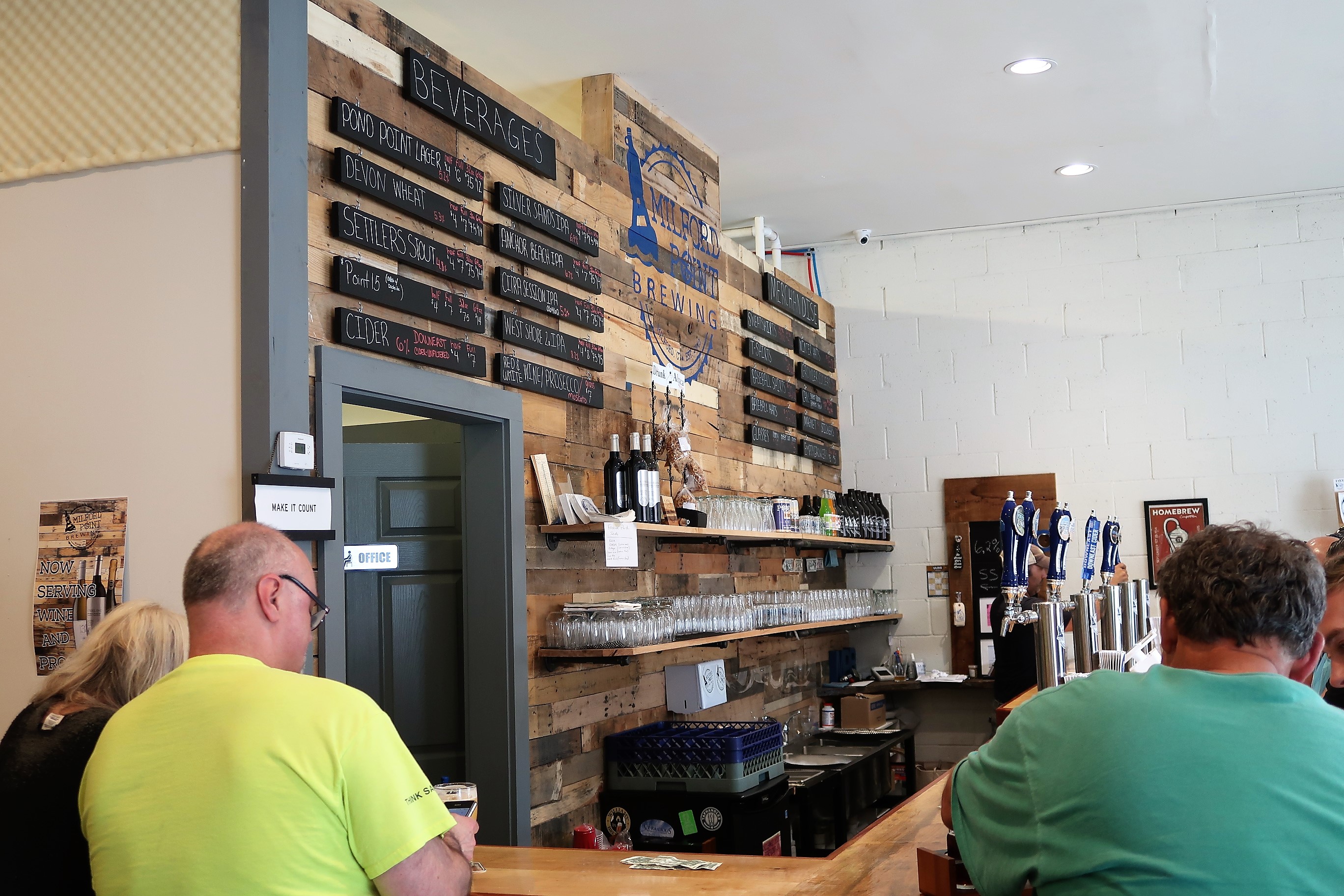 The day we showed up they had eight brews and a cider on tap. Four of the beers were IPAs.

They are located in a light industrial park and, when we arrived, seemed to be attracting a very local crowd, more blue collar than hipster. There are a few tables and an L-shaped bar, where most of the action was taking place. Friendly joint. 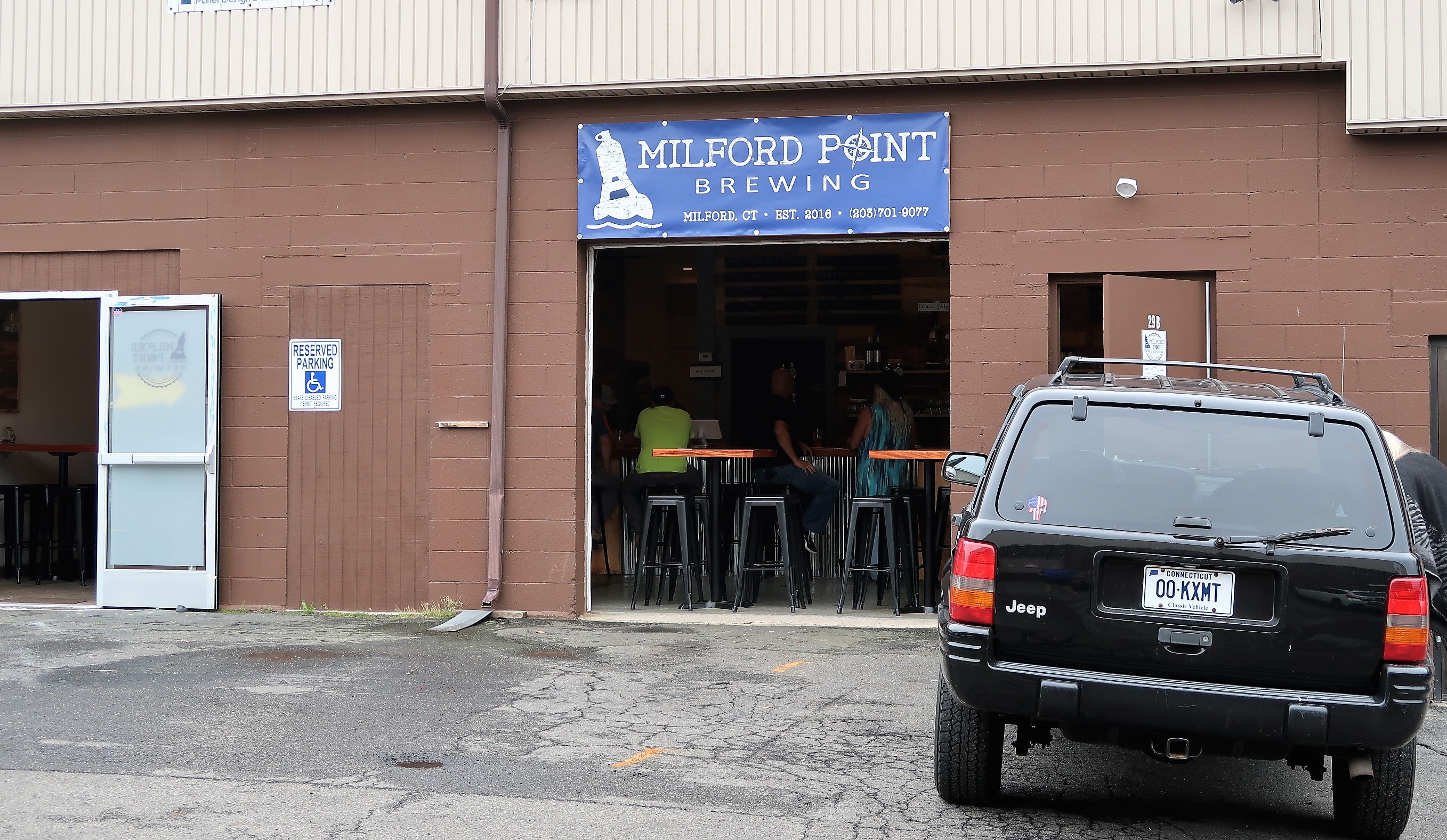 Rustic environs is almost a badge of honor for a micro/nano brewery.

Checking In At, Connecticut, Milford

Checking in at: Walter’s, Mamaroneck NY