A Little Bit of Coastal Maine in Connecticut

We had our first taste of hot lobster roll many years ago at a place called Abbott’s Lobster In the Rough in Noank, CT. Over the years Abbott’s hot roll seemed to lose something, but we enthusiastically return year after year for sweet steamers with butter, fresh steamed lobster, and superlative steel-gray chowder. It never occurred to us to sample any of the other restaurants in Noank. In fact, were there any other restaurants in Noank? 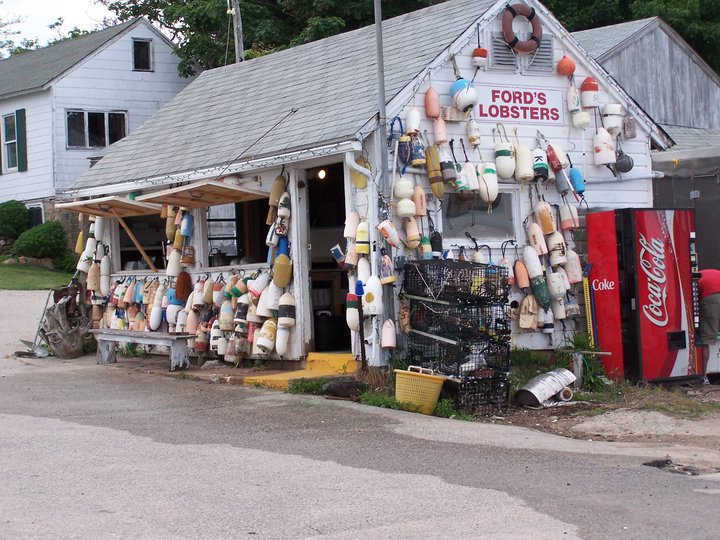 We just read David Collins’s column in The Day, about some zoning issues Ford’s Lobsters of Noank is facing. There’s another lobster place in Noank?! Not only that, it seems there are four restaurants in Noank, and they all have a lobster roll on the menu. Mr. Collins says Ford’s serves the best hot lobster roll in town. And it’s open year-round. And it looks great on their Facebook page. And it’s recommended by a couple whose opinion we respect. We hereby vow to pay Ford’s a visit at our next opportunity.