Quick, what foods do you identify with Montreal? You probably named poutine, that French fry, cheese curds, and gravy amalgam but, unless you have an intimate knowledge of the city, everything else you thought of is probably Jewish food, like bagels and smoked meat. Why is that? Given that only two percent of Montreal is Jewish, how did so much of Montreal’s culinary identity come to mean the city’s Jewish culinary identity? 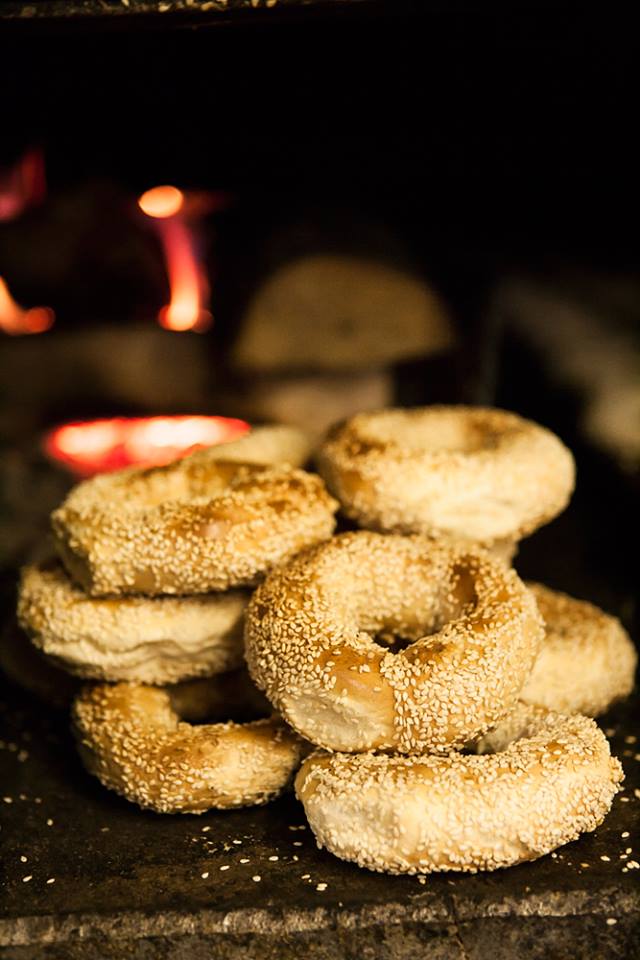 Professor Olivier Bauer of the University of Montreal addressed that question in a paper he recently presented at Brown University in Rhode Island, entitled “Bagel, Bagelry, Smoked Meat and Deli as the Jewish Part of Montreal Culinary Heritage.” He notes that the food arrived in Montreal with Jewish immigrants in the 19th century and, although the Jews themselves were far from universally embraced, their inexpensive and hearty cuisine was quickly adopted by non-Jewish Montrealers. Today’s Montreal diner no more identifies smoked meat with Jews than an American thinks of pizza as Italian food. Read more in this story about the professor’s paper.