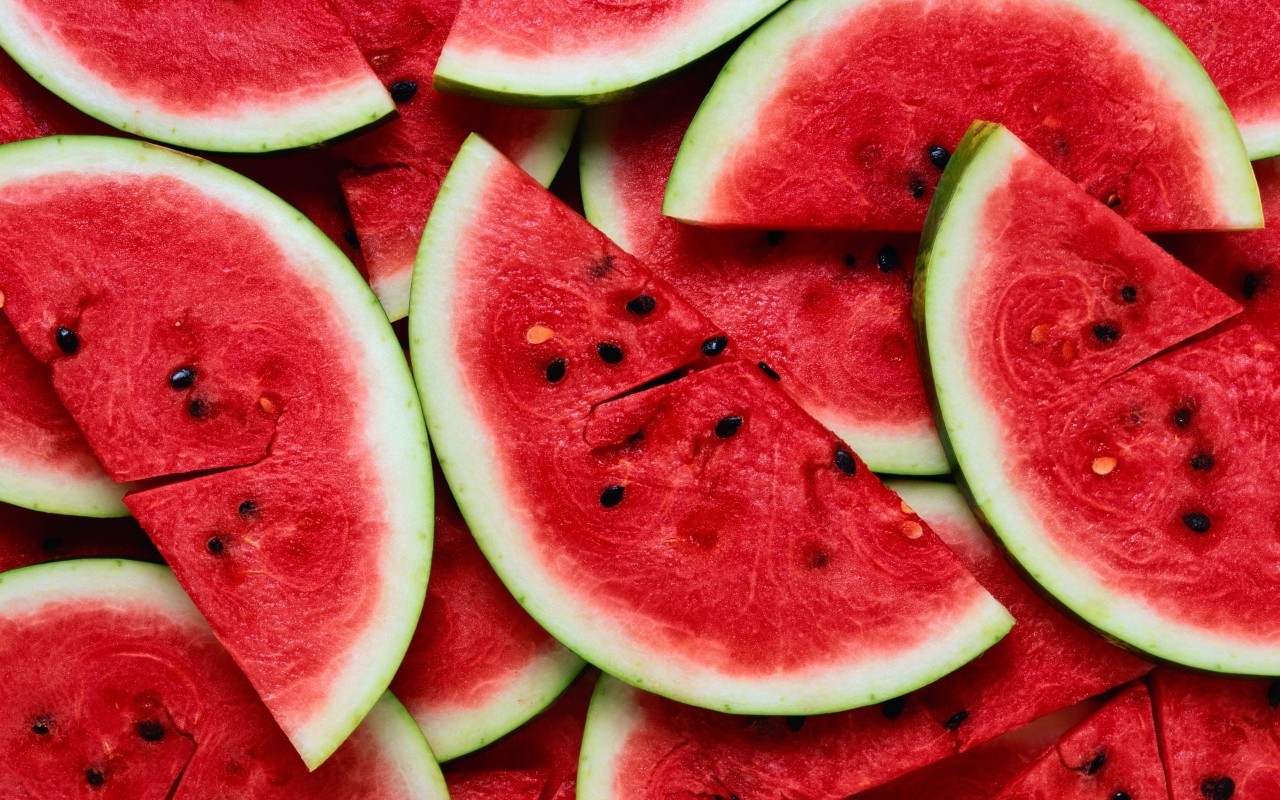 Other activities include a beer garden under the grandstands, a 10K run, a 2-mile kids race, a flower show, needlework exhibits, the coronation of the queen, a rodeo, horse racing, live music, bingo, rides and a carnival, and a demolition derby. Watermelon Day is part of the 138th annual Arkansas Valley Fair, taking place from the 19th through the 23rd. See the fair website for all the info. 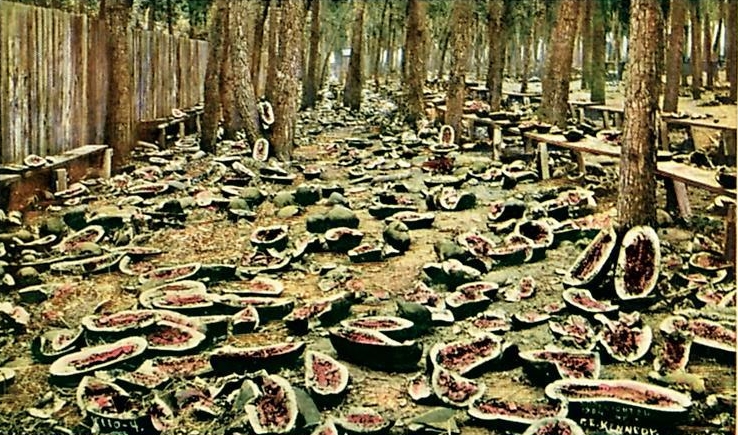 After the party – the early days

As they say at the fair: “SMILE – You’re in MELON Country.”