Gotta admit, when we first started making regular visits to Tony Luke’s in South Philly in the early ’90s, we never imagined it would ever expand to a second Philadelphia outlet much less become franchised up and down the east coast. The roast pork Italian and Uncle Mike sandwiches had us thoroughly seduced, as did the very scruffy, bare-bones location, alongside a barbed wire encircled “parking area” beneath rumbling Interstate 95 next door. 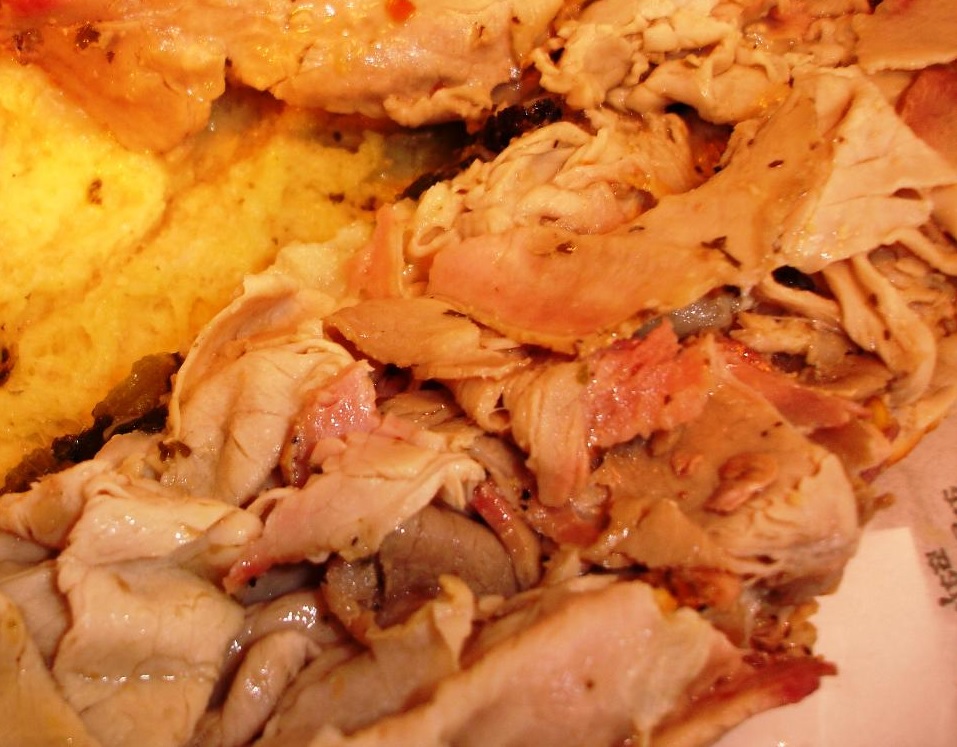 Tony Luke’s Roast Pork Italian is one of the world’s great sandwiches.

We’ve still never tried one of their cheesesteaks, which we gather is the primary spur to their expansion success. There are currently almost 30 Tony Luke’s shops, all found within about 50 miles of the South Philly original, but future eateries are expected to land further afield, in places like Richmond, Charleston, Charlotte, and Miami. We’ll be interested to see if the concept takes hold down south. 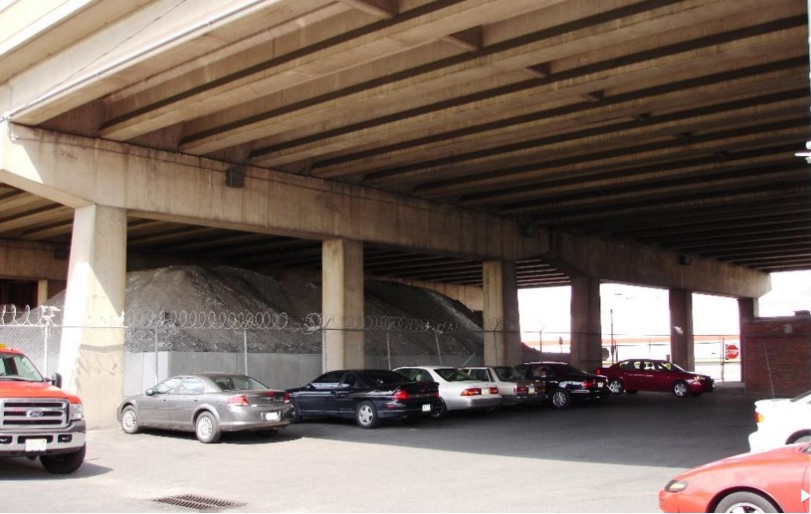 The luxury digs at the original Tony Luke’s on Oregon Avenue in South Philly. That’s I-95 overhead.

We still love the original Tony Luke’s on Oregon, and the stand in Citizens Bank Park in Philadelphia serves juicy pork Italians, dressed with provolone and garlicky broccoli rabe, every bit as good as those at the original (just a few blocks away). On the other hand, the short-lived Tony Luke’s franchise that landed a few years ago in the Trenton, NJ suburbs was just OK, a blurry approximation of the original sandwich with none of the soul.