The “Shyster of Smoked Meat”

Justice Matthew Cooper of Manhattan Supreme Court, apparently interested in future screenwriting work, proclaimed the former manager of Gotham’s famed Carnegie Deli, Sanford Levine, to be the “shyster of smoked meat,” and compared him to Jordan Belfort, the Wolf of Wall Street. Mr. Levine married into the family which owns the Carnegie. He is now separated from his wife, Marian. 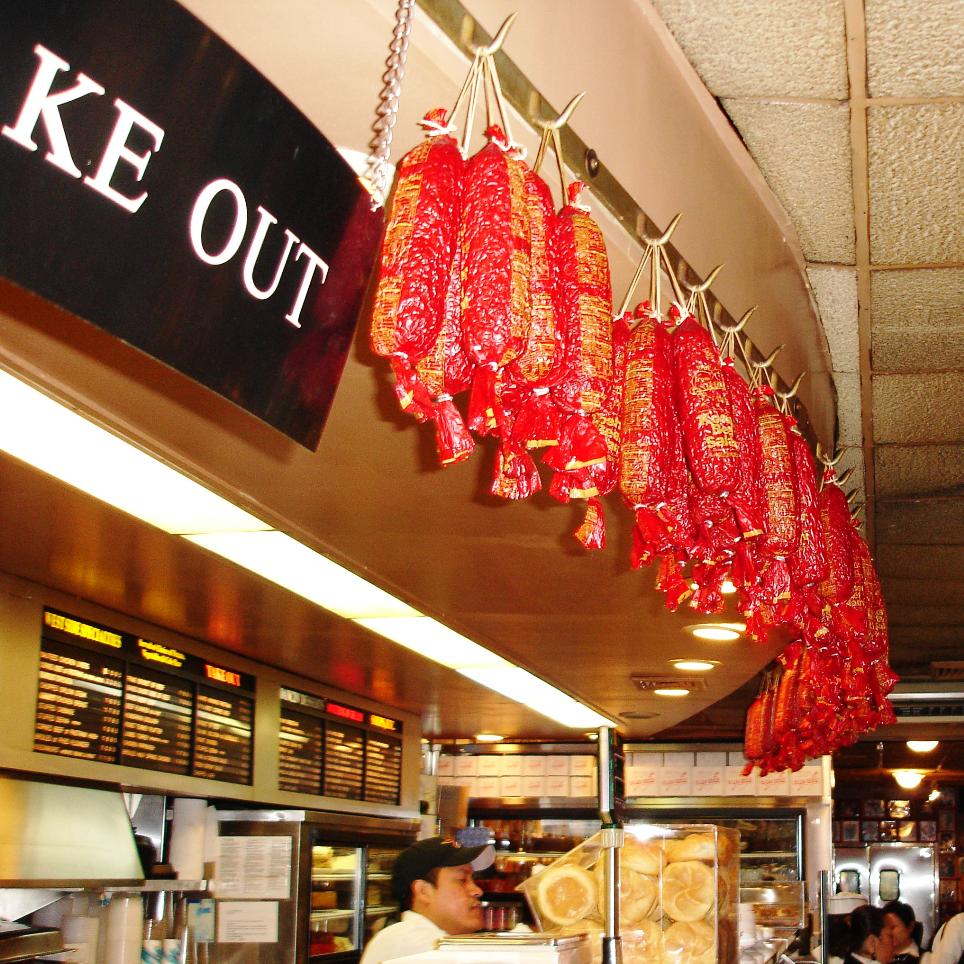 Marian Levine claims her husband Sanford has been having an extended affair with a former hostess, is responsible for illegal and dangerous tampering with the business gas lines to avoid utility payments, and has diverted deli profits to private accounts. The judge also said he underpaid workers and turned the Carnegie Deli into “a house of corruption.” The Carnegie has been closed for five months, supposedly until the gas line work can be completed. Owners have repeatedly said they are about to reopen but they remain closed. Marian Levine, last week, stated that they will soon reopen.