Pete Jones began smoking hogs over wood in Ayden, NC in 1947. The sorcery that combines hogs with the smoke from oak to produce whole-hog barbecue is still practiced today at Skylight Inn BBQ by three of Pete’s descendents, one of whom is his grandson Sam Jones. Today, there’s also chicken and a couple of sides and desserts but whole-hog Carolina barbecue is what it’s all about. When Sam Jones, who runs the pits at Skylight, became interested in expanding his offerings, he wisely chose not to tamper with Skylight’s success. Instead, he opened Sam Jones BBQ ten minutes away in Winterville. 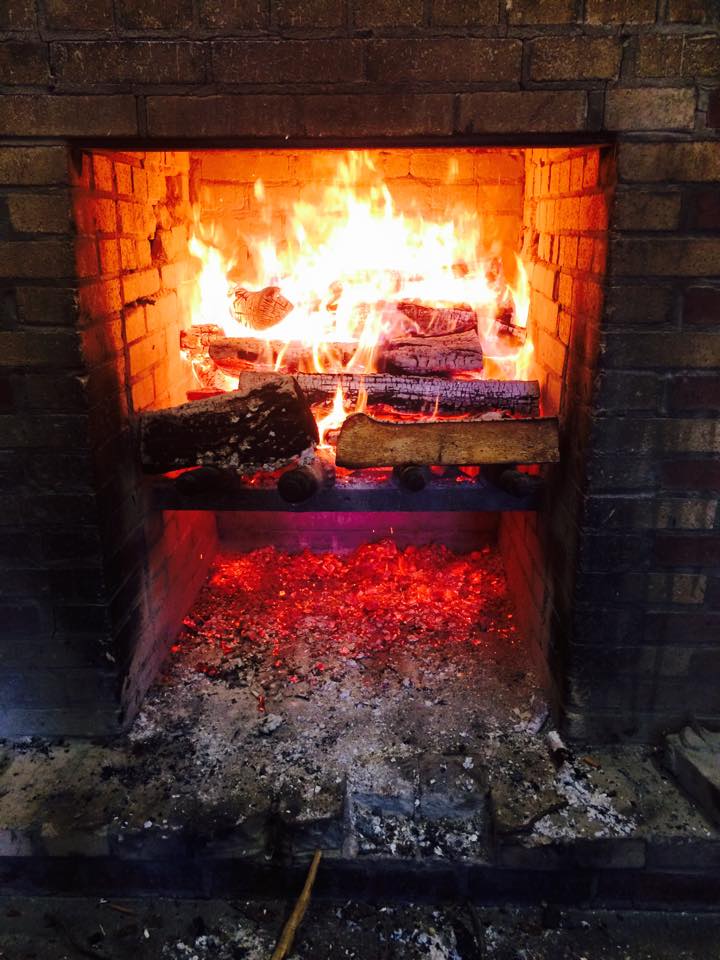 There’s only one right way to make whole-hog Carolina barbecue: wood and smoke.

You’ll find the same oak smoked whole-hog Q at Sam Jones BBQ that you’ve always enjoyed at Skylight, but now you can also sample smoked turkey and world-class ribs. There’s hand-breaded catfish as well, along with burgers and an expanded roster of sides. Check out Garden & Gun’s story about Sam Jones BBQ, which opened month before last. In addition to the ribs and chopped hog, they also recommend the meaty baked beans. Sounds like our kind of place!