Between North Bay and the Pacific Ocean, at the southern tip of Washington’s Point Brown Peninsula, sits the city of Ocean Shores. It is here, and up and down the coast, where you’ll find the unique and much prized razor clam. This weekend, from Friday March 20th through Sunday March 22nd, Ocean Shores celebrates its seaside provender with the ninth annual Razor Clam Festival & Seafood Extravaganza. 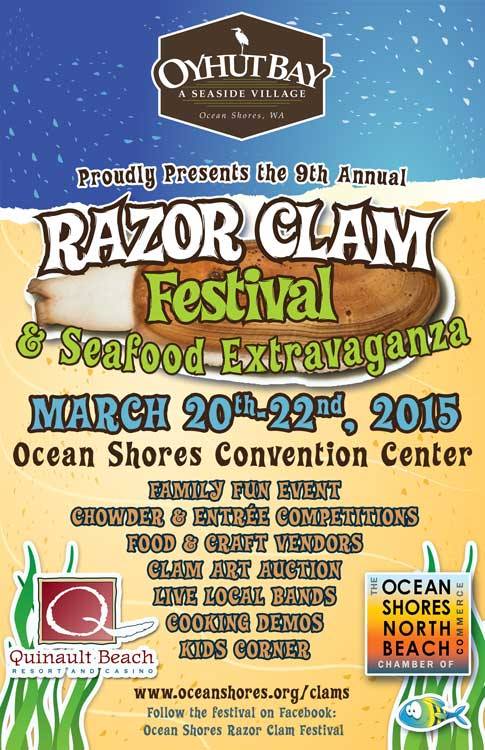 The two best things to do with a razor clam are to bread and saute it, and turn it into terrific chowder. You’ll find plenty of both, and much more, at the festival. There will be cooking competitions, including a Creative Clam Entrée Cook-Off, a Professional Non-Clam Chowder Cook-Off, a Creative Seafood Entrée Cook-Off, and an Amateur Clam Chowder Competition, but the big event is the Professional Chowder Cook-Off. Not only will judges decide who makes the best chowder but visitors who have obtained a Passport will be eligible to taste all the chowders all three days of the festival, and then vote for their own favorites. 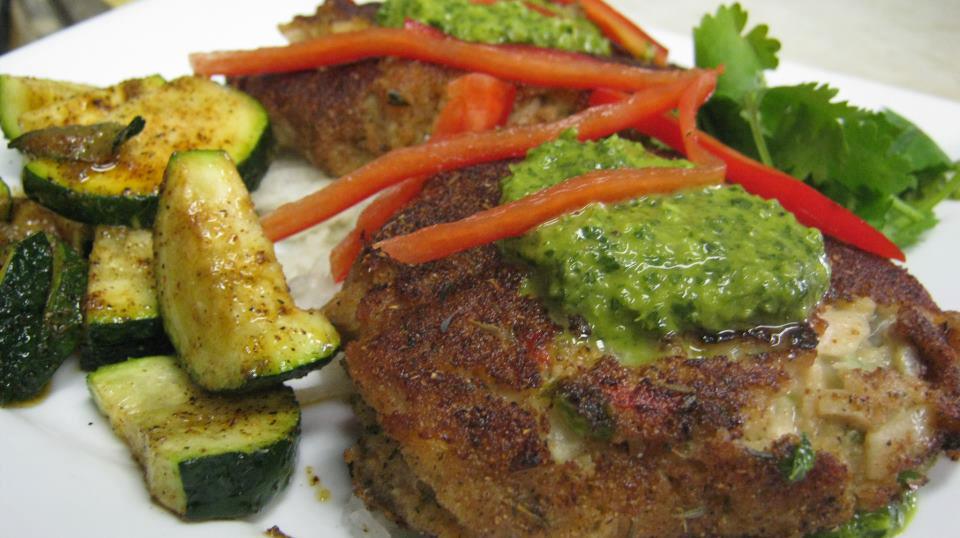 What else can be done with razor clams? How about Jamaican Jerk Seared Razor Clam Cakes?

There will be lots of live musical entertainment, artisan booths, decorated clam art that you can also vote for, a kid’s corner with rides, face-painting, and pirates, and a clam scavenger hunt. There’ll also be some cooking demonstrations by area chefs on Sunday. The festival will take place at the Ocean Shores Convention Center. Check the festival website, or this schedule, for more information.