“Before God was God and boulders were boulders, the Basques were already Basques.” That Basque saying refers to the Basque people’s very long history, said to predate the arrival of the people who became most of today’s European population. The descendants of Basques who came to this country primarily in the 19th century have a strong cultural identity, which is celebrated each year in Elko, Nevada at the National Basque Festival. This year’s festival runs from July 3rd through 5th. One thing you can count on: there will be plenty of robust Basque cuisine to sample. 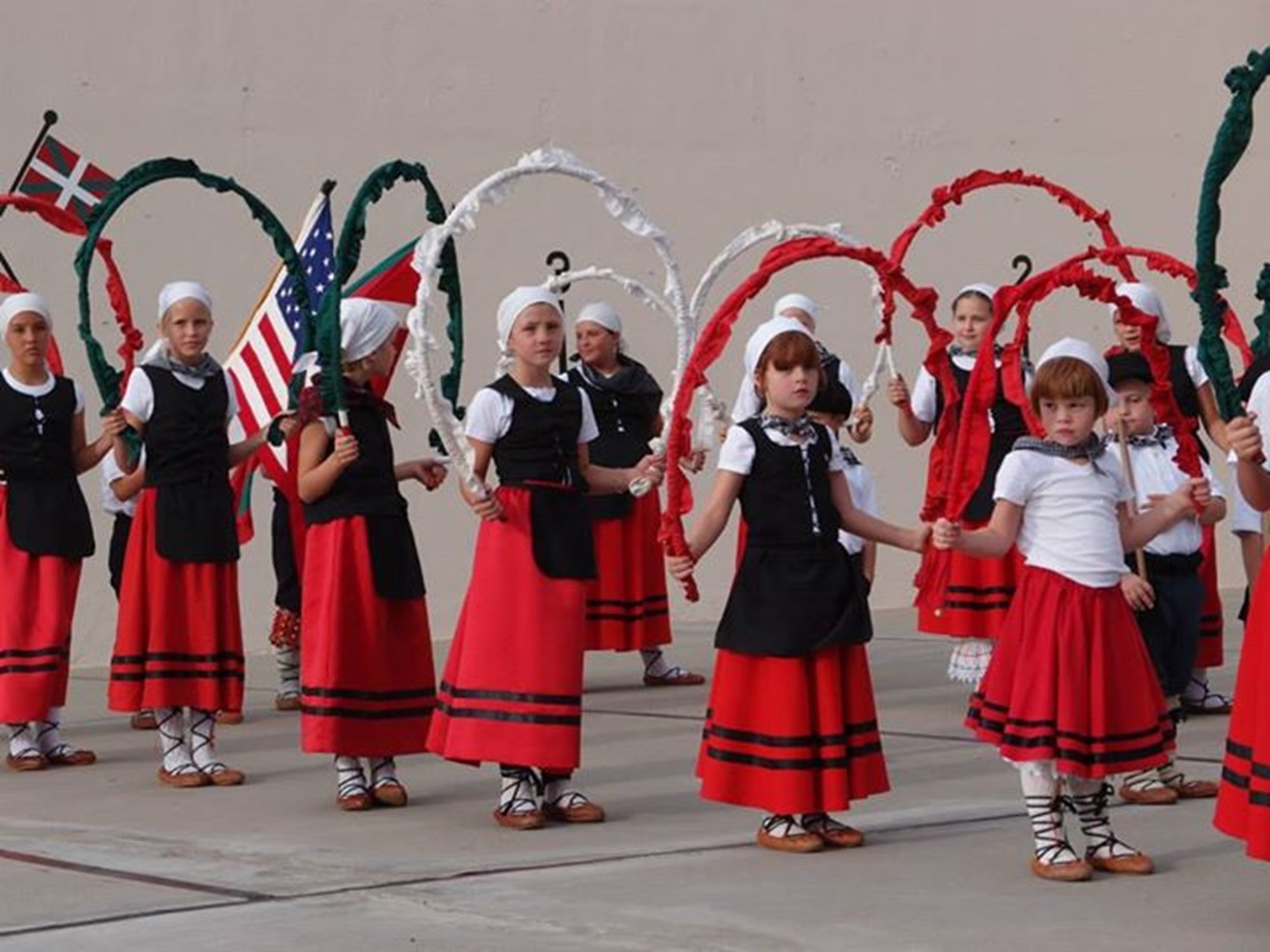 The festivities begin that Friday at the Elko Basque Club, where you can enjoy Basque dancing as well as Basque competitions such as wood chopping and weight lifting. The evening ends with a fireworks show. A 5K run will kick off the action on Saturday, to be followed by the parade in downtown Elko. The Elko County Fairgrounds will be the site of more traditional dancing and sporting competitions. 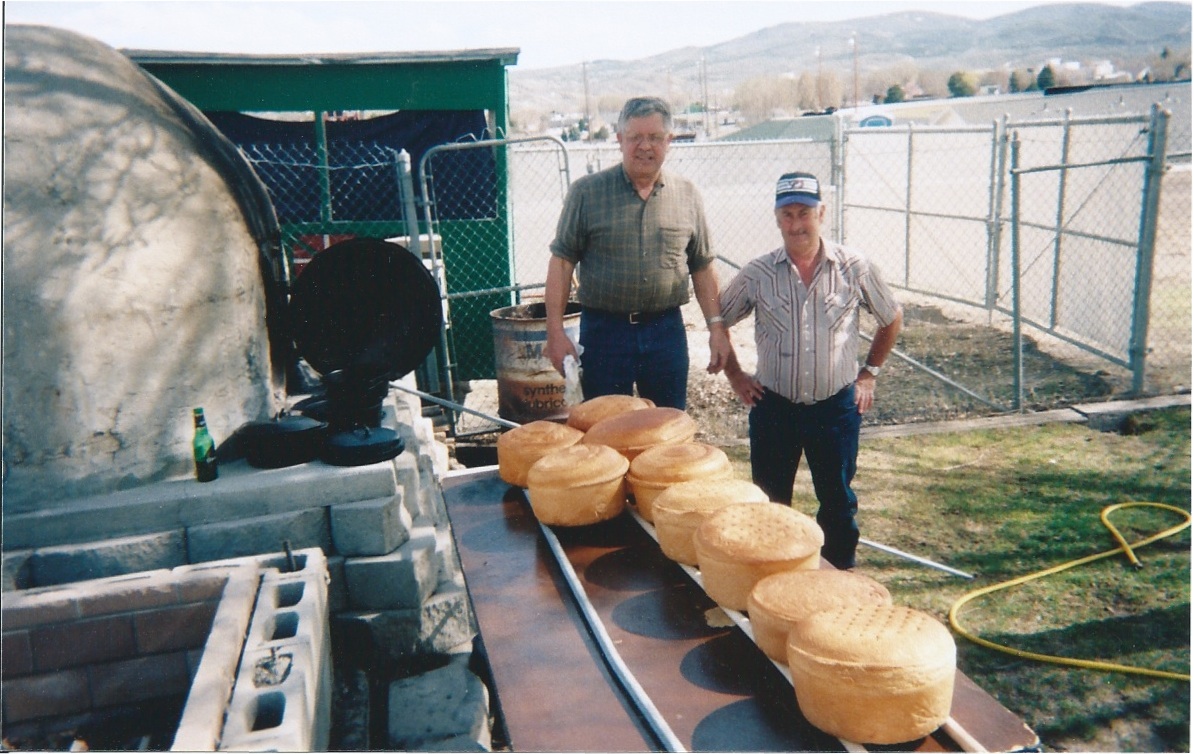 You’ll definitely want to sample some of the traditional freshly baked Basque bread.

Morning mass opens the final day of the festival. There’ll be dancing and sports, of course, as well as a sheepherder’s bread contest and a Basque picnic, which generally hews to the traditional menu of barbecued beef tri-tip, lamb stew, Basque beans, salad, paella, French bread, dessert, wine, and coffee. For all the details, check out the festival website.