This weekend and next, maple producers all over New York State are presenting the best of their efforts to the public in the annual giant open house called Maple Weekend. Almost 160 producers are participating, each in their own way. The pancake breakfasts many of them host are so popular that the Maple Weekend website has a search function devoted just for that. While the offerings at each producer vary you can be sure you’ll get to pour house-made maple syrup at every one of the breakfasts! 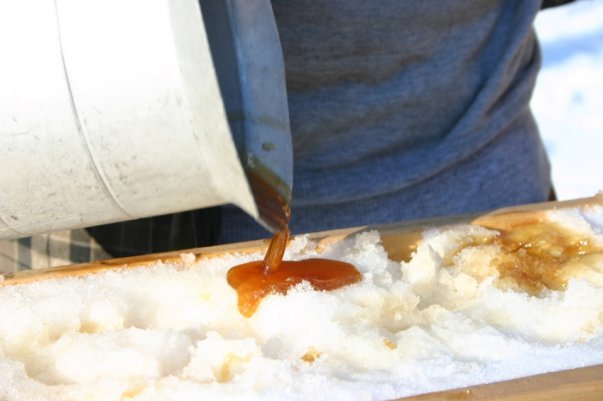 Boil up some syrup to the right temperature, pour it over snow, and the result is jack wax (sugar-on-snow).

Most maple producers will offer free tours of the sugarhouse, where you witness the sugaring process from tapping through boiling and bottling, with free tastings of the various maple products they produce. You might get to taste maple cream, maple sugar, maple cotton, maple candy, maple sap soda, or even maple popcorn. At least one place is offering maple cocktails for the adults. You may find yourself in a horse-drawn wagon heading out to the sugarbush or toasting marshmallows around a fire pit. Some maple producers might have farm animals for you to visit. 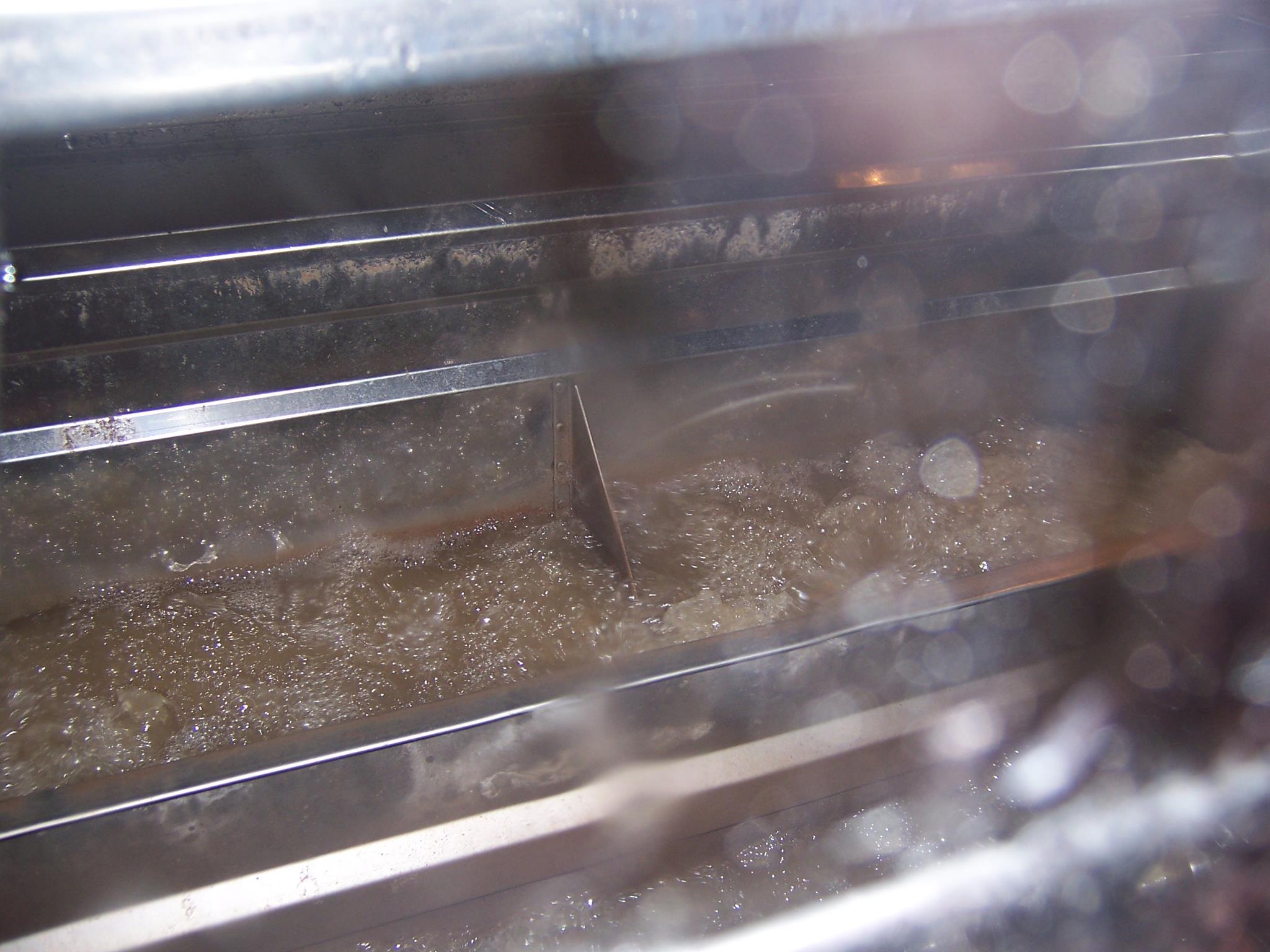 Tree sap being turned into maple syrup in the evaporator

You can get details on each of the participating producers, along with their offerings and schedules, at the Maple Weekend website.