How to Get By at a BBQ Chain

The rumors, no doubt, will be flying at the speed of electrons. Let us do our part to help them along. NYC uber-chef David Chang posted a photo to Instagram a few days ago from Arnold’s Country Kitchen of Nashville, TN. He loved it, and said it inspires him to try something similar in New York. Is this just chess-pie-in-the-sky dreaming or is there more to it?

How to Get By at a BBQ Chain 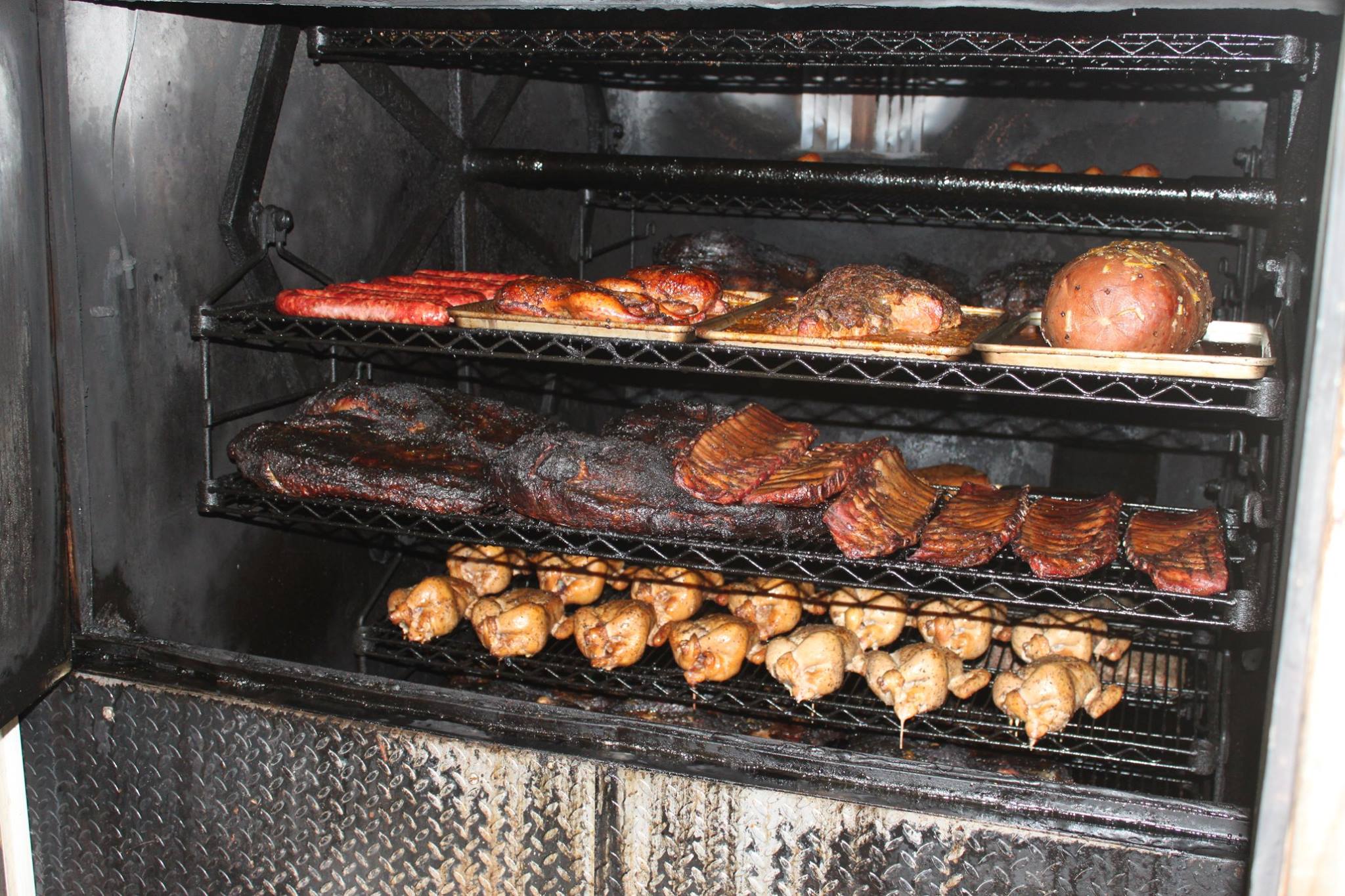 J.C. Reid is the barbecue columnist for the Houston Chronicle. (Wouldn’t you love to live where there is such a thing as a barbecue columnist?!) He knows great barbecue. He has ready access to great barbecue. But as he says, sometimes even he has to resort to the barbecue chains. Luckily, he know their strengths and weaknesses inside and out, and he imparts that wisdom borne of experience to you in a very clippable story for the Chronicle.

Here’s an example of what he has to offer: Rudy’s Country Store has the best brisket of the chains, but be sure to ask for “cutter’s choice” to get the good stuff. If you find yourself at Pappas, get the pork ribs or, if you get brisket, you must ask for outside or end cut. The best meats at Goode are the duck and Czech sausage. And he loves the pecan pie. Of course, we’re talking Texas chains here, where the standards are much higher, not the national chains. 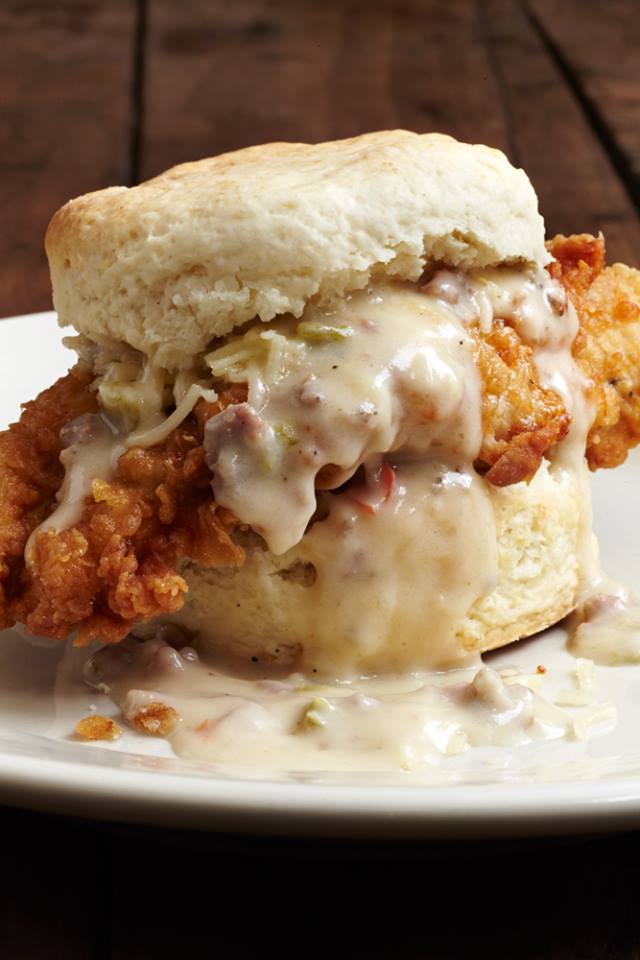 The soon-to-be-renamed Big Nasty at Charleston, SC’s Hominy Grill, named by Playboy as one of the 101 best breakfast spots in America

First of all, Playboy magazine still exists. We had no idea! They’ve just posted a feature named, The 101 Best Breakfasts In America. There are plenty of old favorites on their list, like Walker Bros. in Wilmette, IL and Cafe Pasqual’s in Santa Fe, but we’re happy to say that we’re unfamiliar with most of their picks. Gives us something to strive for!

Tony Luke’s is coming to Allentown. The unanswered question: will they serve their Philly cheesesteaks the local way, with tomato sauce?

Monday, Tony Luke will be on hand in Allentown, PA to cut the first cheesesteak for the opening of his new Tony Luke’s at 806 Hamilton Street. This will be his 23rd Tony Luke’s (which began in South Philly), all in Pennsylvania, New Jersey, and Delaware, except for the two in Bahrain. But the website says he’s coming soon to Los Angeles!