The Birthplace of the Fried Clam

The Birthplace of the Fried Clam

WCVB/Boston visits the possible birthplace of the fried clam, Woodman’s of Essex, where they still use the same 100-year-old recipe to fry up the local bivalve. Fried clam lovers note: Woodman’s stays open through winter!

When you talk about the best hot dog in Tucson it goes without saying that the subject is the Sonoran hot dog. Readers of Tucson Weekly selected El Guero Canelo as the source for the city’s finest, in the annual Best of Tucson poll. 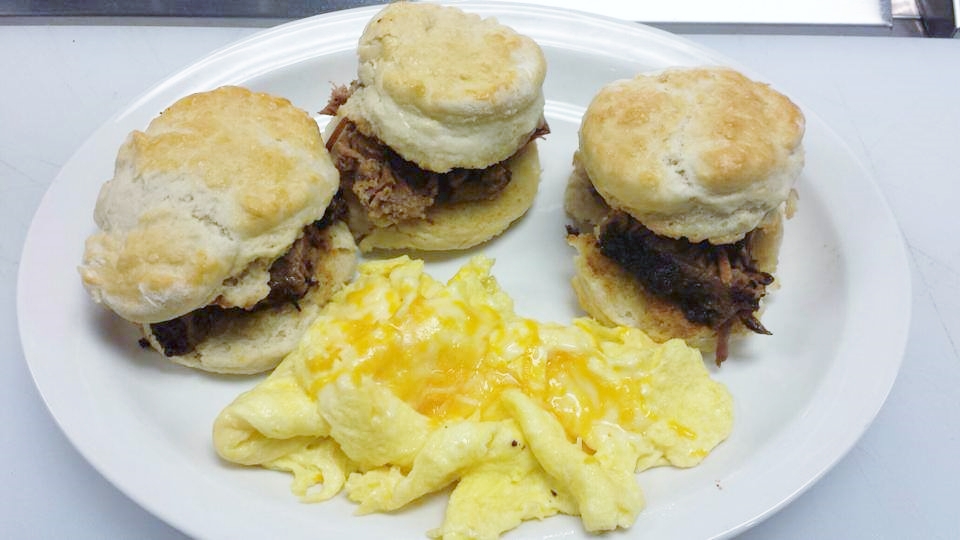 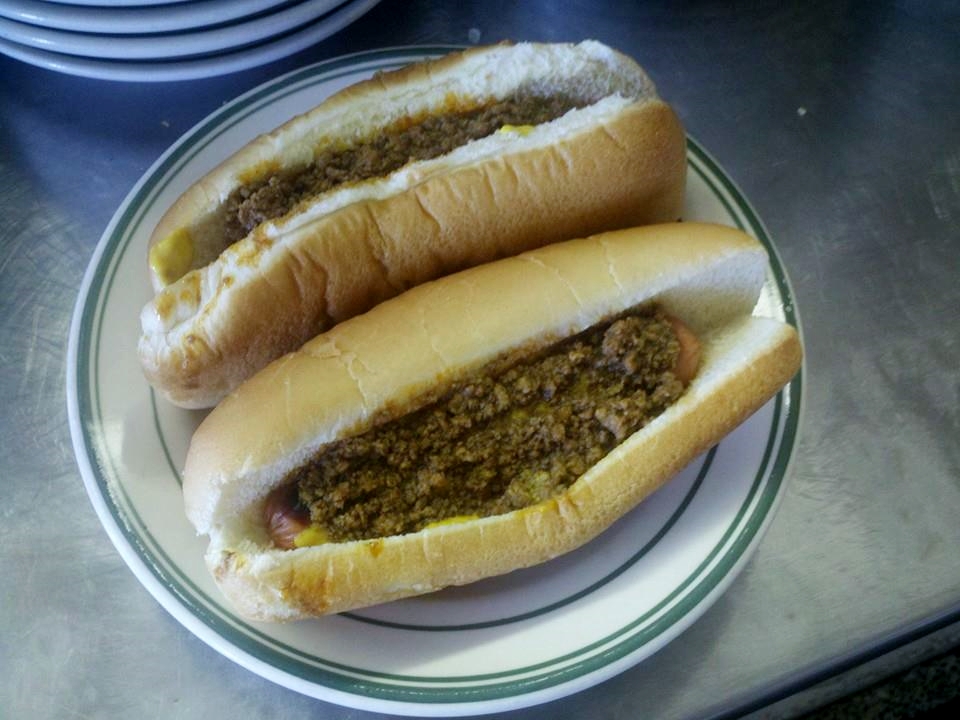 There are three Greek-owned Coney Island-style hot dog joints in Sioux City, Iowa. Two of them opened in 1918. Coneys, which hark back to an old Midwest amusement park, not the section of New York City Nathan’s Famous calls home, generally come with mustard and a sweet-spiced meat sauce reminiscent of the meat layer in moussaka. Chopped raw onions can be added. Read more about Sioux City’s Coney shops in Sioux City Journal’s continuing feature called 150 Icons, which takes a look at the icons of Siouxland.