A relative newcomer to Revere Beach in Massachusetts sings the praises of the dining scene here. While he’s a big fan of the famous Kelly’s Roast Beef, he’s found much more of culinary interest in the coastal town. 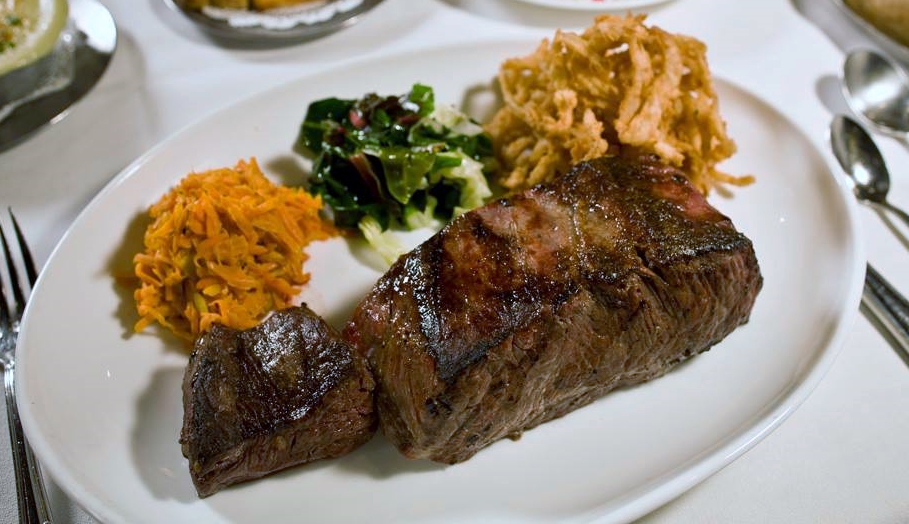 From number twelve Omaha to number one New York, CNN combines expert assessment with statistics to choose the top 12 meat cities in the country. 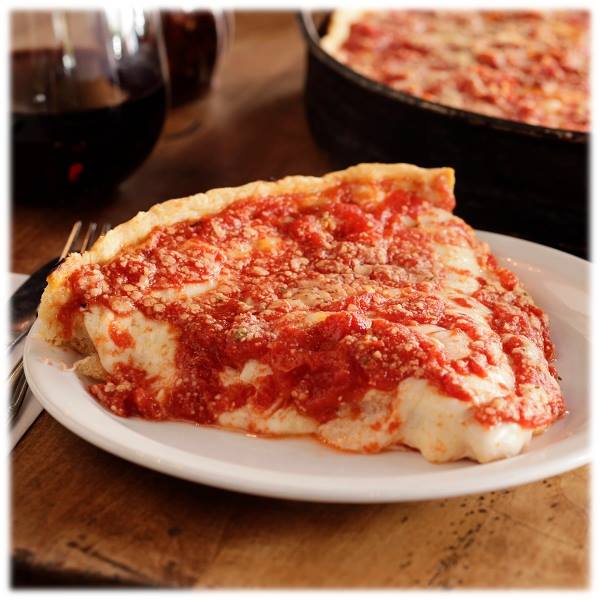 Comedian and Chicagoland native Jim Gaffigan is releasing his latest book, Food: A Love Story, this month. He talks with RedEye about his deep-dish pizza, Chicago dog, and Italian beef cravings.

A steak sandwich from Geno’s Steaks in Philadelphia, PA

The Philadelphia Daily News visits with Geno Vento, the owner of Geno’s Steaks. Geno was named after the cheese steak joint. His parents owned Geno’s until his father passed away in 2011. Geno is currently attending restaurant school and resisting entreaties to franchise. 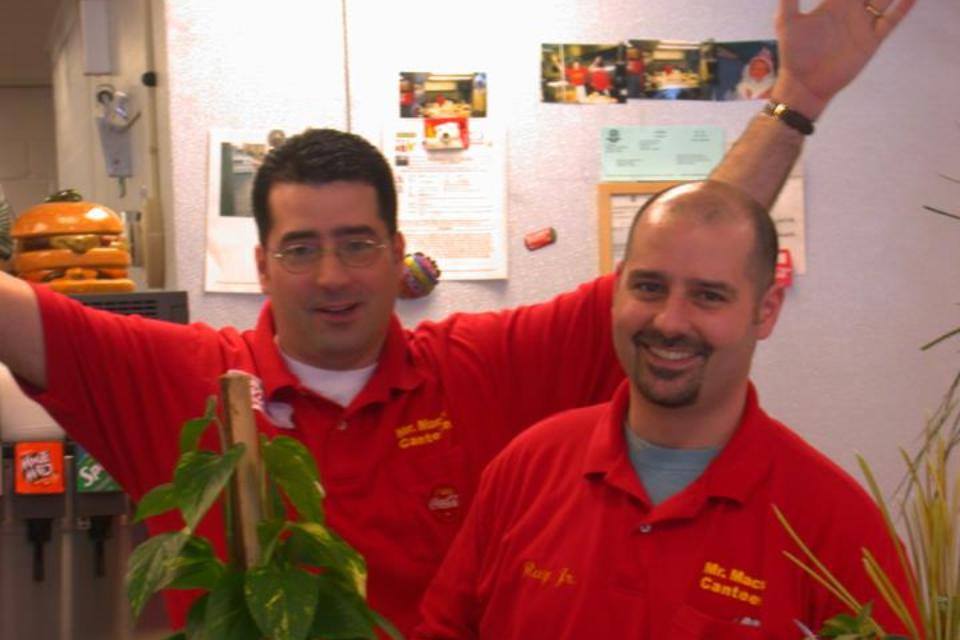 The McPadden family, owners of Mr. Mac’s Canteen in Milford and Monroe, CT, and former owners of the Merritt Canteen in Bridgeport, have recently faced, and continue to face, some very difficult health issues. Read more about their situation, and how you can help, at The Monroe Courier.

Boston Restaurant Talk reports that a fourth Boston-area Shake Shack has been announced, this one planned for Legacy Place in Dedham. Opening is planned for mid-2015. There are currently Shake Shacks in Chestnut Hill and Harvard Square, and a third will open in spring on Newbury Street in the Back Bay.