Easter’s coming! The secular aspects of the holiday are filled with cute little rabbits, from chocolate bunnies to the Easter Rabbit herself. So why not round up the kids and take them to the Iowa Rabbit Festival, which was begun in honor of the only rabbit processing plant in the region (now long gone)? The little ones will love the rabbit cook-off, won’t they? In what seems to be intentionally and deliciously perverse timing, the 29th Iowa Rabbit Festival takes place this year on Friday, March 20th and Saturday, March 21st in the town of Iowa, LA. Note that Iowa refers to the town; the state, appropriately enough, is Louisiana, where folks know their ways around the kitchen with the furry little animals. 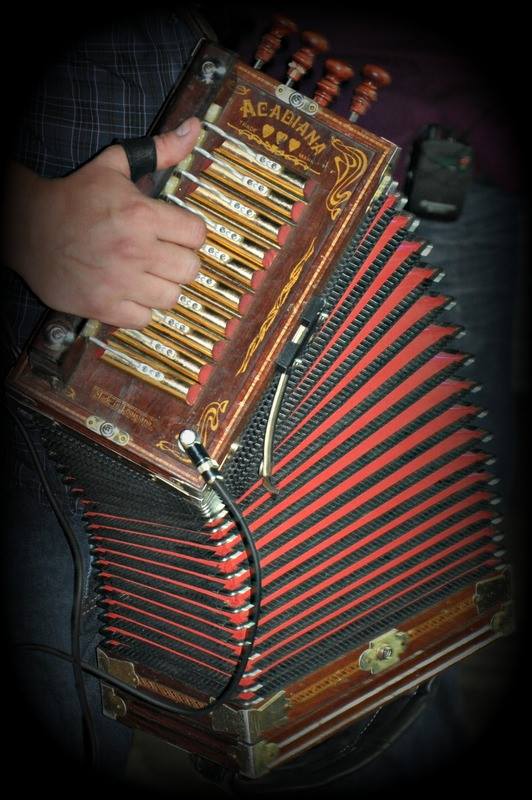 There’ll be plenty of zydeco at the Iowa Rabbit Festival.

The traditional (live) rabbit show has unfortunately been canceled this year, but the cook-off featuring slaughtered rabbits will go on. Judging begins at 11:30 a.m. Saturday, and we understand those attending the festival will have an opportunity to taste the wares of the contestants. There will also be plenty of arts and crafts vendors, a carnival, food booths, a parade on Saturday that starts at 10 a.m., and live local music galore, featuring zydeco, Cajun, and country bands, capped off with an AC/DC tribute band. For details, see the festival website.