It’s the Year of the Farmer at the 2015 Indiana State Fair, as a different farmer will be spotlighted during each day of the fair. Add in a Wild West Show, acrobats from China, pogo stick stunts, and the great cheese sculpture and you’re certain to have an entertaining and wide-ranging fair day in Indianapolis. The first Indiana State Fair was held in 1852, making it the sixth oldest state fair in the country. Among its many claims to fame: the Beatles actually performed at the fair in 1964! 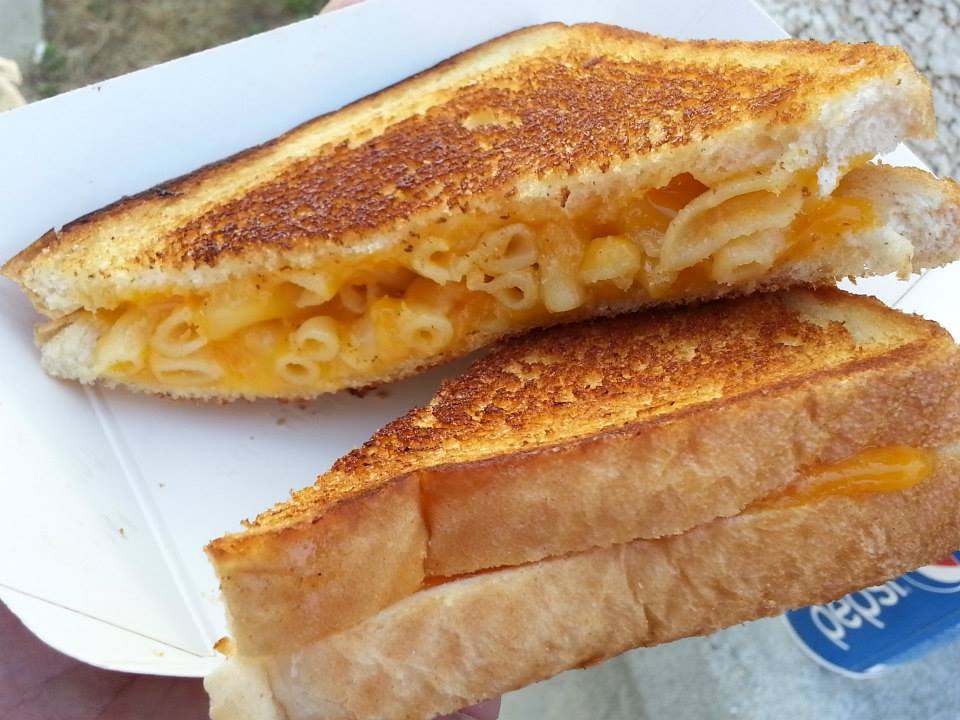 As always, it’s the food that grabs the bulk of our attention. Each year, the fair holds a competition to determine that year’s Signature Food of the fair. This year’s winner, from the Indiana Pork Association, is The Smoked Pig Patty, described as follows: “smoked Indiana grown quarter pound ground pork patty topped with Shoup’s Country Foods (Frankfort, IN) BBQ Sauce and Indiana grown dill pickle chips (Scheckler’s in St. Joe, IN).” They had us at pork! 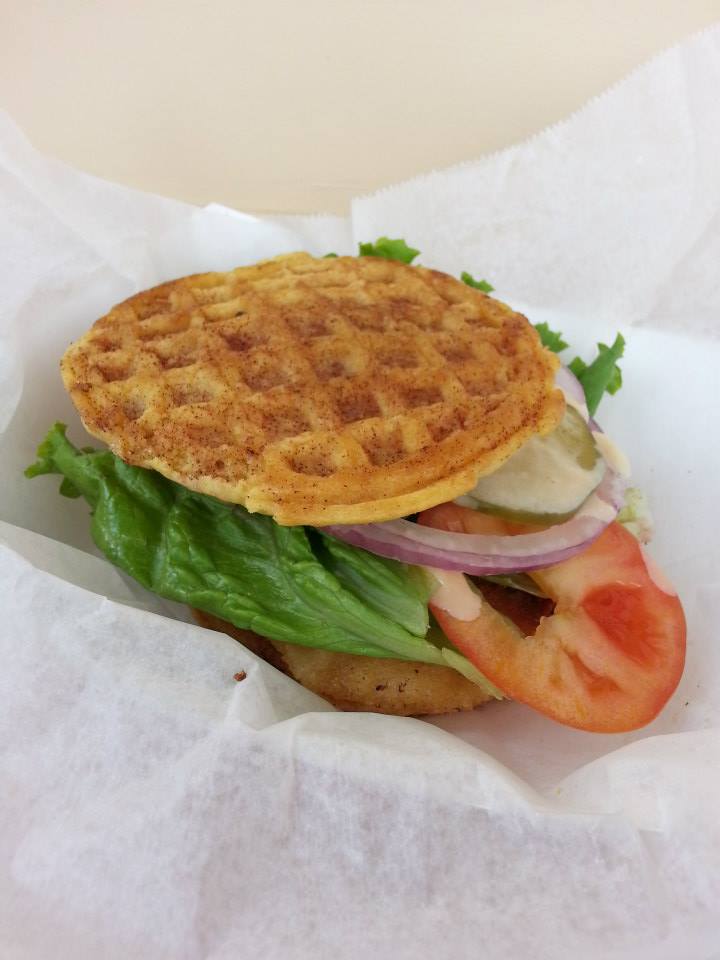 The Indiana Beer and Wine Exhibition will offer tastings and sales from Indiana producers. There’ll be fresh local corn-on-the-cob all over the festival grounds, and we like the sounds of the pineapple upside down corn cakes, Indiana tenderloin sandwiches, apple dumplings, chicken dinners, and walleye. The Indiana Beef Cattle Association serves up a very popular ribeye sandwich. And the S’mores shakes look pretty darn good as well!

Of course, there’s a midway, live entertainment ranging from Meghan Trainor to Garrison Keillor, and plenty of livestock shows, cooking competitions, and farm displays to keep you happily occupied for days. See the fair website for all the details.