They say Frances’ Deli ain’t what it used to be, but what is? Well, perhaps Manny’s is, but Frances’ is actually even older than Manny’s, going back to 1938 Chicago. It’s now a few blocks north of its original location, and Frances, the man, is long gone. And replacing the Eastern European staff and old Jewish customers are crowds of 20- and 30-somethings from the surrounding Lincoln Park neighborhood. 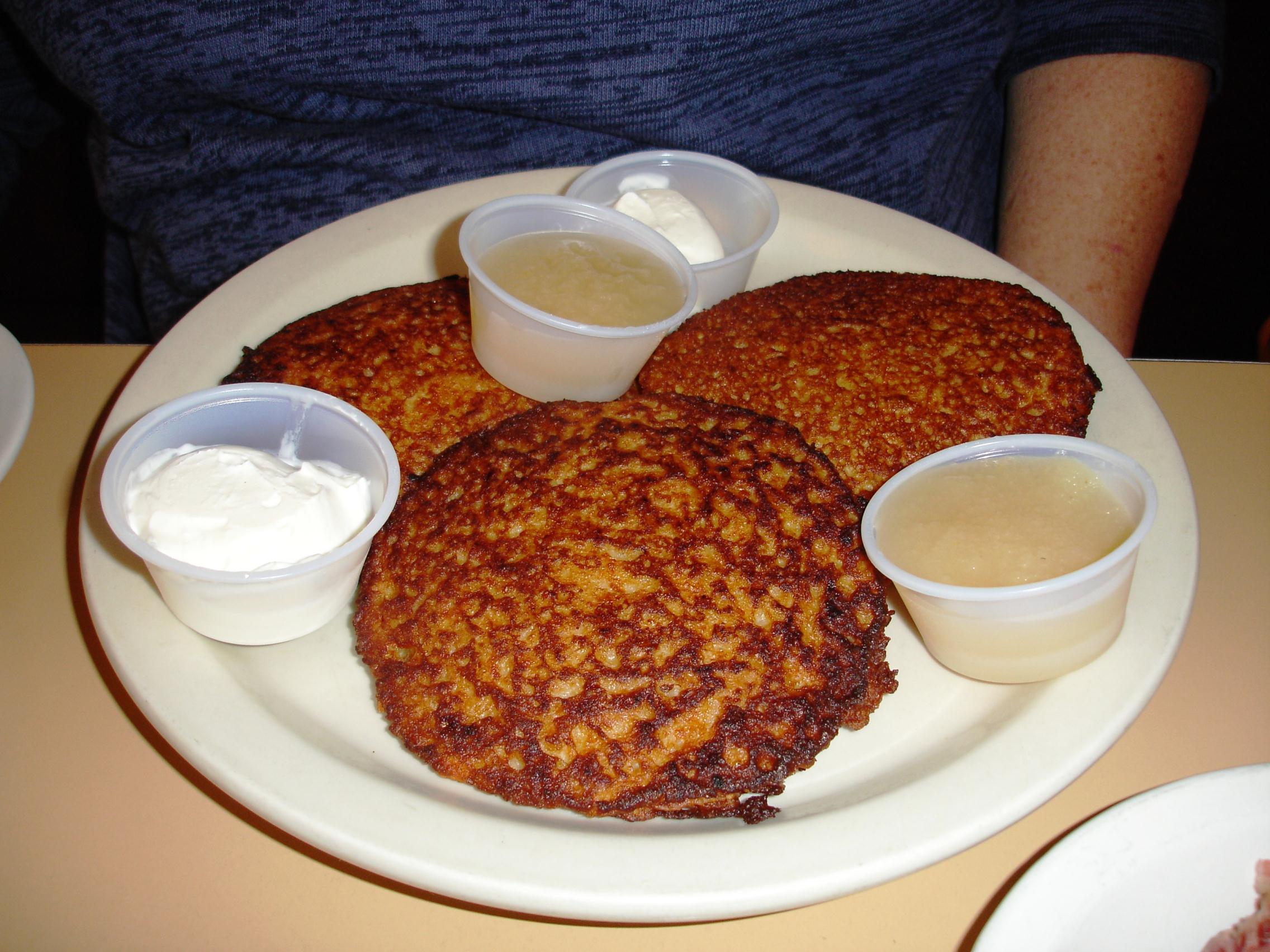 Potato pancakes are crisp, moist within, and will please fans of the batter-style of latkes.

The menu straddles the line between traditional Jewish deli food and modern comfort cuisine but stops short of preciousness. Breakfast can be a big plate of matzo brei, spiked with onions and salami if you so desire, or a plate of homemade blintzes, but there’s also breakfast corn dogs made with Amy’s Chicken Sausage and breakfast sliders. Head in whichever direction your mood leads you. 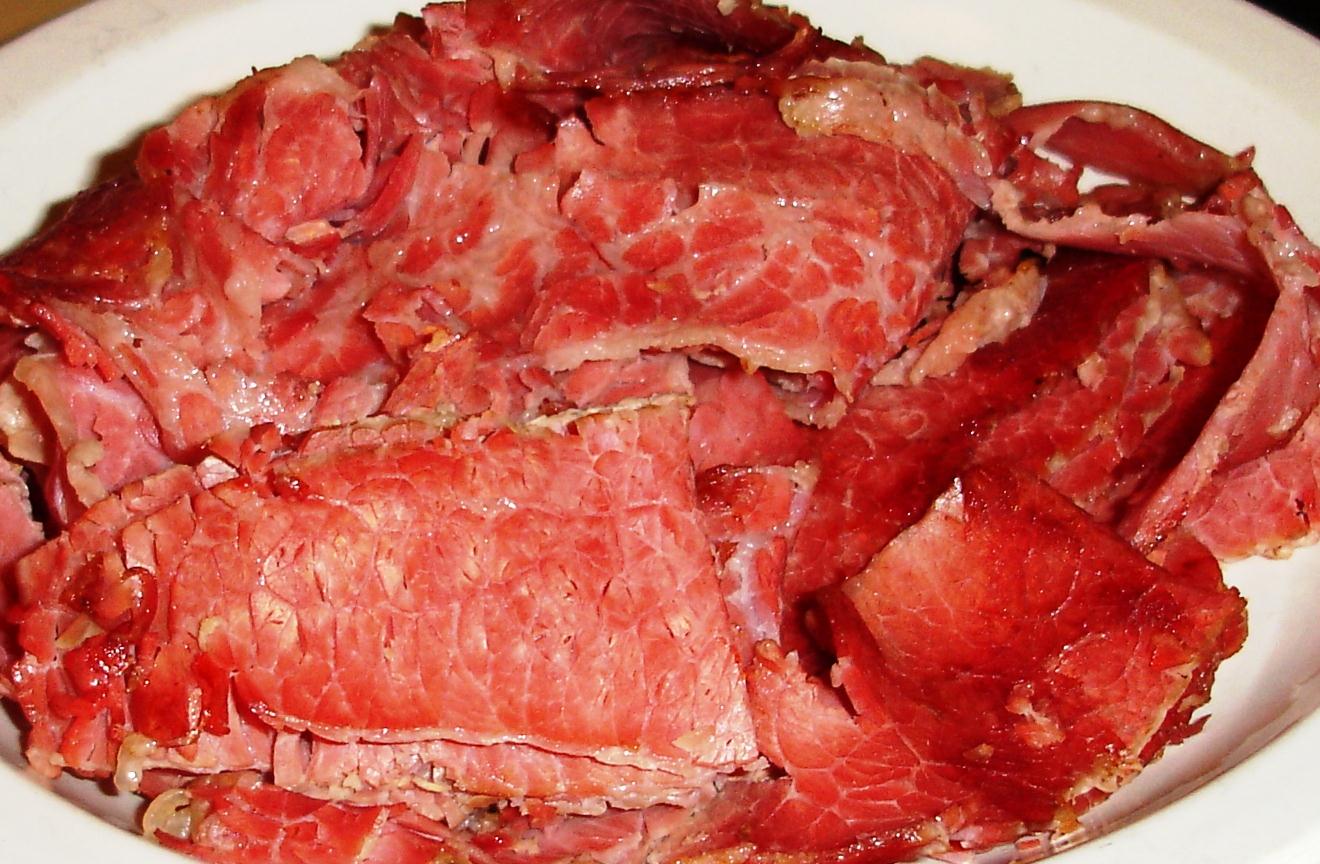 Why not get a plate of fried corned beef alongside your pancakes or eggs instead of bacon or sausage?

The lunch menu centerpiece is the list of numbered sandwiches like The “King” Levinsky, #7, which piles hot brisket, hot pastrami, and Muenster between the bread slices of your choice, or the Douglas Boulevard, #1, featuring hot corned beef, chopped liver, and onions. There’s matzo ball soup, too, and if you want potato pancakes for breakfast, here on the lunch menu is where to look. 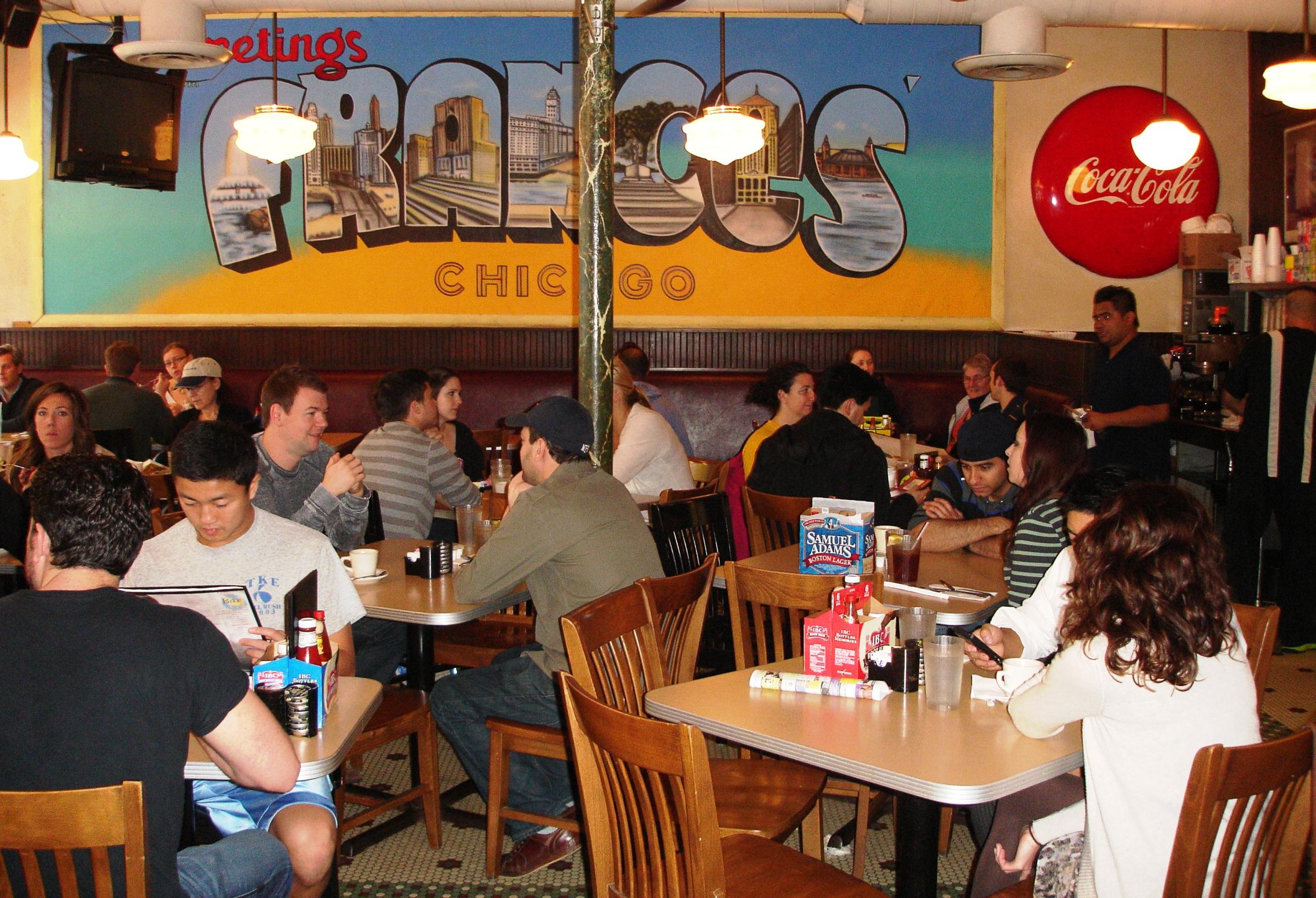 Decor combines the genuinely old with the nostalgically (but not ironically) retro.

Shakes are a big thing here, which you can get spiked. We’re suckers for toasted marshmallow shakes, and Frances’ makes them, but their Toasted Toasted Marshmallow Shake is spiked with (real drinkers close your eyes for a moment) marshmallow vodka! Who knew there was such a thing? 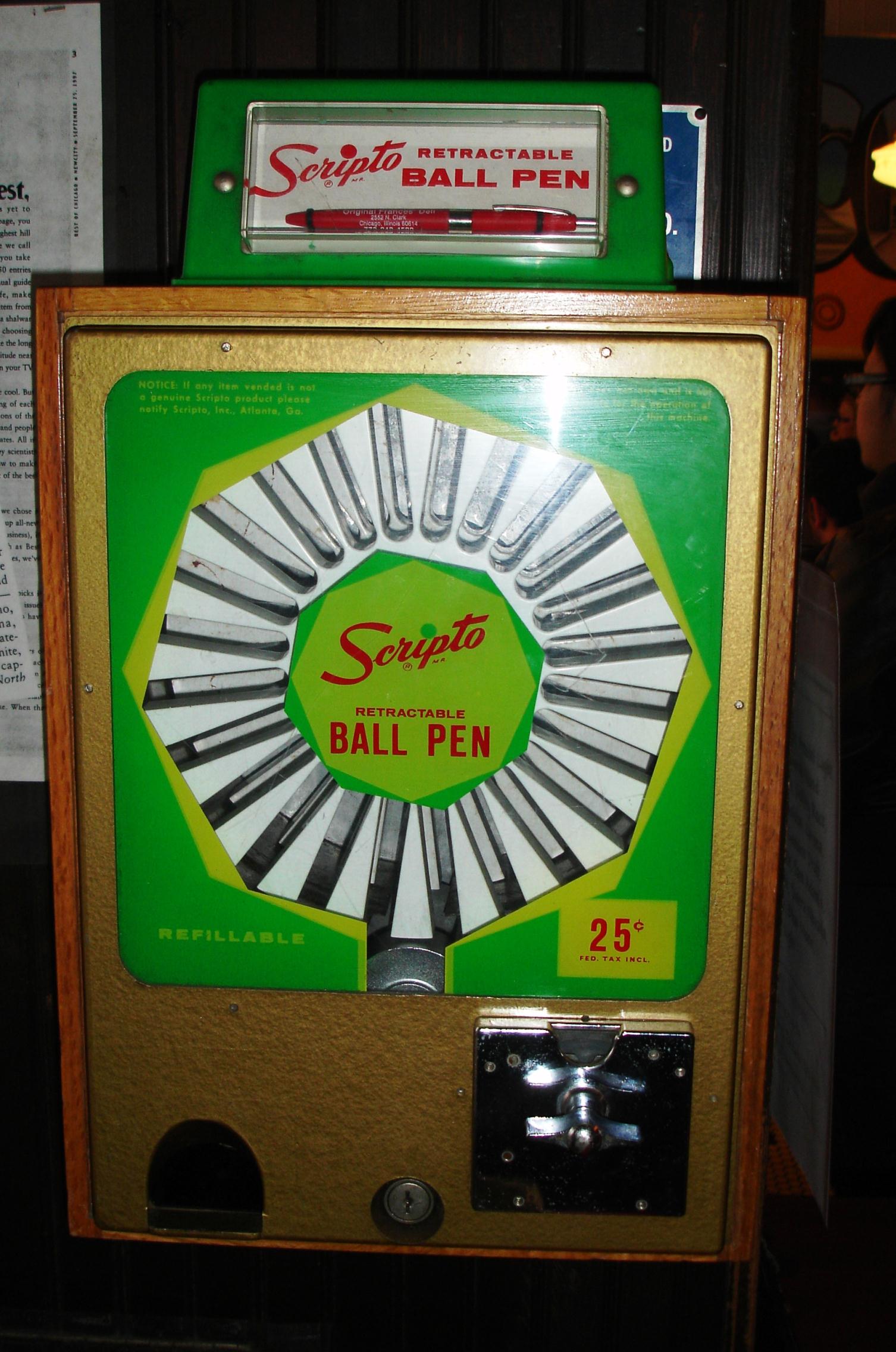 An old Scripto vending machine serves as part of the decor.

There’s a Greetings From Frances’ mural on one wall, some old wooden icebox doors on another. You’ll find a Scripto pen vending machine at the entrance and an ancient Coke machine too. But most importantly, what you’ll find is a comfortable, popular, reasonably priced neighborhood breakfast and lunch deli that combines Jewish comfort food with Makers Mark milkshakes. 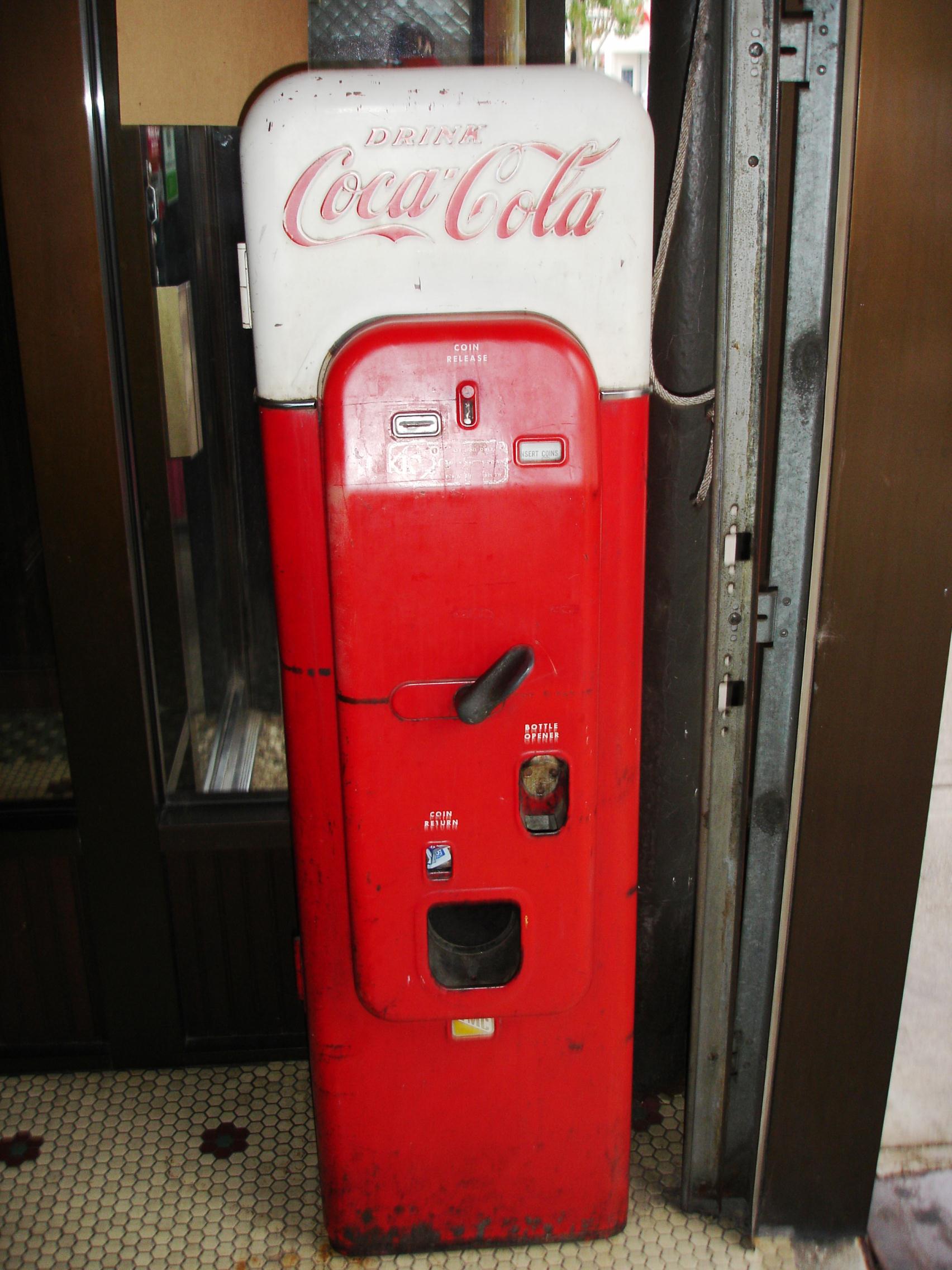 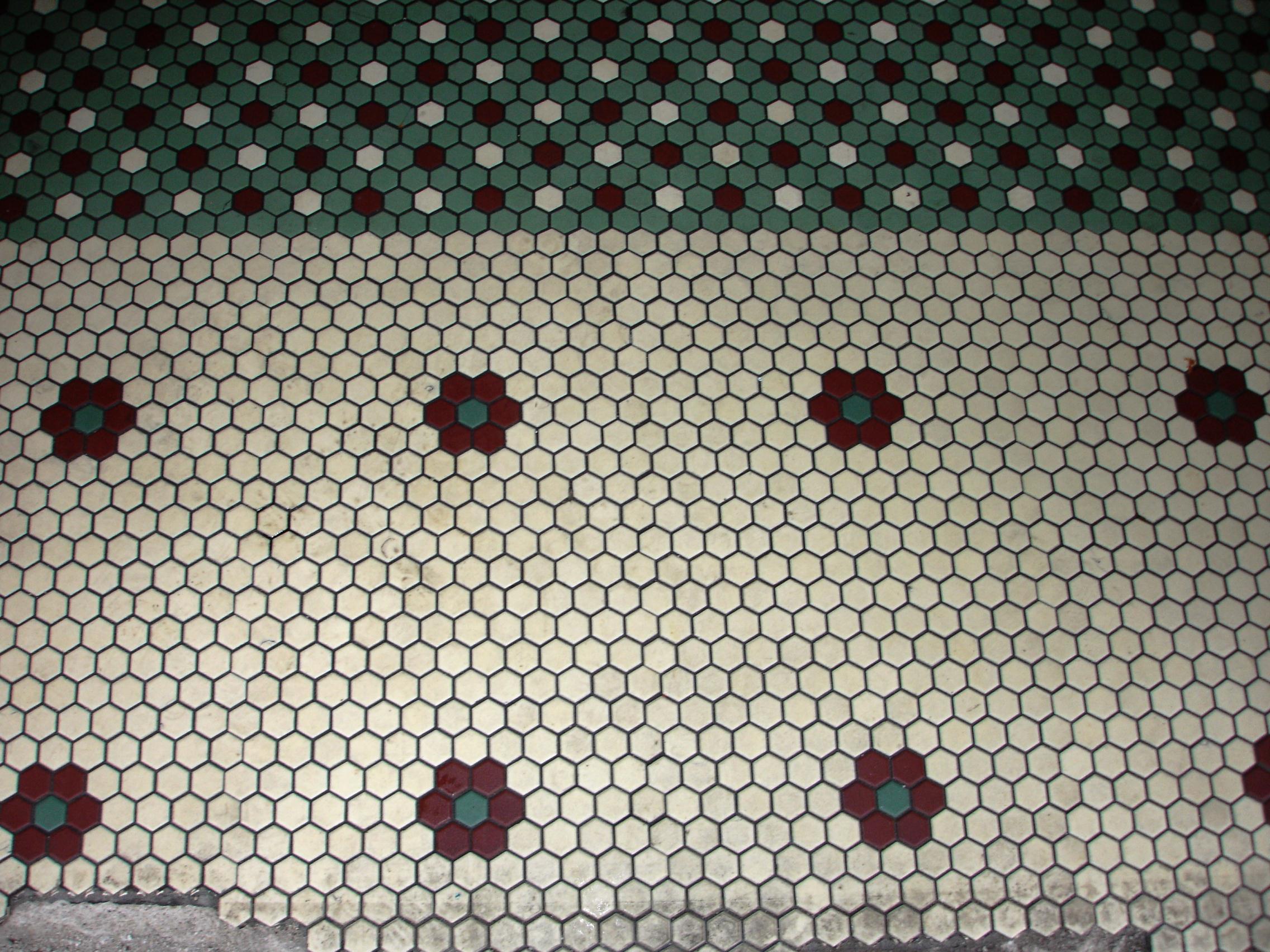 The tile in front of the entrance has probably been here longer than Frances’. 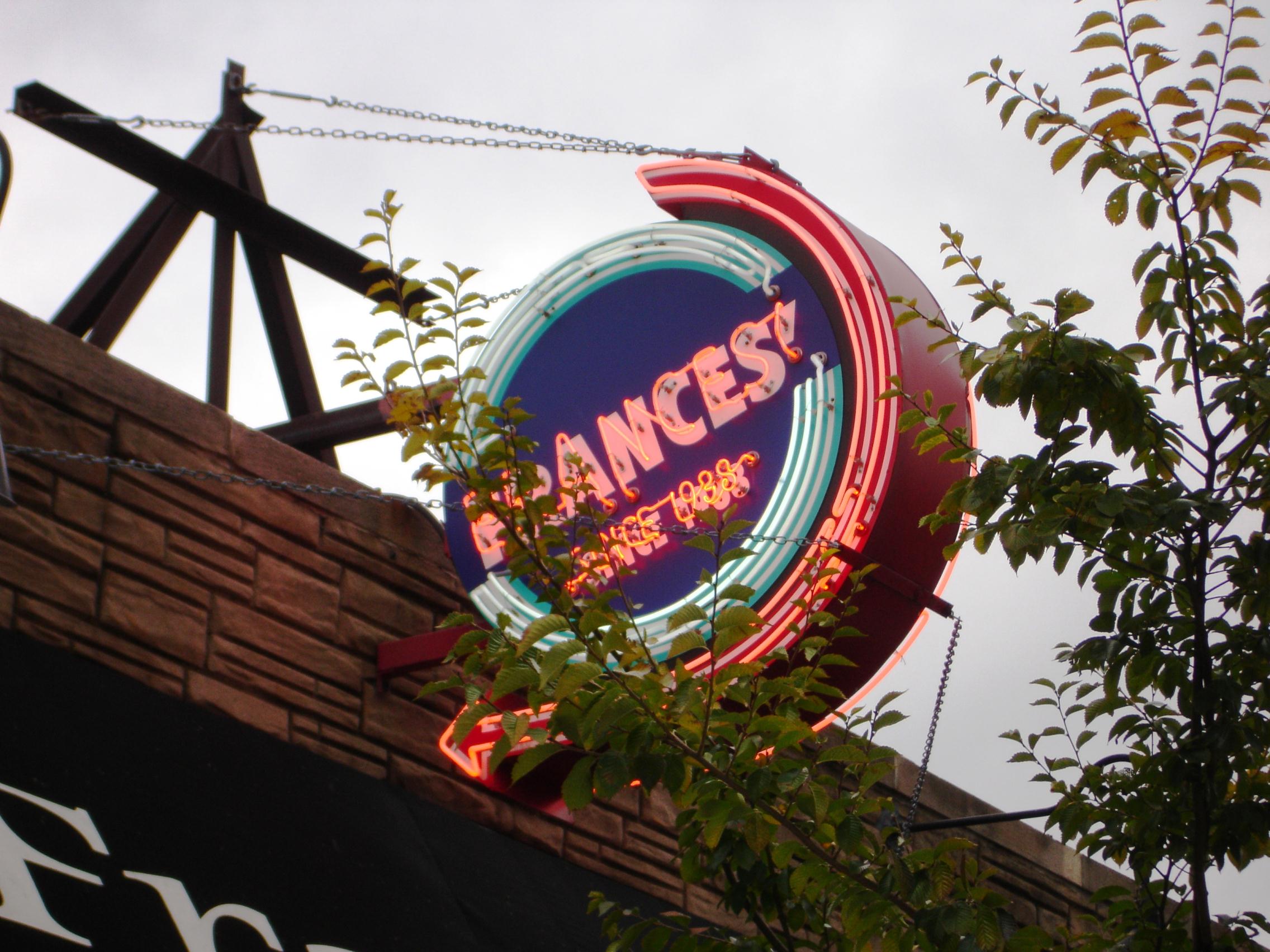 We’re guessing that the sign came along with the deli during the move way back when. 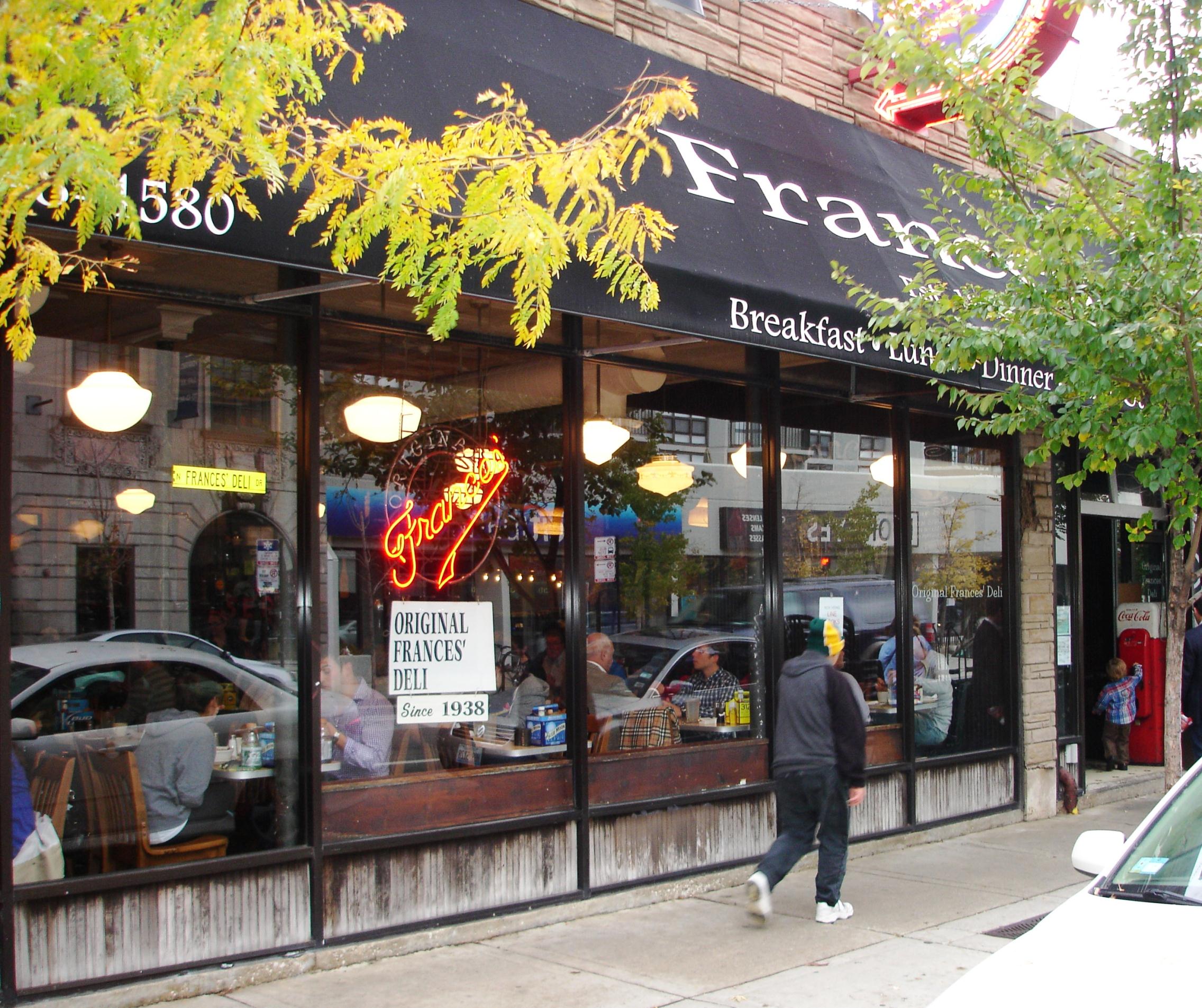 Frances Deli is an ideal casual spot for breakfast or lunch in Lincoln Park. Dinner is served every day except Friday.