All things considered, we think Danny’s Diner is the most Binghamtonian place for breakfast in the Southern Tier. Staffed almost completely by women, this Depression-era Sterling diner is remarkably gleaming and shipshape. These folks serve basic diner renditions of eggs, hash, potatoes, toast and coffee at low, low prices and dish out a warm and friendly rendition of diner sass. 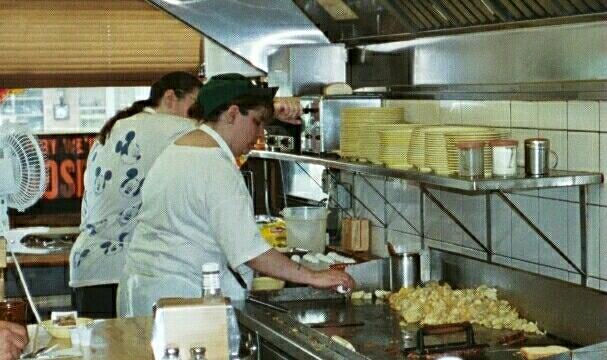 They cook up classic diner breakfasts with speed and dexterity.

We remember Danny’s from 40 years ago: it was the kind of place where we never saw anyone going in, and never heard of anyone having been there. What a difference a few decades make! Danny’s is very popular today, due in large part, we’re sure, to the efforts of owner Pam, whose personality is a perfect complement to Danny’s. Danny and Pam were once married, and when that marriage ended, Danny’s became Pam’s (in ownership, if not in name). 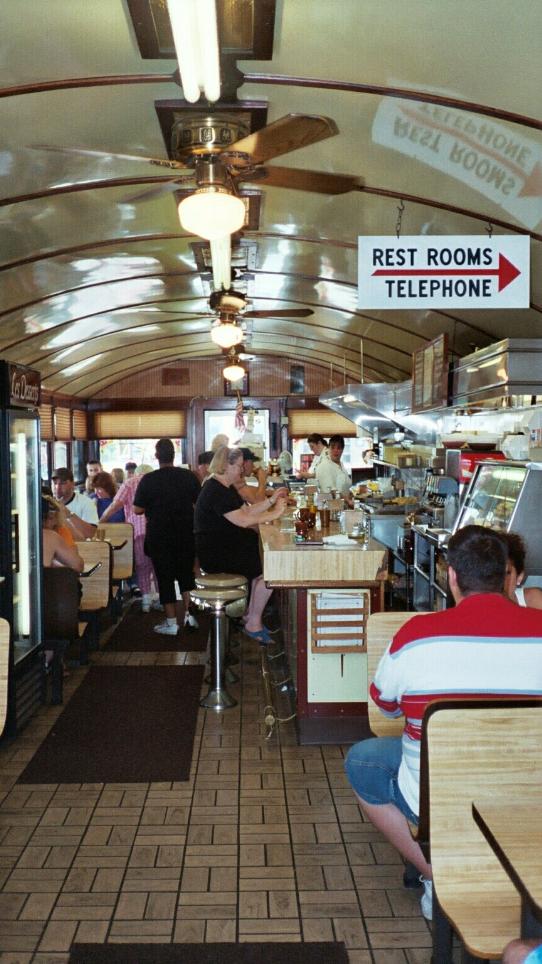 There’s been plenty of surface updating but the classic diner configuration remains.

We’ve only been here for breakfast (prime time, in our opinion, for most any diner, except when one has a hankering for a club sandwich or open-faced turkey sandwich with mashed and gravy). We hope to one day try Danny’s for lunch, but with the local spiedies and Cornell chicken beckoning, that may not happen anytime soon. 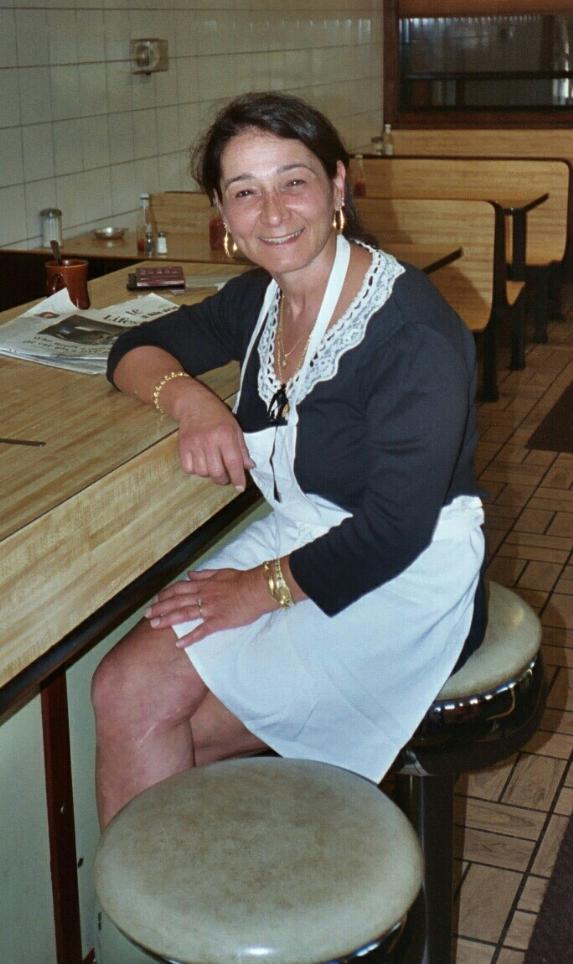 Pam is the owner of Danny’s.

Addendum: we’ve heard rumors that Danny is back. Anyone know if that’s true? 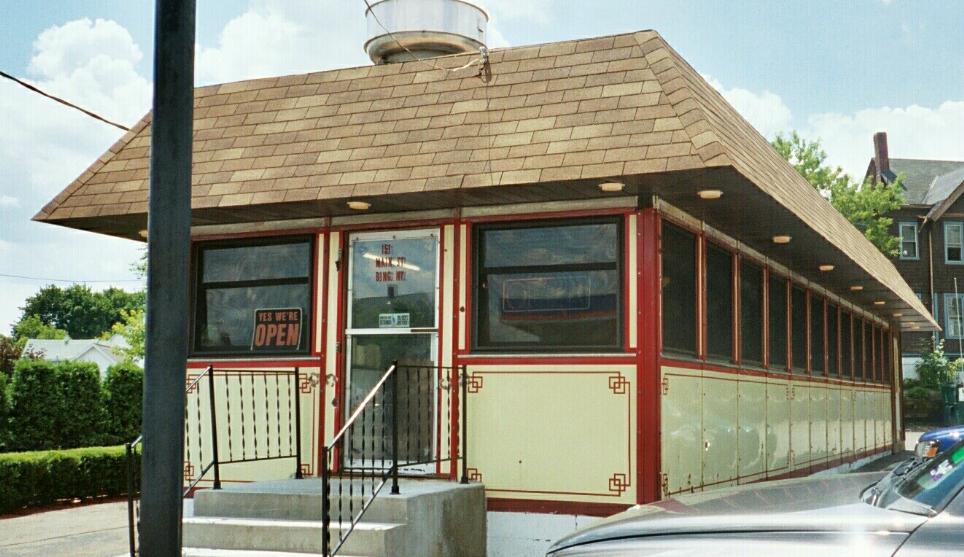 On Main Street in Binghamton