Begun in 1903 with an ad hoc October display of pumpkins by the mayor of Circleville, Ohio, the Circleville Pumpkin Show has grown into America’s sixth largest festival, with more than 300,000 visitors expected this year. Admission is free, hence their slogan, “The Greatest Free Show on Earth.” The pumpkin delicacies to be found at the Show are legendary, and far predate the modern fad for pumpkin spice everything. 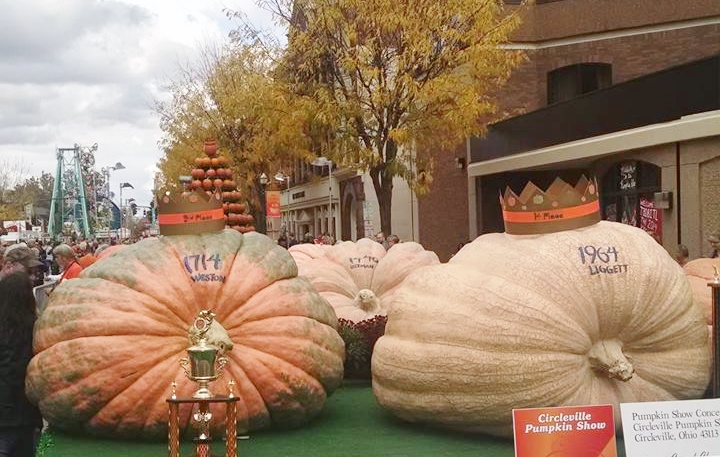 Here are just a few of the pumpkin foods you are likely to find in Circleville during the Pumpkin Show: pumpkin cream puffs, pumpkin chili, pumpkin chicken wings, pumpkin burgers, pumpkin fudge, pumpkin pizza, pumpkin blossoms… it goes on and on! Of course, there will be plenty of pumpkin pie, including the traditional “World’s Largest Pumpkin Pie,” at six feet across and over 400 pounds, produced by Lindsey’s Bakery (which is a baby compared to the 14-foot pie they baked — for ten hours — for the 100th anniversary show a few years ago!). Lindsey’s also turns out fresh, scratch-made pumpkin donuts each morning. 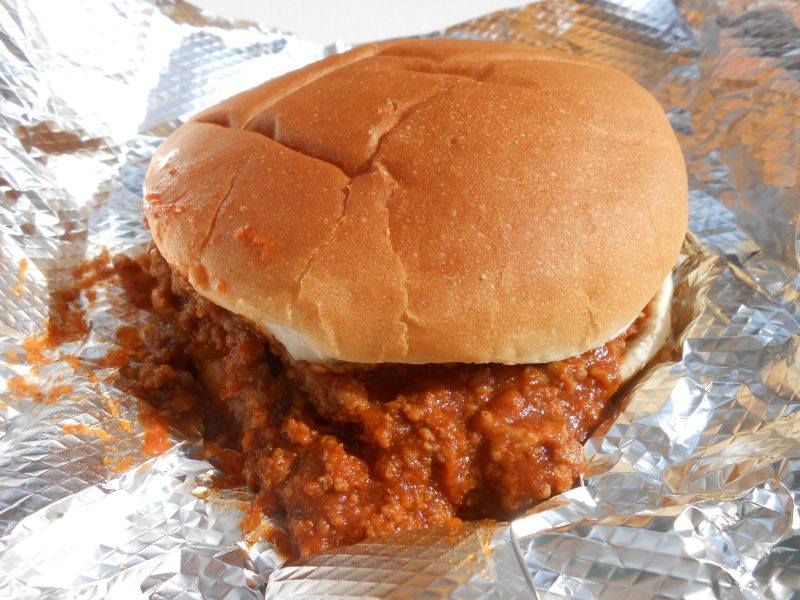 What else is happening over the four days and nights?  How about the giant pumpkin weigh-in, the prettiest pumpkin award, giant pumpkin sculpting, a seminar on how to grow giant pumpkins, and a pumpkin pie eating contest (of course). Want a break from the orange squash? There’ll be plenty of concessions and rides, concerts and dancers, parades galore including the Miss Pumpkin contestants, storytelling, crafts, egg tosses, a parade float competition, a hog calling contest, and so much more. Should be loads of fun! See the festival website for all the details.