Thrillist does this once a year — compiles their rundown of America’s top pizzerias — and they’ve just released their fourth edition. The biggest news has to the absence of Frank Pepe Pizzeria Napoletana of New Haven, CT. They did include Sally’s Apizza, Pepe’s down-the-block and up-for-sale rival, on their list, where they note that Pepe’s was dropped because of their continued expansion and resulting inconsistency. Sally’s the only pizzeria in New Haven to make the cut? And only two from the entire state of Connecticut (the best pizza state in the U.S.)? 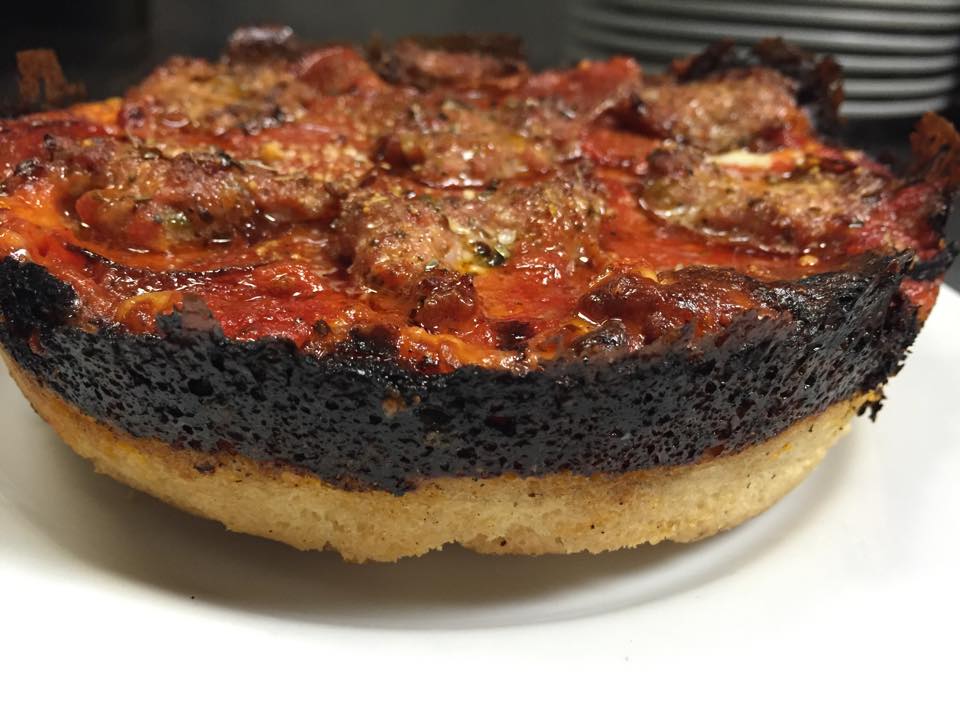 On the other hand, that other Connecticut pizzeria is Camille’s Wood Fired Pizza of Tolland, which we’ve never been to but, if it’s as good as they say, is wonderful news seeing as how Tolland, CT is right on the route between New England and the Middle Atlantic states. There are three pizzerias from Chicago, three from NJ, and they even held a spot open for a pizzeria that doesn’t exist yet. Best looking pie in the piece? Has to be that caramelized-crust pepperoni pie from Pequod’s in Chicago. Check out the story here.