We have nothing against modern, chefly dim sum restaurants, any more than we object to fancy-pants chefs’ takes on Italian cuisine, say, or beachside cuisine. We often enjoy the upscale, pricier stuff made from carefully sourced ingredients, artfully plated. But sometimes we want a perfect plate of simple, homey lasagna, or an overflowing basket of fried belly clams with o-rings. Or, more to the matter at hand, old-school dim sum served from rolling carts in a frantic, bustling, hyperventilating weekend morning scene. And there are none in the North Jersey area (and few, for that matter, in Manhattan’s Chinatown, across the river) the equal of Edison’s Wonder Seafood. 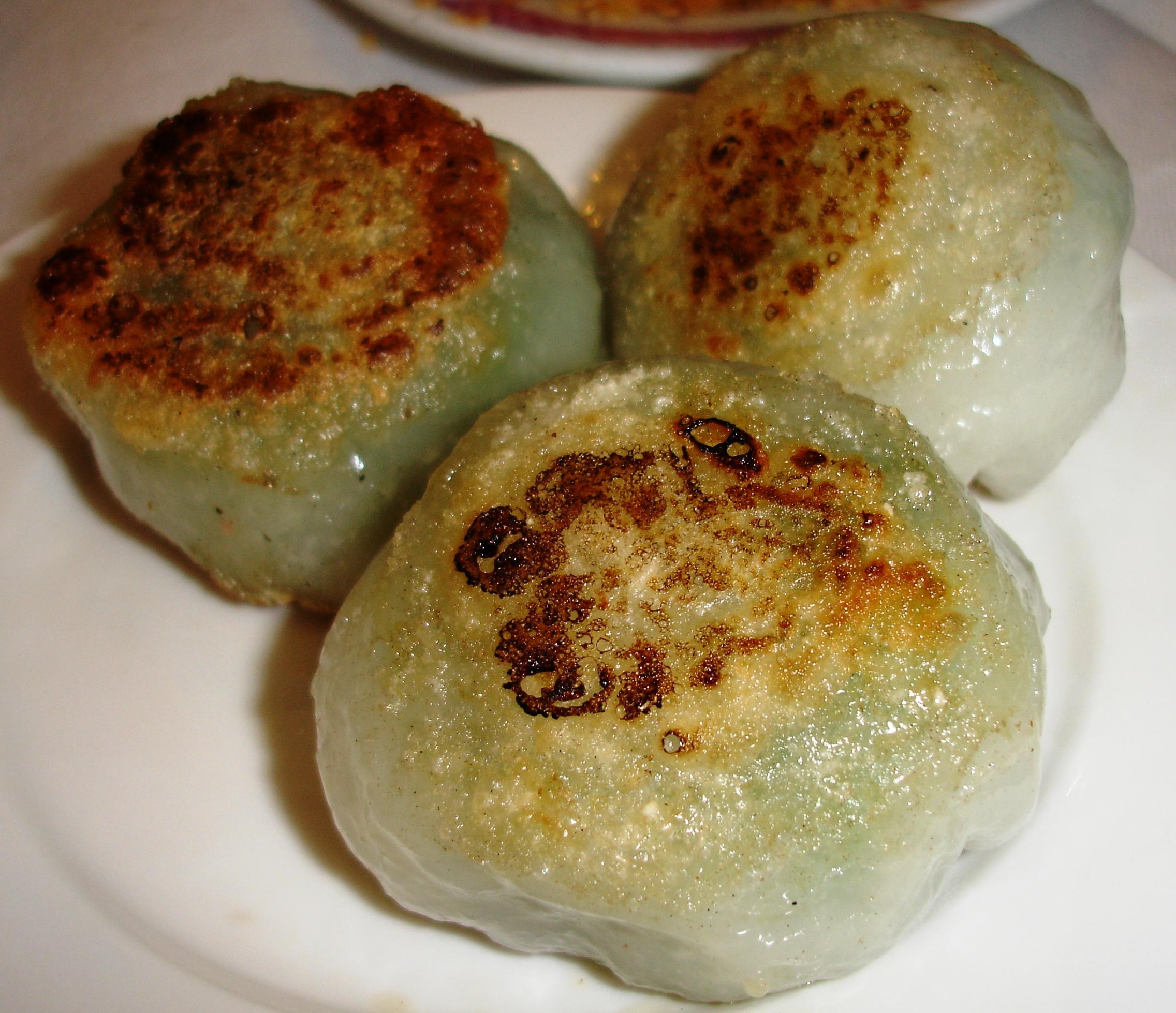 These are chive dumplings filled with Chinese chives and shrimp, one of our favorites.

Dim sum is served at the Cantonese Wonder Seafood all week, when you can order off menus, but for the full Left At the Fork experience, we urge a weekend visit. The carts roll from 11 a.m. until 3 p.m., with the earliest hours the choicest times. You will not be seated right away, on that you can count. Push through the packed crowd towards the front of the pack to grab a number, and let them know if you’re willing to share a table (for quicker seating). 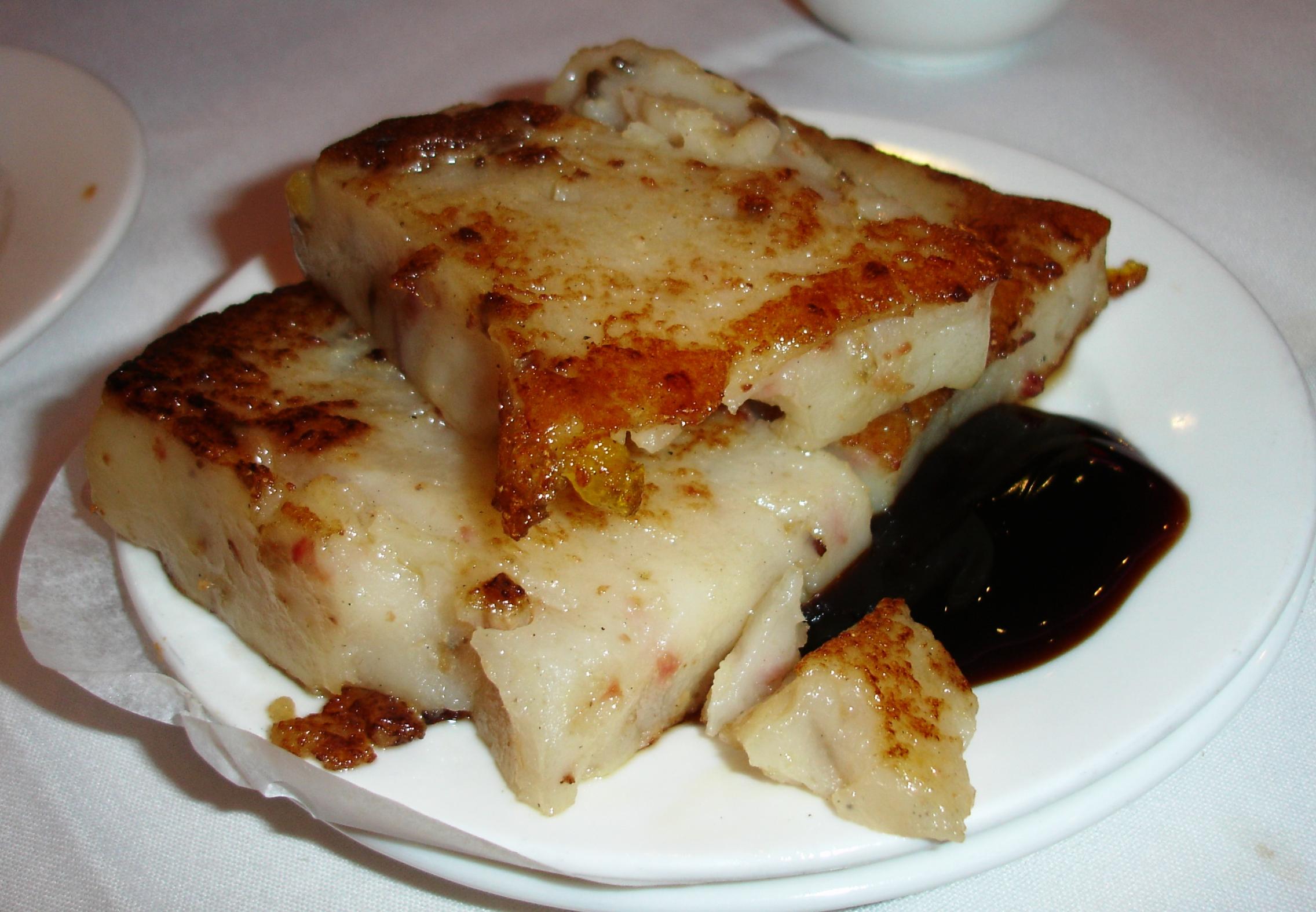 One of our favorite dim sum items anywhere is turnip cake, here called radish cake. A slice is cut from a starchy rice flour block that includes daikon radish and often bits of meat or seafood. The slice is pan-fried and served with sauce.

If you are not Chinese, you will certainly be in the minority here, and we’ve often been the only table of Westerners in the place. The staff manning the carts, however, usually know enough English to indicate whether the main ingredient in their dish is shrimp, or taro, or tripe. 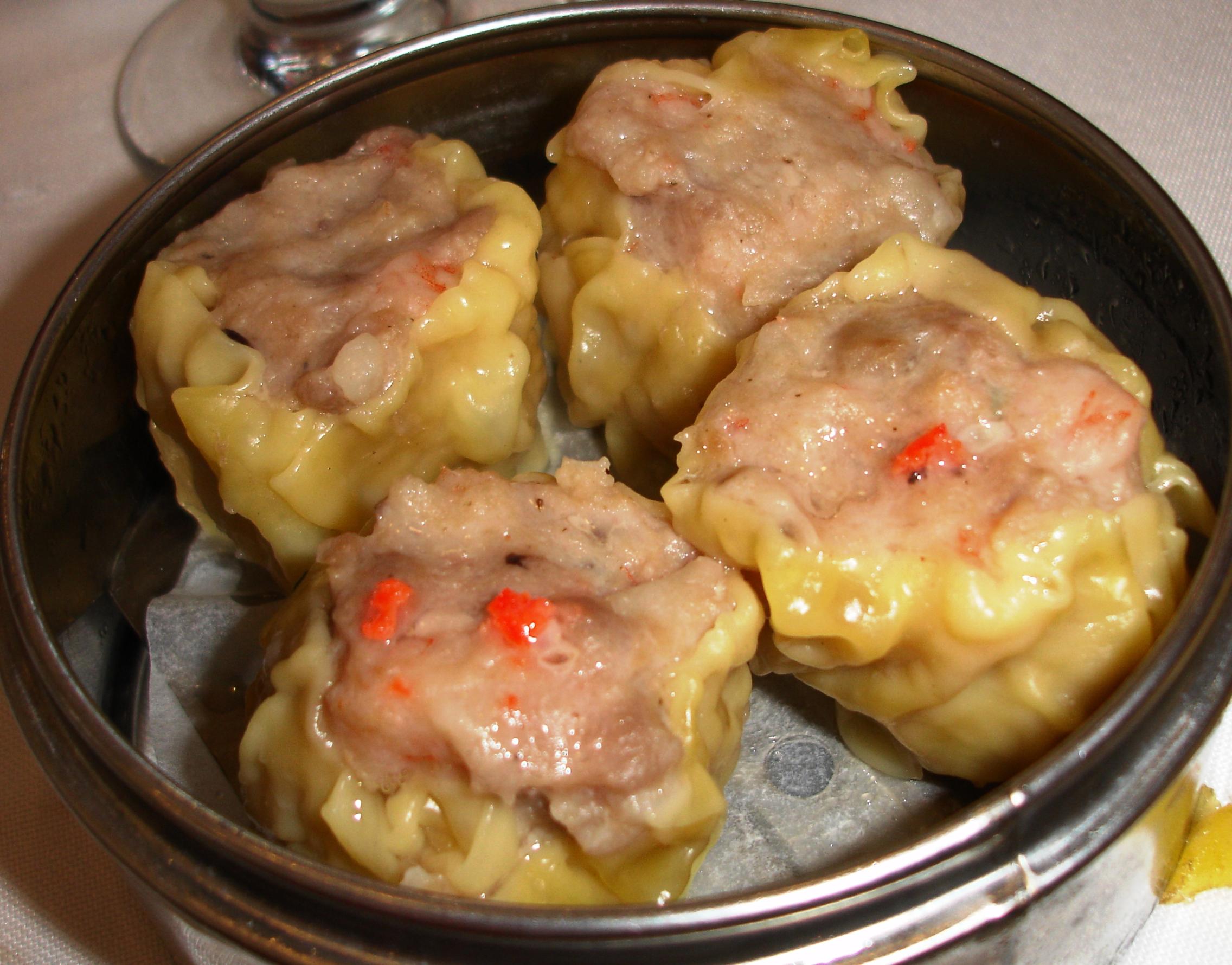 Rather than list the dim sum options here, we’ll post descriptions with the photos, where they’ll surely be more helpful. Some of our favorites include turnip cake, more accurately called radish cake here, and anything made with those slippery white sheets of rice noodle. The Phoenix Claws (chicken feet) are the favorite of many. Steamed spareribs in black bean sauce are fun to gnaw on. And be sure to nab one of the green vegetables, such as choy sum or gai lan, which are not only delicious but help to cut through the richness of the rest of the meal.

Note that if you don’t see something you want, ask for it. They’ll also prepare any of their regular menu items during dim sum service. There are desserts, too, and it helps to know what they look like because they will be circulating simultaneously with the other dishes. The mango tarts and custard tarts and sesame balls are actually quite accessible, and a pleasant way to conclude your dim sum brunch. Tea is the traditional beverage, enjoyed pot after pot after pot. 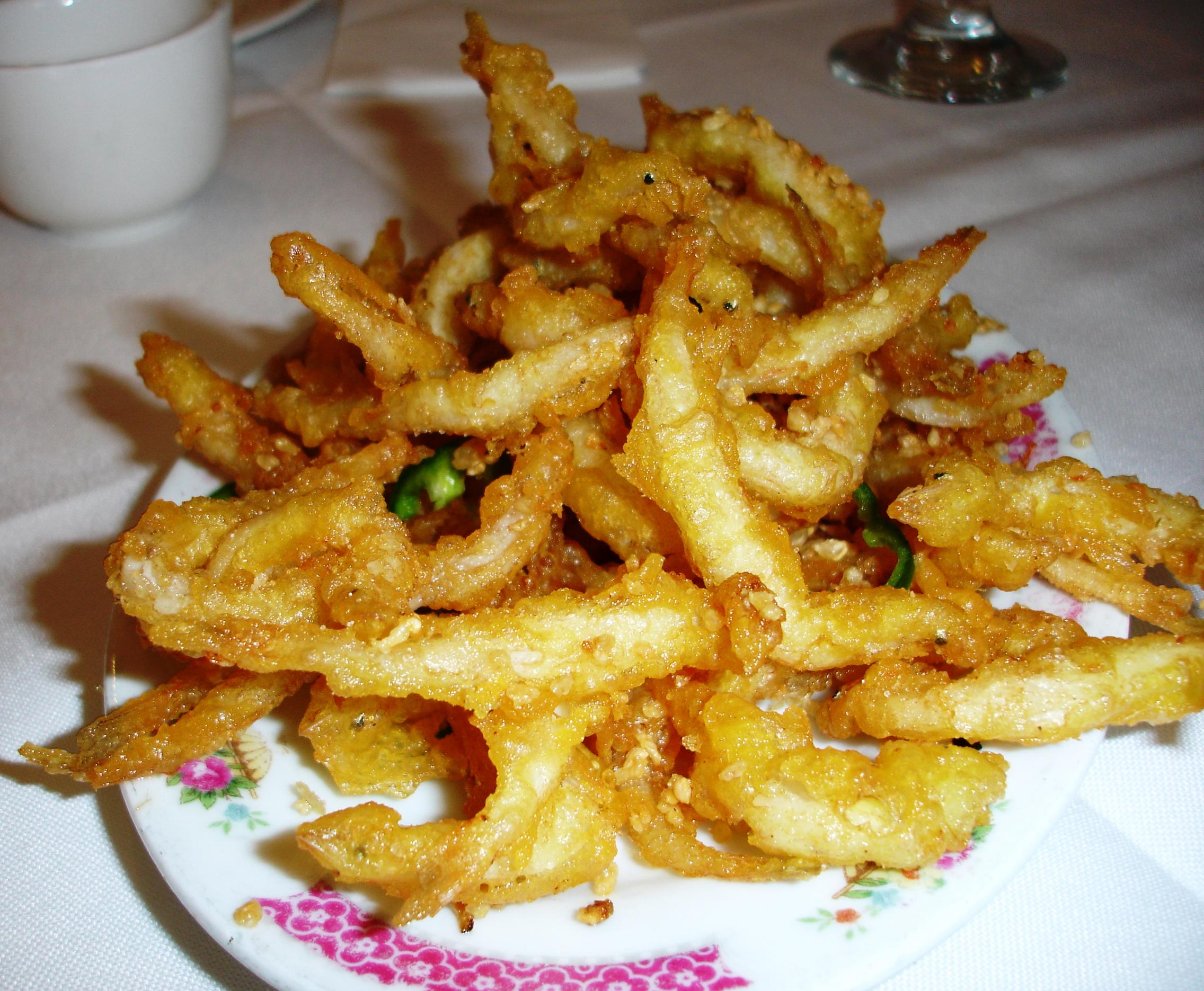 The little fried fish do not thrill us, tasting, mostly, ‘fried.’

The process is almost always unnerving for first-timers. Carts roll up in quick succession, eager eaters quickly end up with a table filled with selections cooling off, and you are stuffed within ten minutes. Pace yourself! You pay for each item you choose but, no matter what you select, and how much you eat, it’s almost impossible to go much over $15 per person, including tax and tip. This means you really don’t have to worry about keeping track of what you’re spending. Just go and have fun! 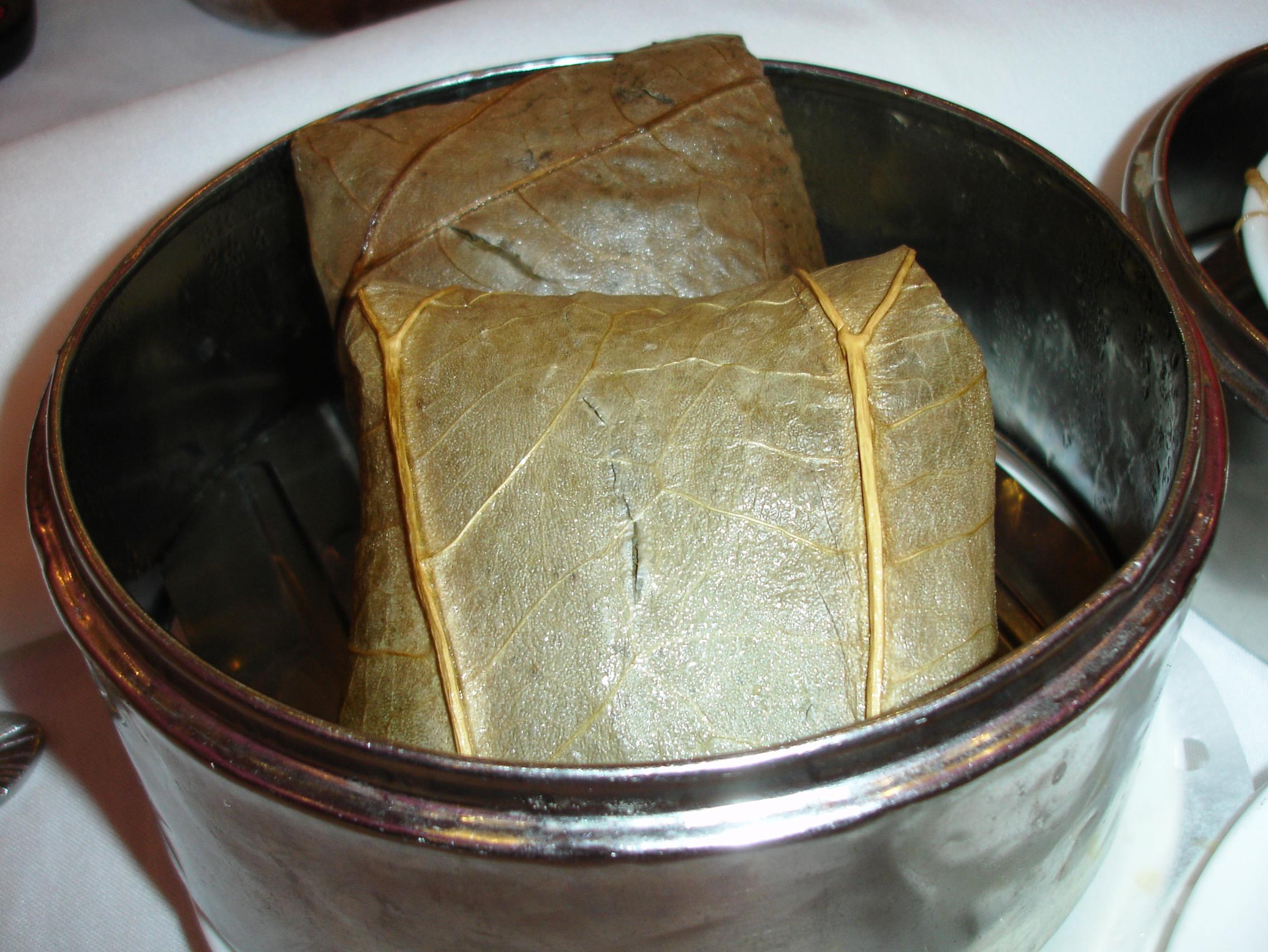 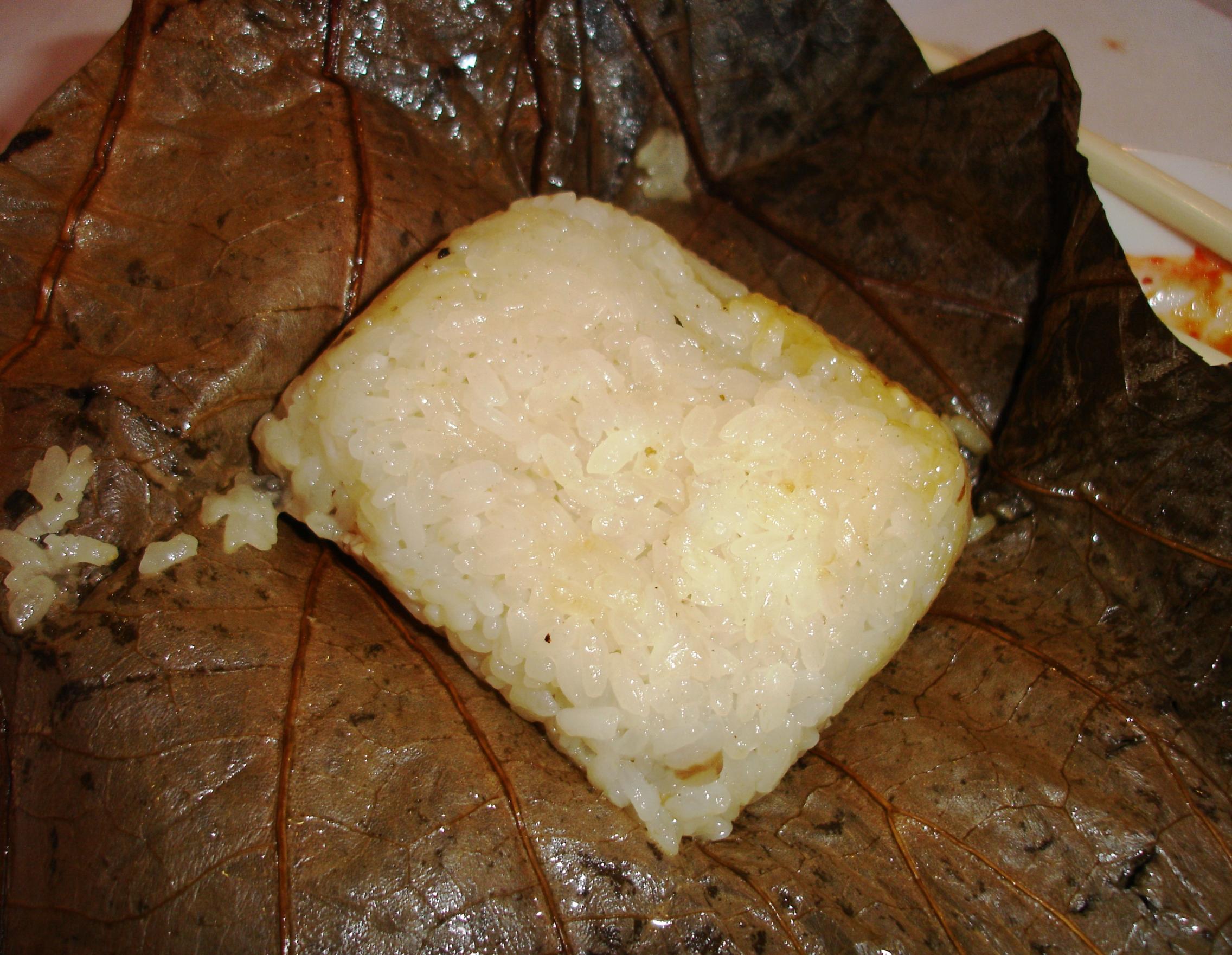 An unwrapped portion of sticky rice in a lotus leaf: it is studded with meat and vegetables. 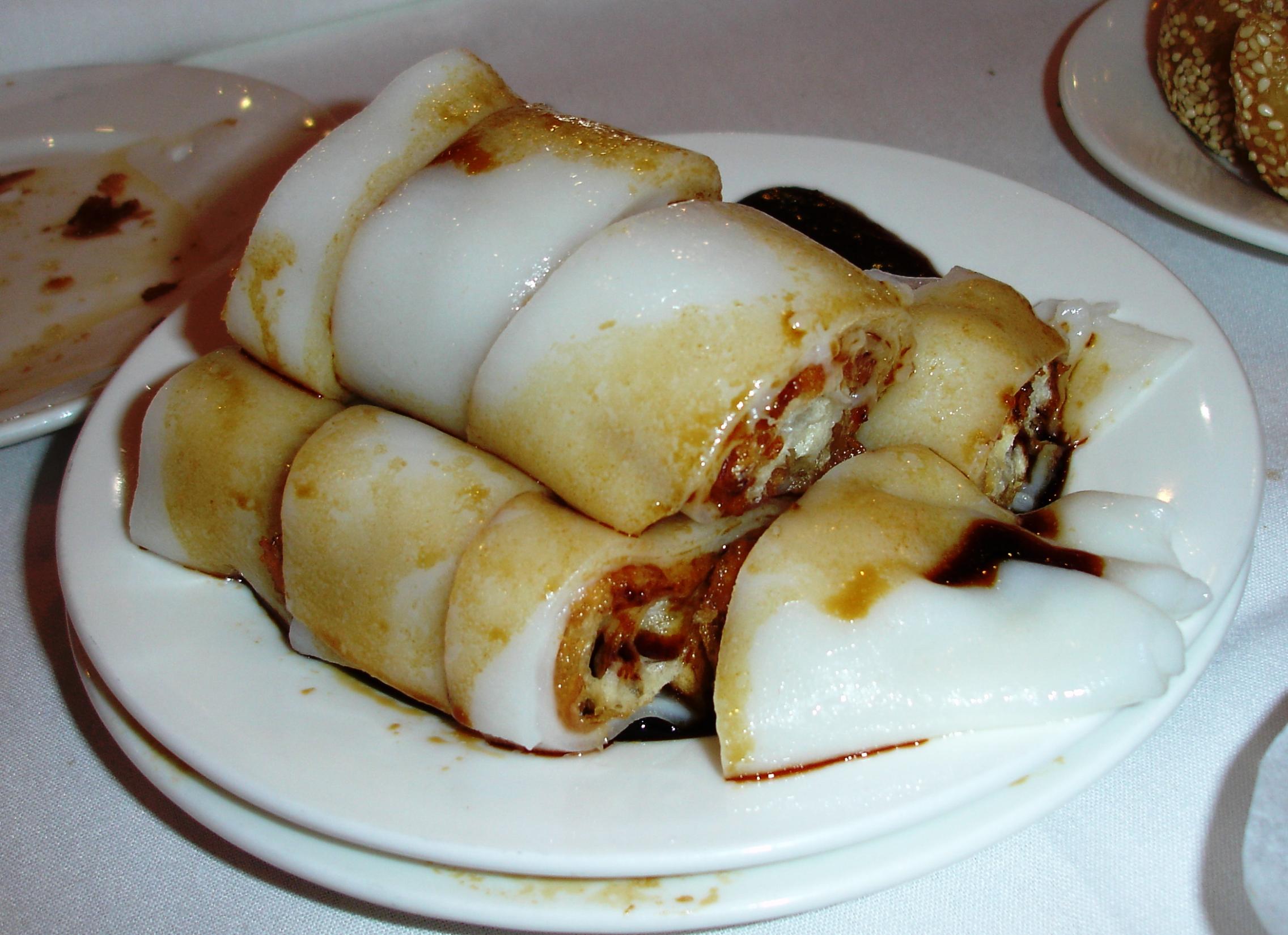 This is one of the odder dim sum: the rice noodle is wrapped around a fried cruller. Better than it sounds, but still a little strange. 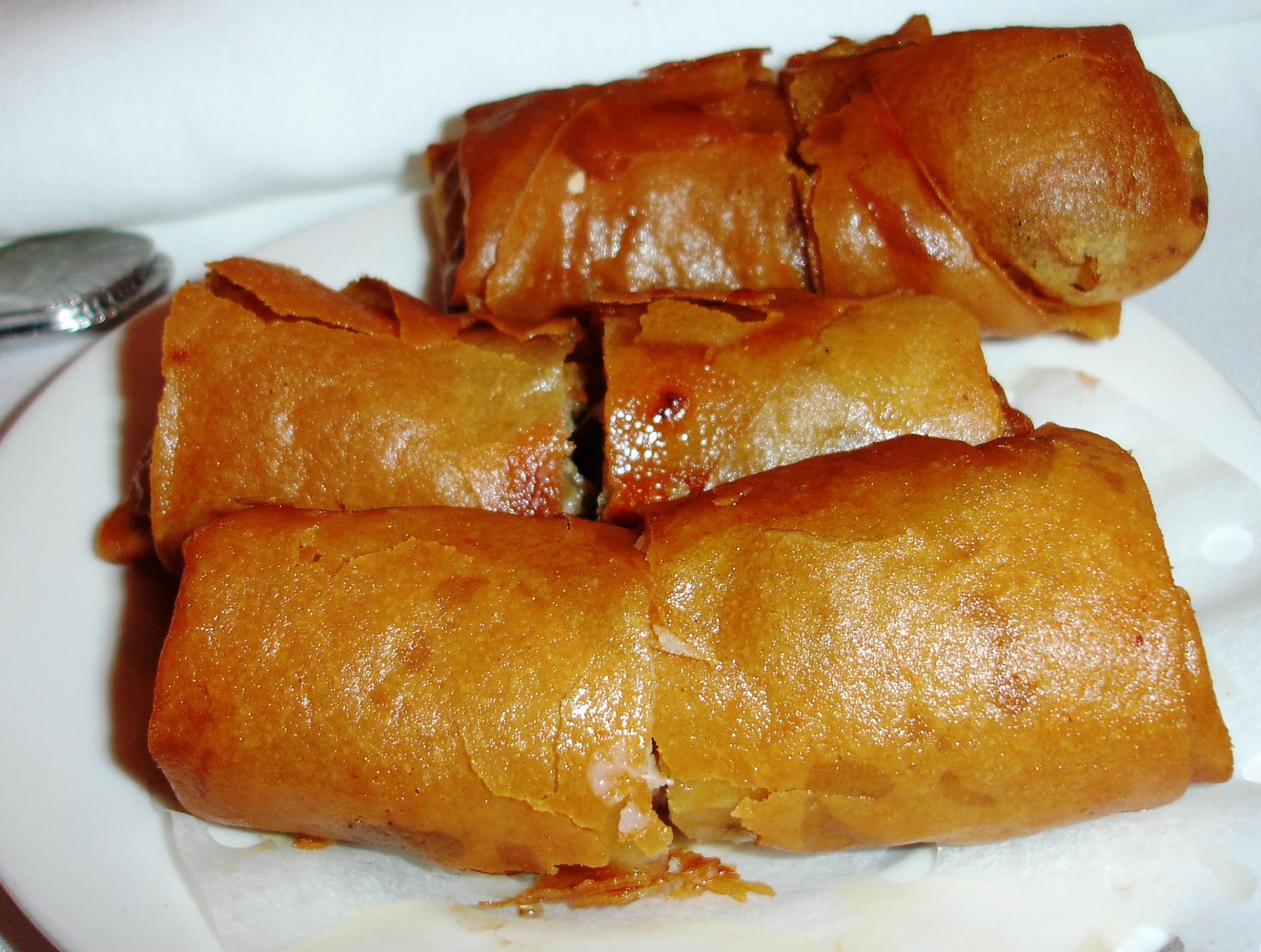 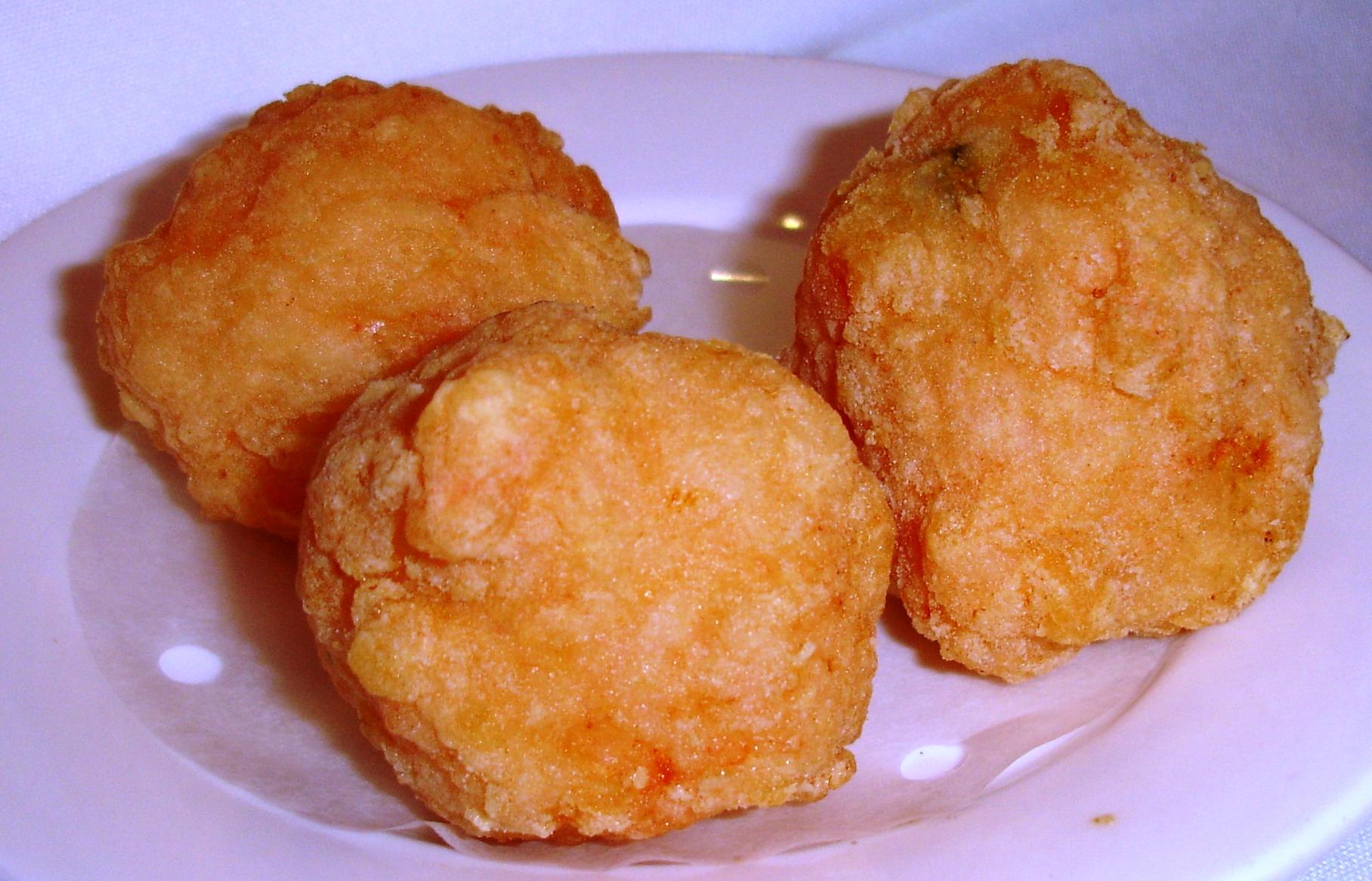 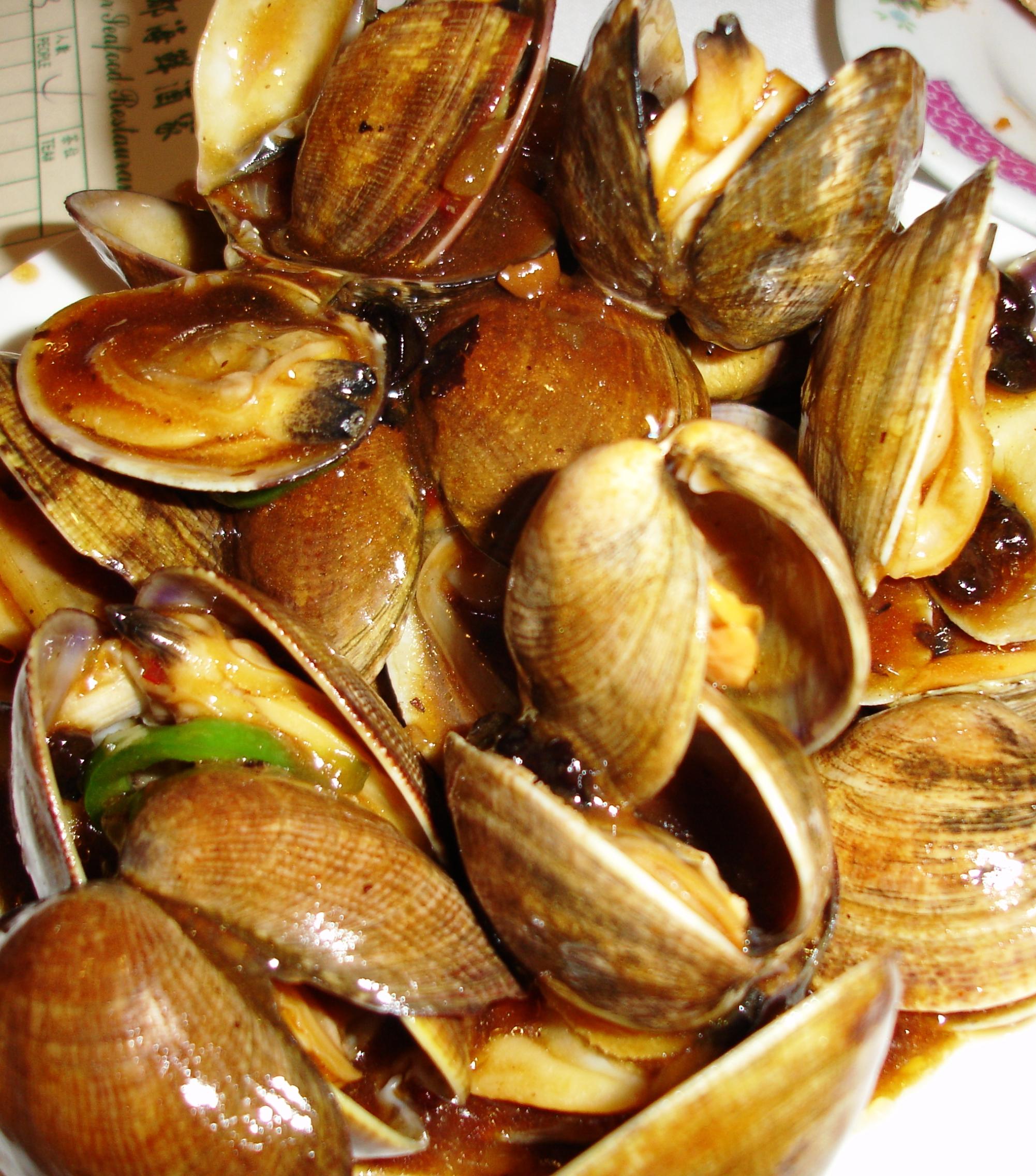 The clams with black bean sauce are superb! 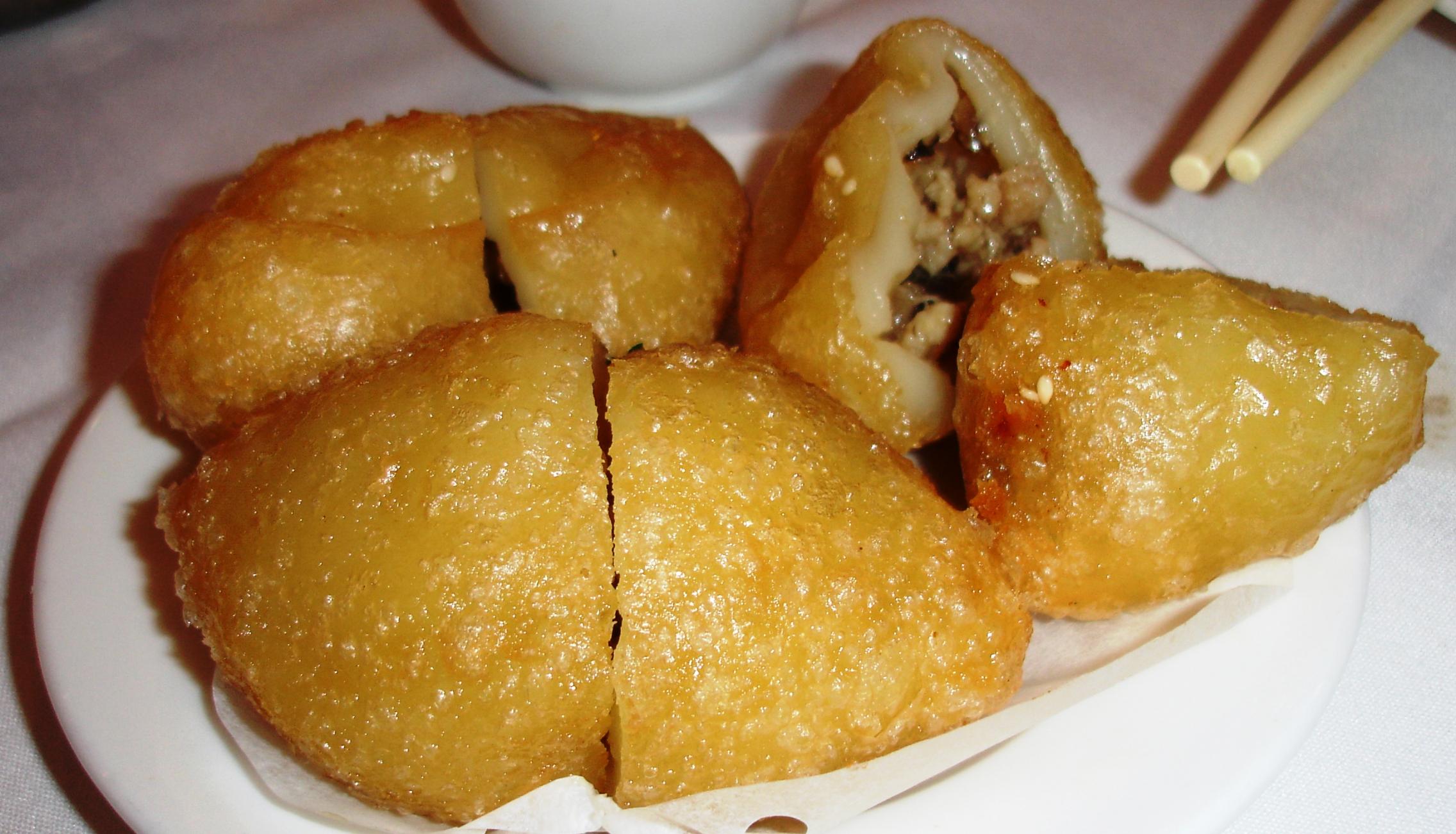 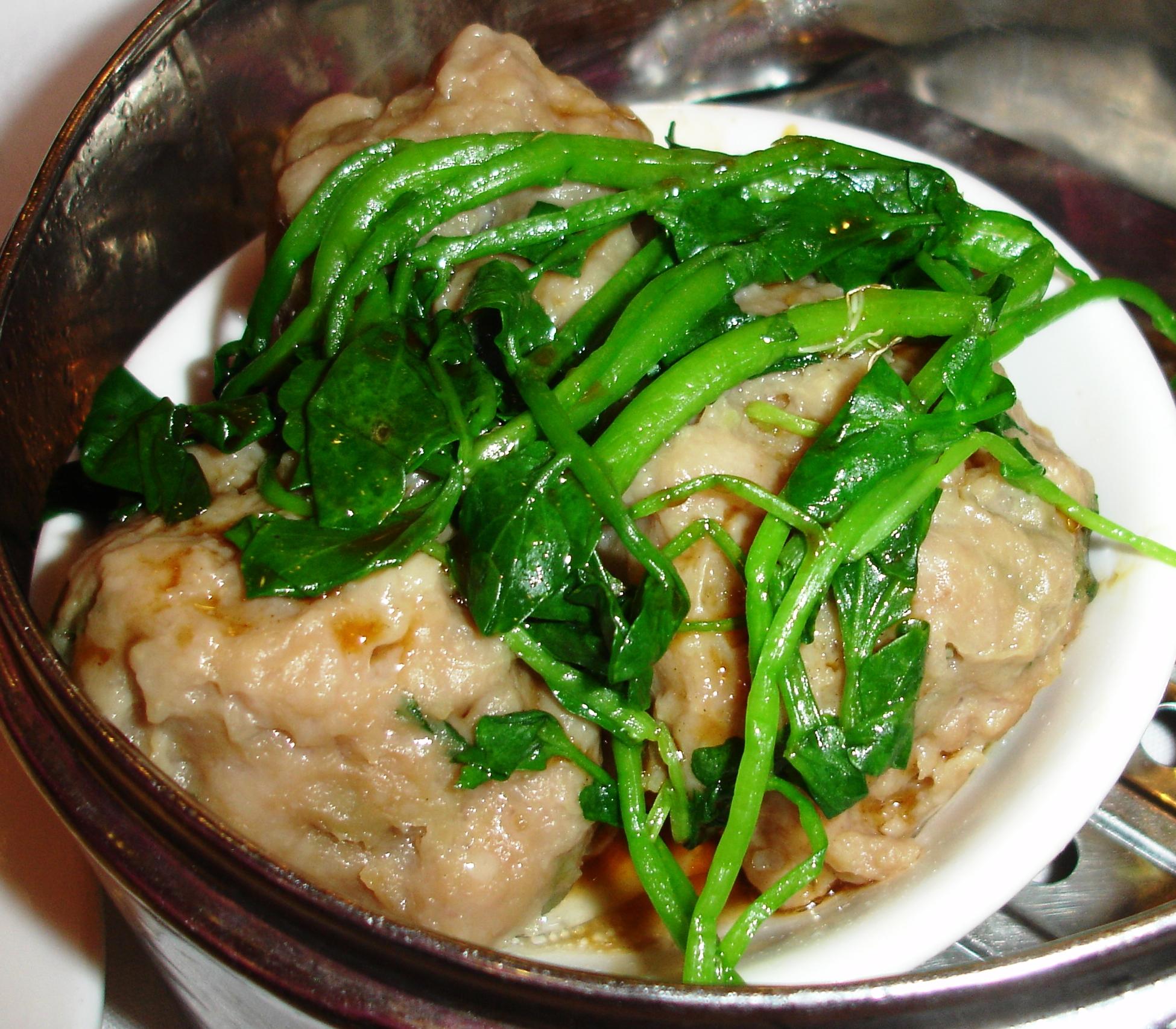 The texture of the steamed beef balls can be off-putting to some. The meat is very moist with an almost gelatinous texture. In fact, many dim sum have such a texture, which results in very sensuous food, but the slippery results can seem unfamiliar to Western palates. 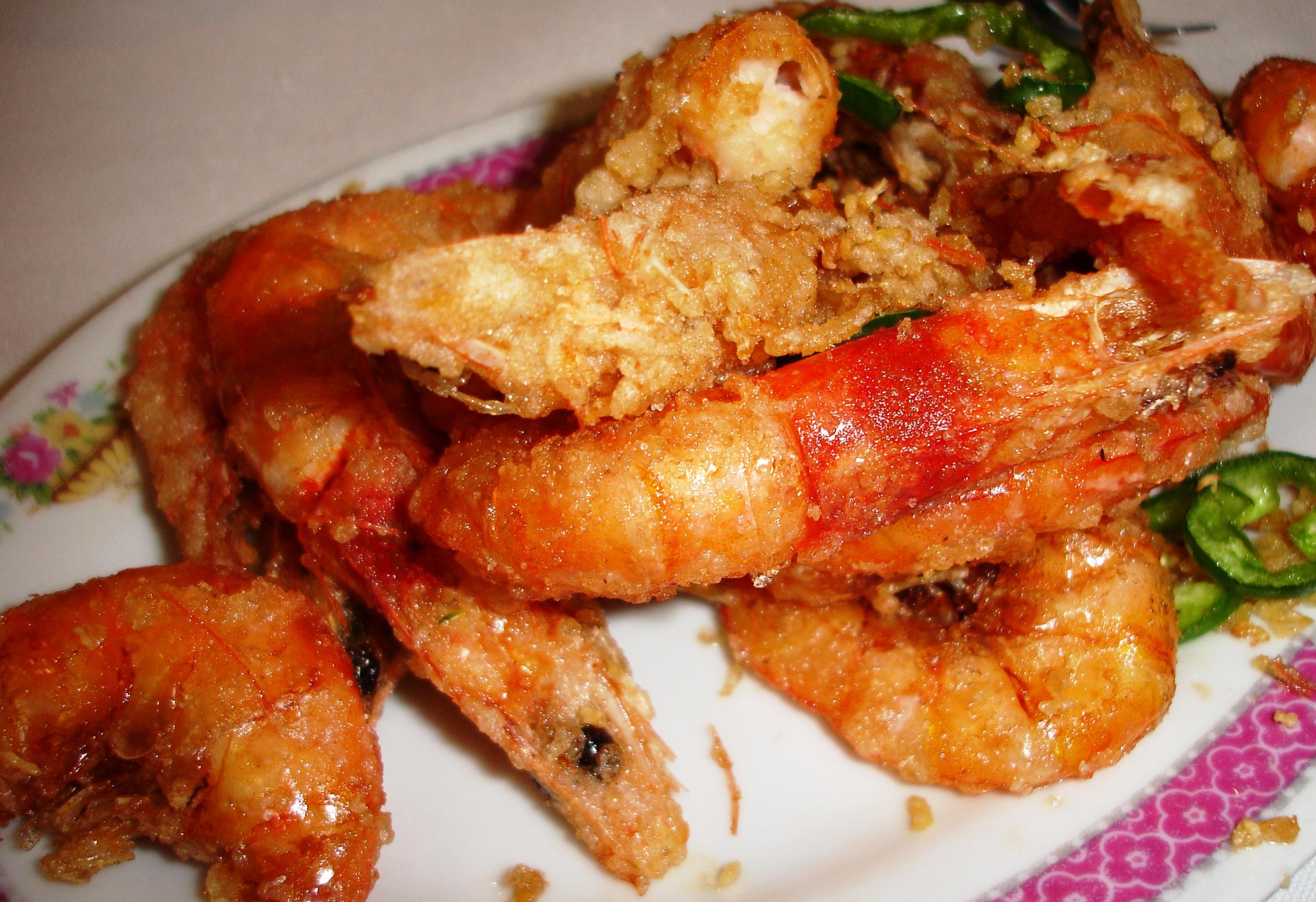 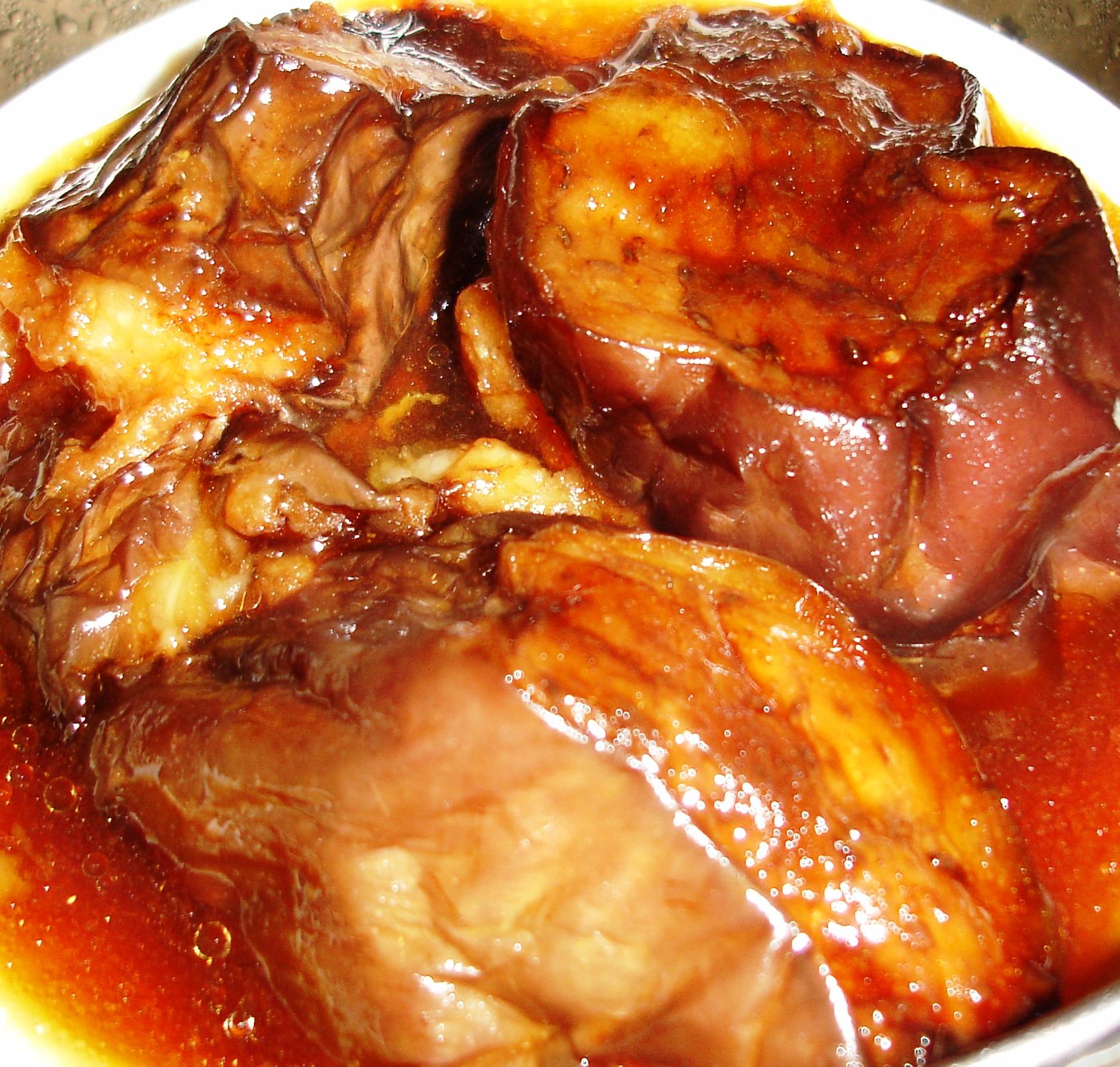 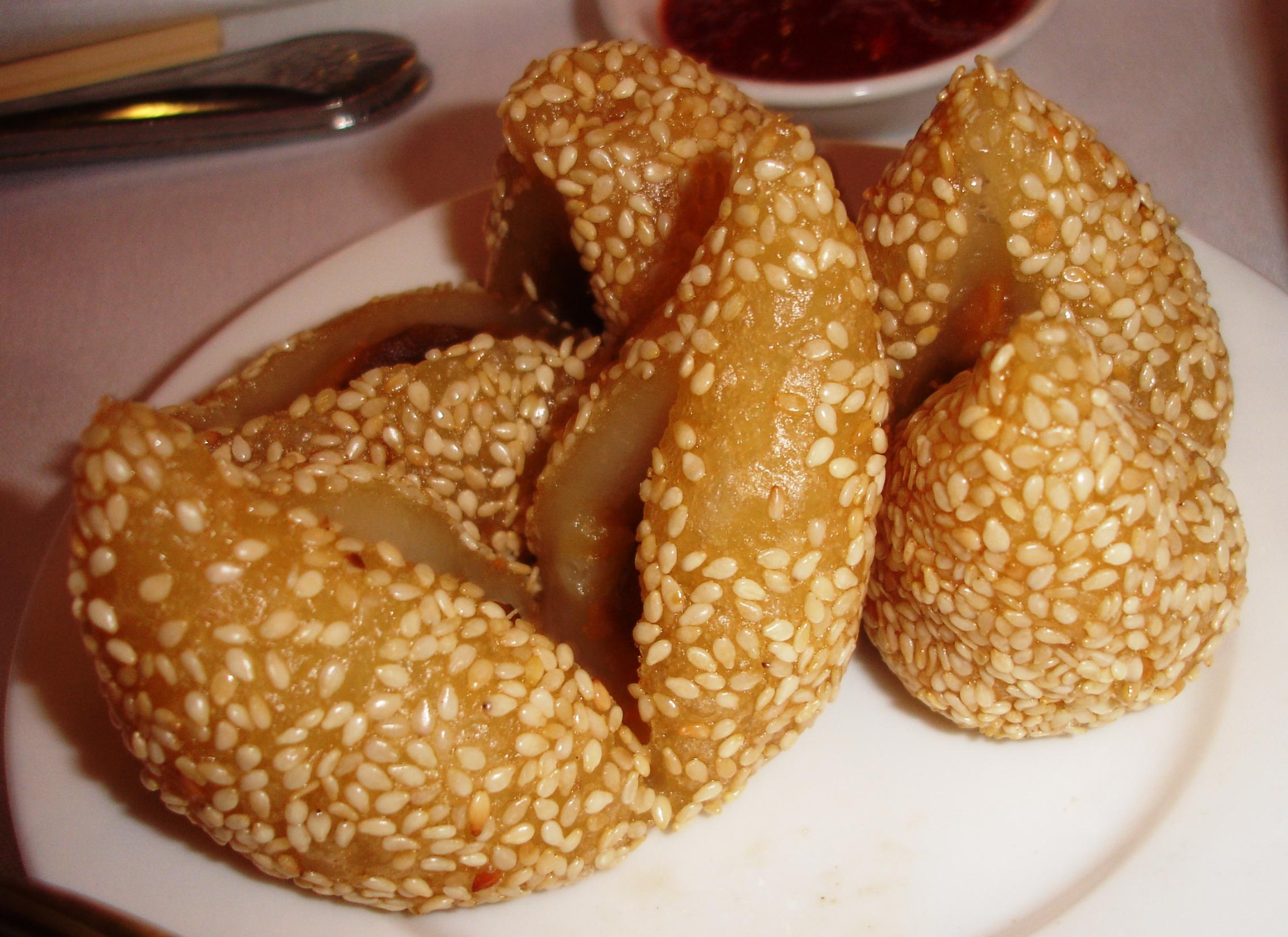 Fried sesame balls filled with a sweetened bean paste are a dessert. 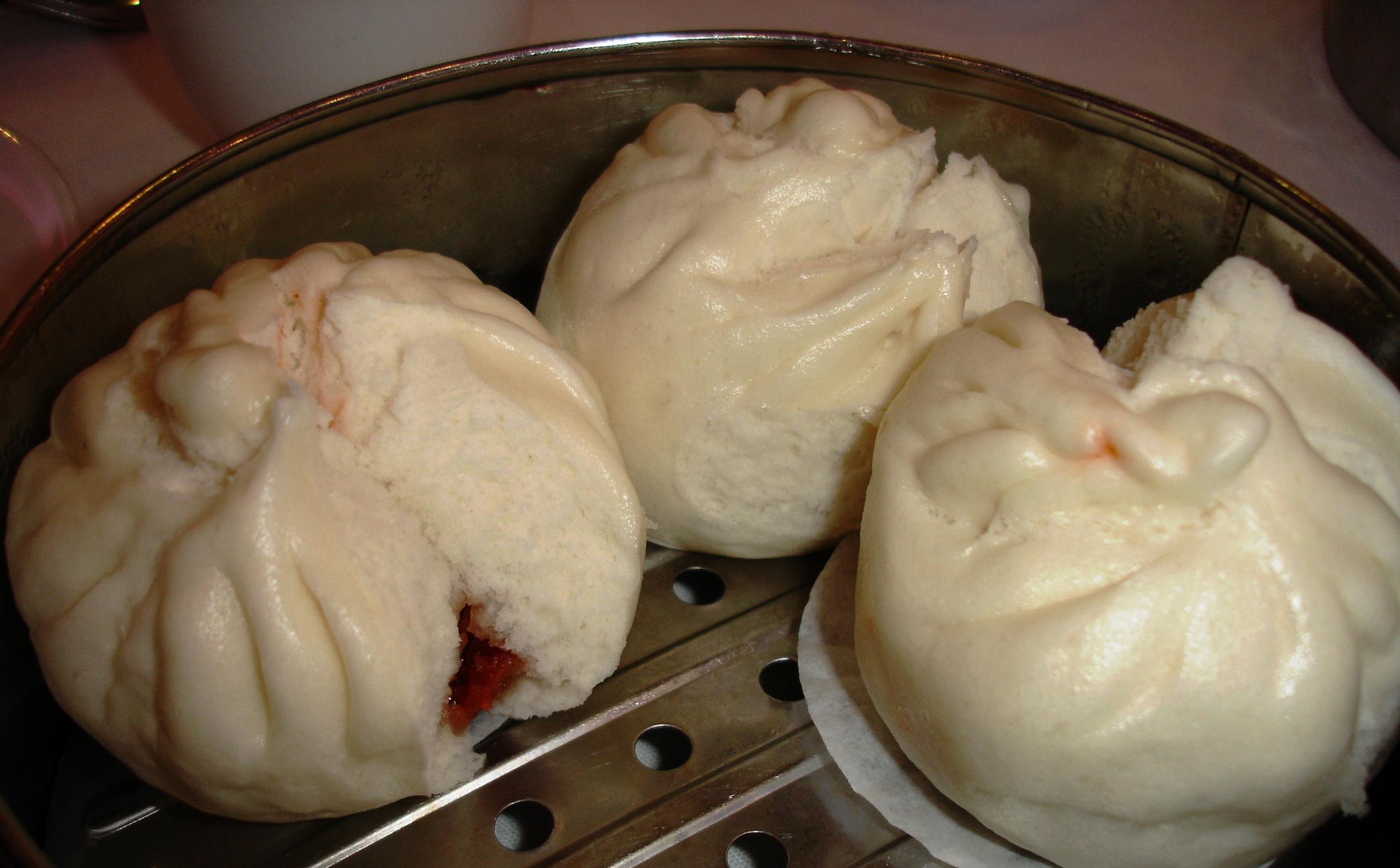 Steamed BBQ pork buns have a shell that is reminiscent of soft white bread. We find them rather doughy.

Weekends are a mob scene. That’s part of the fun. 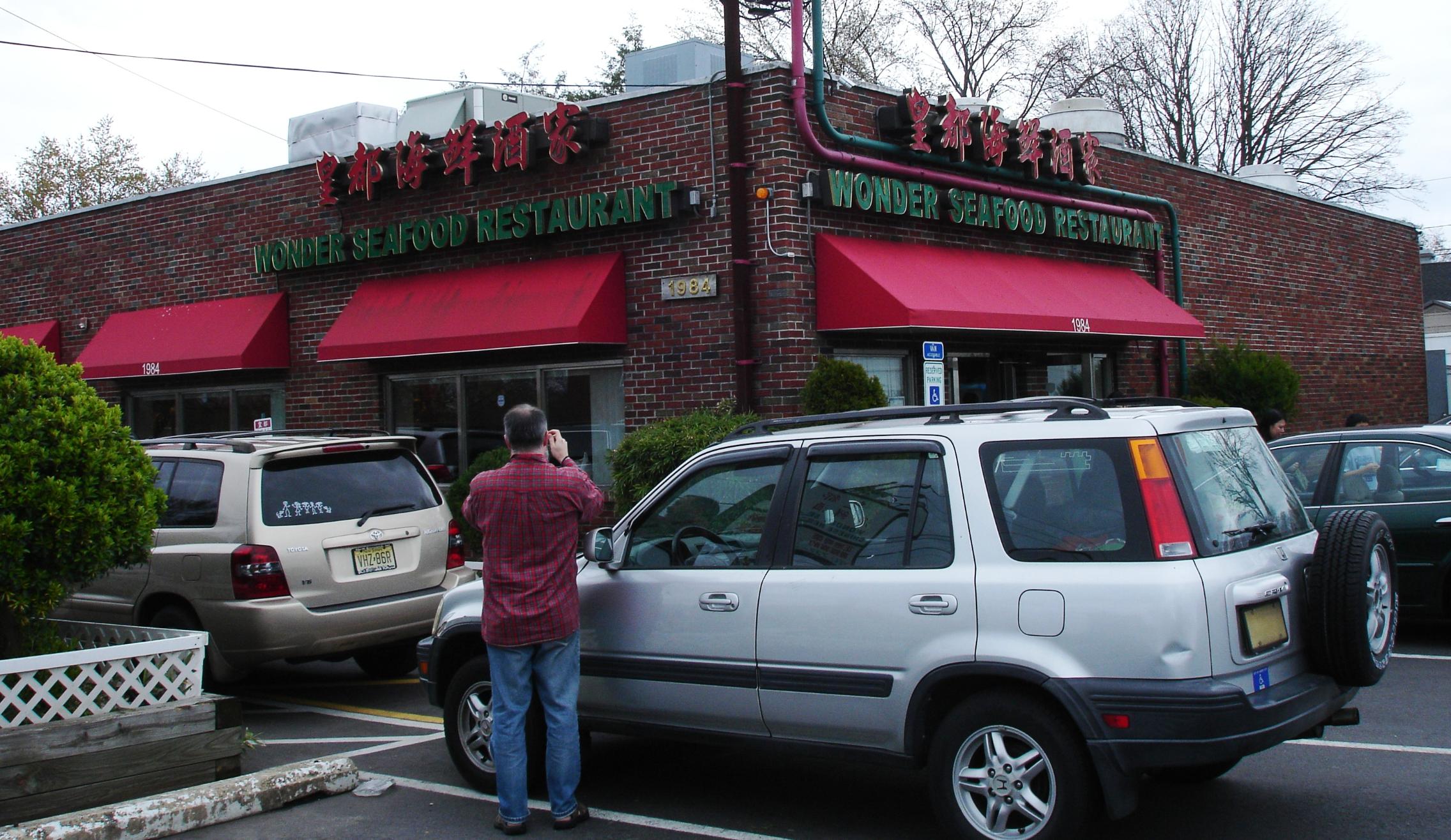 One advantage to Wonder Seafood: the restaurant is not huge, which means the carts never have to make a long trip to your table. And this means everything is delivered hot and fresh.