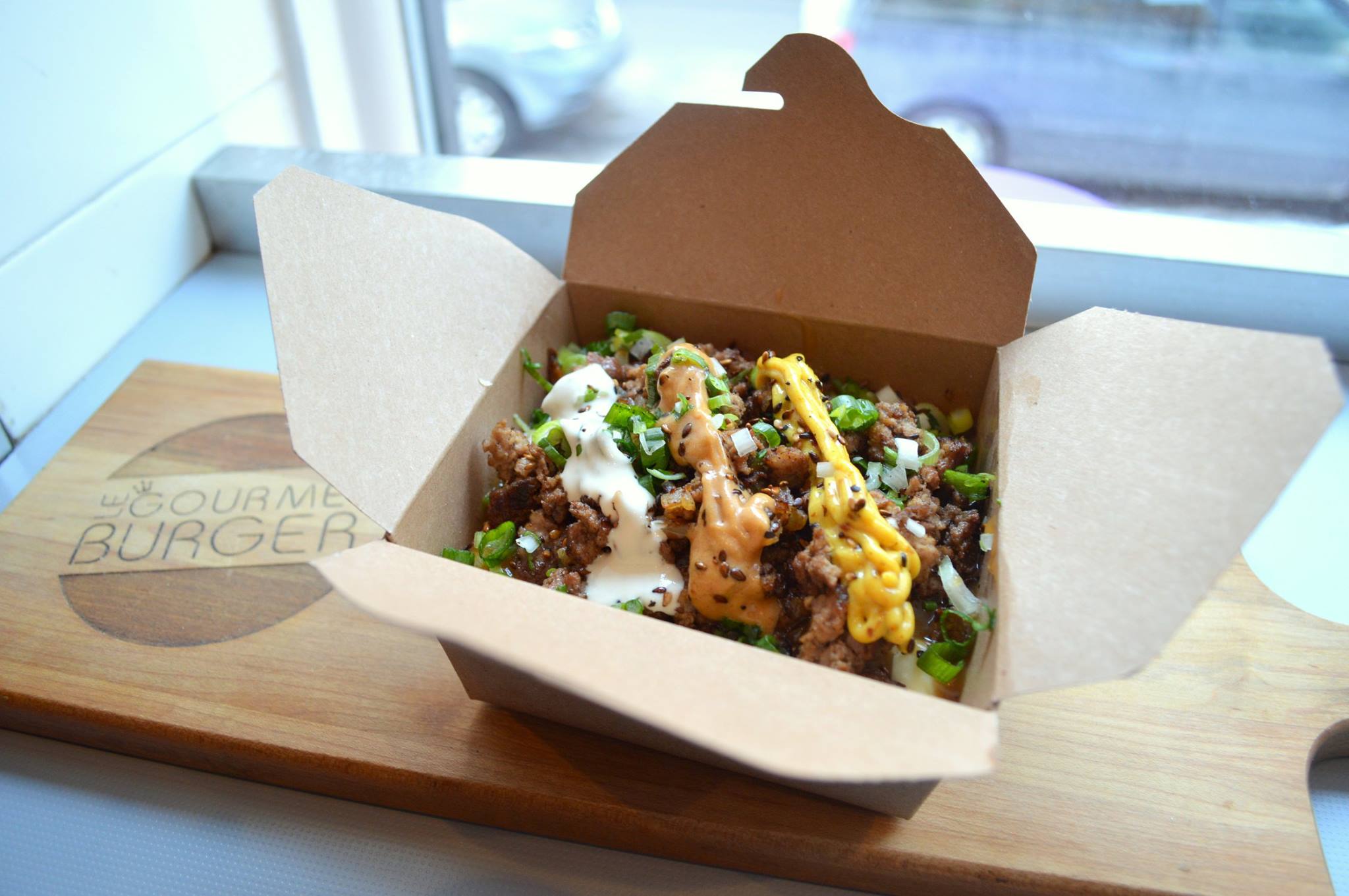 Check out all the participating restaurants, along with their planned poutine creations, on the La Poutine Week website, where folks can also vote for their favorites.

Listen to Lynn Winter,  owner of the closed Lynn’s Paradise Cafe of Louisville, in this phone interview with The Courier-Journal of Louisville, KY. She sounds like a real space cadet so it’s hard to tease out what it is she’s trying to say, if she even knows herself, but Lynn seems to hint that she may want to reopen her restaurant, or reopen something similar, or who knows. Decide for yourself. 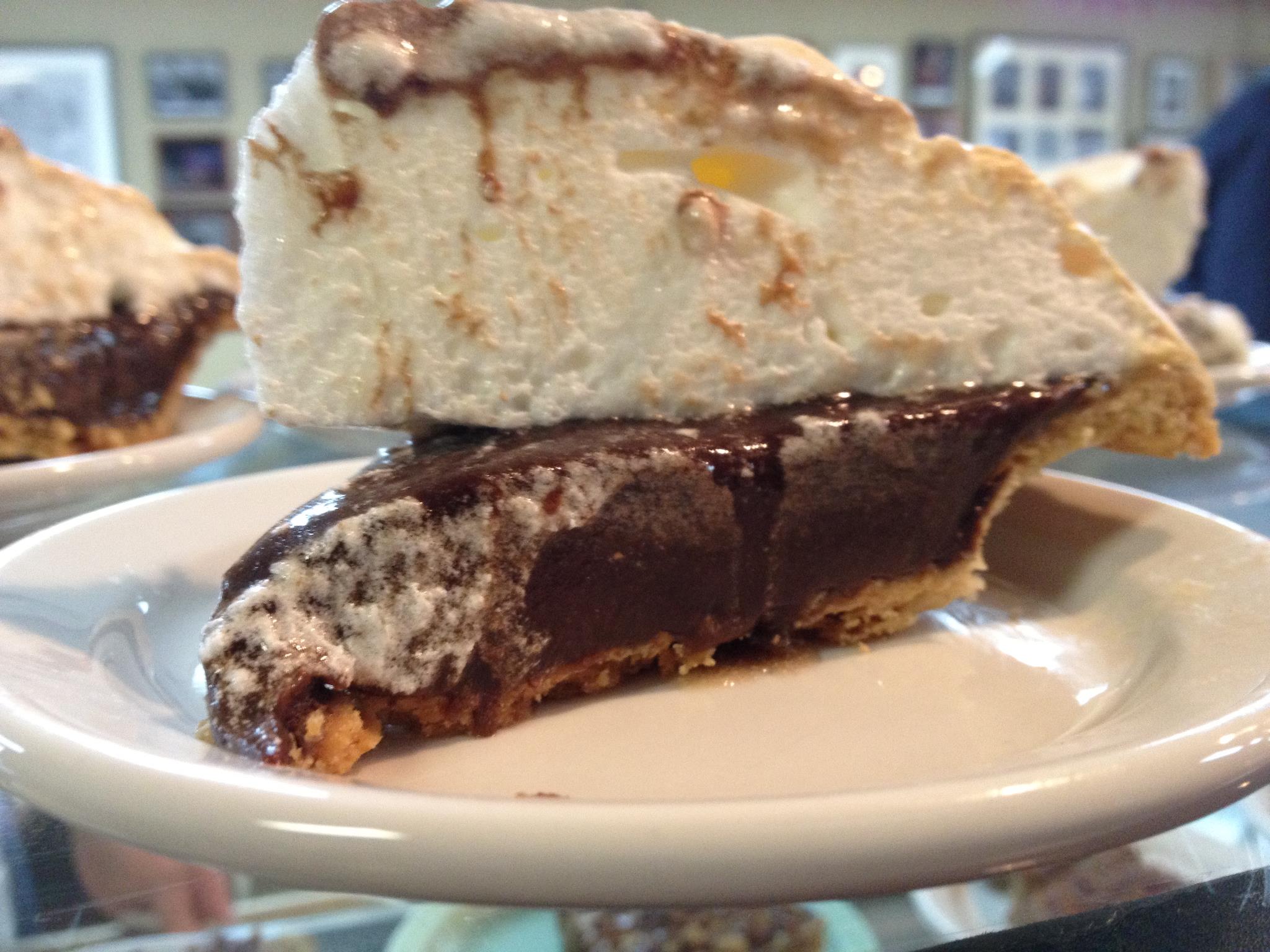 The only thing found missing from an Arnold’s Country Kitchen break-in was a pie.

When the alarm went off at Arnold’s Country Kitchen in Nashville, the police and owner Rose Arnold arrived in time to apprehend the suspect attempting to hide in the ceiling. According to Ms. Arnold, apparently the prospective thief spent some time consuming one of Arnold’s pies, as she found an empty pie plate. Was he there just for the pie, or did the pie distract him from his primary task? 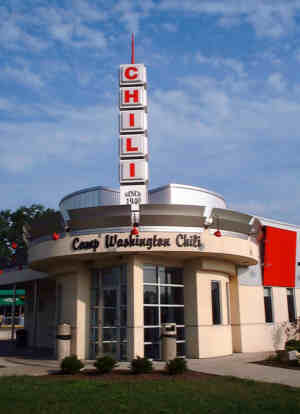 Many people say that the best place in town to get Cincinnati chili is Camp Washington Chili, serving up the local specialty since 1940. Camp Washington grinds their own beef for their from-scratch chili, which is spicier than others and, unusually, contains no chocolate. Check out this Eater story to learn (and see) all there is to know about this Greek-accented dish.